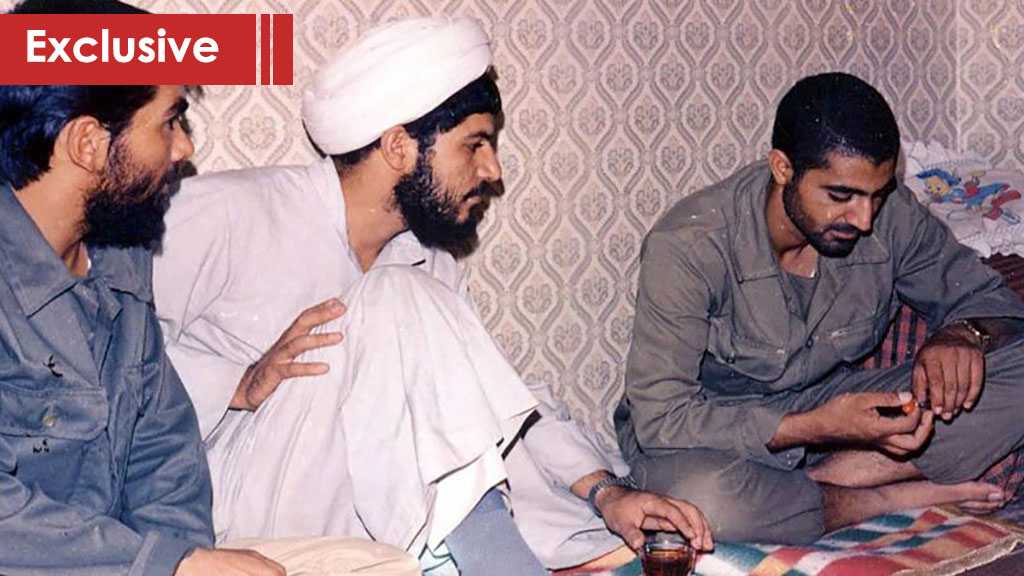 Tehran - On the first martyrdom anniversary of the late Lieutenant General Hajj Qassem Soleimani, Al-Ahed News sat down with a man who accompanied him on the path of jihad for more than three decades. Hujjat al-Islam wal Muslimin Sheikh Ali Shirazi is the representative of Imam Khamenei to the Thar Allah HQ and his former representative to the Quds Force.

He told us about his relationship and memories with martyr Soleimani. Below is the transcript of the interview:

- You have a relationship that binds you to the martyred leader. How was the first meeting with him? What were the most prominent features of his personality?

My relationship with the martyr goes back to 1982, before Operation Beit-ol-Moqaddas, and it lasted until the moment of his martyrdom. The most important feature in Major General Soleimani's personality was that he never thought of himself at any time or place, whether in private or public meetings. I never heard him say that he was the reason for the victory in Iraq, Syria, or Lebanon against terrorism. He never spoke in such a manner. He was a sincere man in every sense of the word.

- We saw a video clip in which you were talking about Hajj Qassem and a book on ethics written by His Eminence Ayatollah Sheikh Mesbah Yazdi. It was remarkable how Your Eminence spoke about the martyr’s service to his parents and its impact. Can you elaborate further?

Providing and caring for one’s father and mother are mentioned in the Holy Qur’an along with the worship of God Almighty, and this indicates the great importance of the father and the mother.

Lieutenant General Soleimani was always striving to implement the teachings of religion in his life, and this involved taking care of his mother and father. Although the martyr was busy, I used to see him return from his mission on Thursday and head on the same night from Tehran to Kerman and from Kerman to his village, Qanat Malak, which is two and a half hours away from Kerman. He’d reach there on Friday morning, serve his parents, and head back to Kerman then to Tehran Friday evening. He’d take advantage of opportunities to serve his parents, and he never said, "I am tired", especially since he worked day and night and traveled a lot. So, whenever he returned to Iran, he never forgot to tend to his parents and family. He was in their service, kissing their hands and feet. He never said, "I am a commander, a brigadier, and the commander of the Quds Force.” On the contrary, he was a servant to his parents.

I consider that his loyalty and service to his parents was the reason for Hajj Qassem Soleimani's advancement. When Hajj Qassem's mother died, he was not in Iran. When he arrived at the airport, Brigadier General Ghaani and I met him. He was not yet informed with the news. When I broke the news of her departure, he told me that he was proud that on his last visit he was able to kiss her feet … He was proud of that. This is how this great leader in the Islamic world behaved towards his parents.

- In many of the clips, Hajj Qassem was always talking about the certainty of goodness. How did you see that in his behavior?

Martyr Soleimani never lost hope. During the stage of the holy defense in the southeast of the country, in Lebanon, Afghanistan, Syria, Iraq, even on the issue of Palestine, and in all stages, he never said that "the matter is beyond our ability" or "we cannot" or "the enemy is strong" or "we cannot win." Rather, he always had hope and gave it to others, and that's an important leadership component. Three months before the defeat of Daesh [the Arabic acronym for terrorist ‘ISIS/ISIL’ group] in Syria, Hajj Qassem clearly announced that the terrorist organization would leave and that within three months the mythical Daesh ‘state’ would withdraw. And this happened. This is due to his divine vision and his dependence on God Almighty.

Those who took Soleimani as a role model should also take his hope, his fight against the enemy, his courage, and his jihadist spirit as a model.

- The young men [fighters] were the pulse of Hajj Qassem, and he used to pay special attention to them. What was his most important advice to them?

Martyr Soleimani loved the youth and had absolute confidence in them. During the period of the sacred defense, he would hand over the leadership to them. In Syria, who received leadership duties? The two martyrs, Sadr Zadeh and Qumi, were among those young men. They were among the leaders of the war against terrorism in Syria and Iraq.

Martyr Soleimani supported them and considered himself one of them. They adored him as well, and he used to follow up on matters related to them and solve their problems.

When Hajj Qassem was martyred, some of these dear young men, especially the sons of the martyrs, contacted me and told me that we did not cry for the loss of our fathers the way we cried and were affected by martyr Soleimani’s martyrdom.

I saw in Tehran and Kerman that young people come from all over the country to participate in the funeral procession of the martyr, and they showed this love in the ceremony. We also saw millions taking part in the funeral ceremonies, which proves his good faith and hope in the youth.

- How did Hajj Qassem impact you personally? 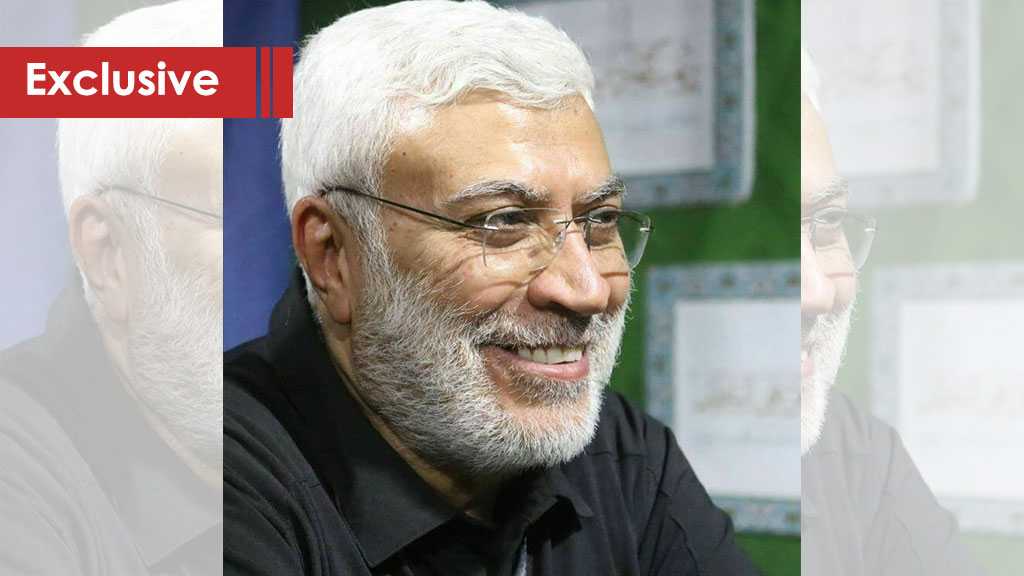 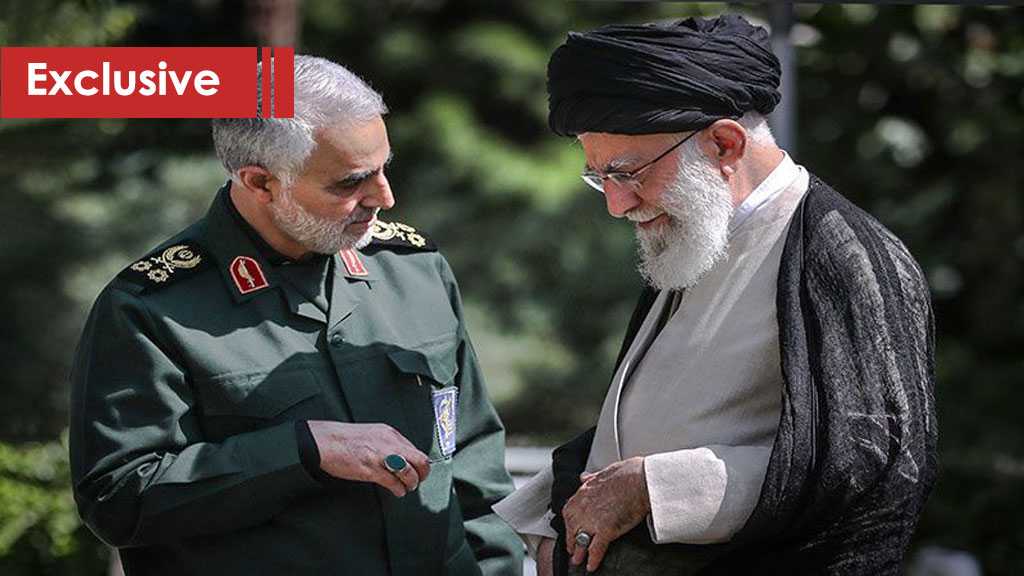 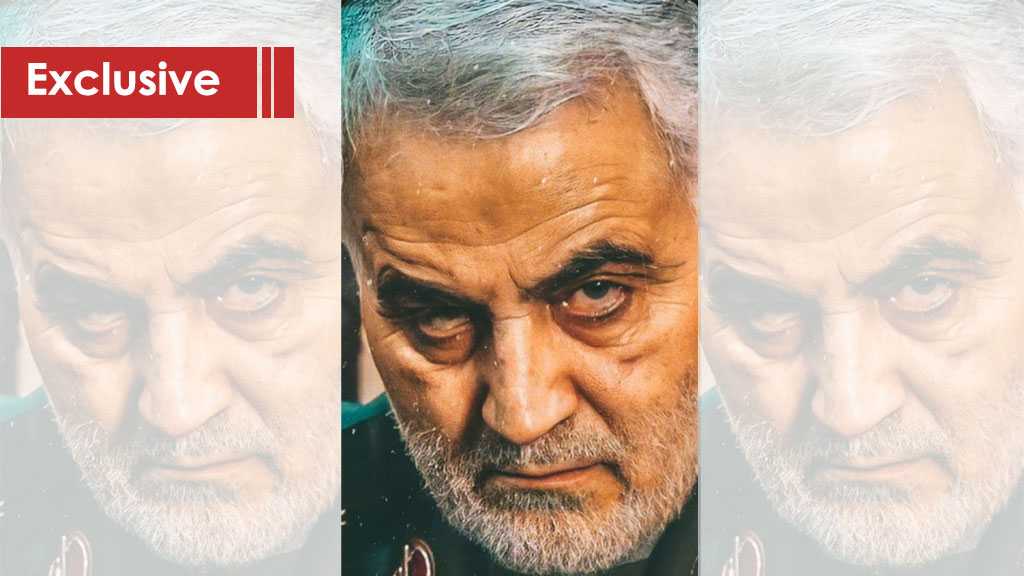