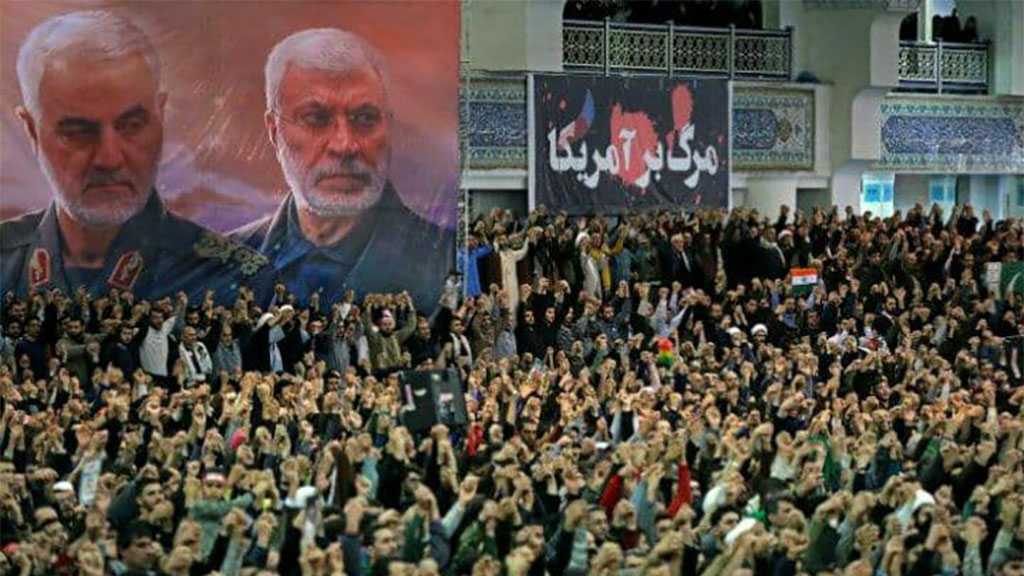 Iranian President Hassan Rouhani said the martyred Iranian commander, Lt. General Qassem Soleimani, was a role model for both the Iranian nation and all the freedom-seeking people of the world.

“General Soleimani not only was a national hero, but also, he was the source of pride for all regional countries and the whole Muslim Ummah,” Rouhani also said at the Cabinet session on Wednesday, on the threshold of the martyrdom anniversary of the top anti-terror commander, who was assassinated by US terrorist at Baghdad Airport on January 3.

Rouhani stressed that US President Donald Trump and Secretary of State Mike Pompeo are on top of the list of perpetrators involved in the heinous terror attack, saying, “They did not want the Daesh [Arabic acronym for ‘ISIS/ISIL’] terrorists’ issue to end like this.”

“Daesh was a mercenary of the Zionists and the Americans. When they were hit, the ‘Israelis’ gave them weapons wherever they needed.”

He said, “The Zionists and the US, are the ones who take advantage of turmoil and insecurity in the region.”

"No one benefits from the insecurity of Yemen, Syria, Iraq, Lebanon and Afghanistan except the Zionists.”

Rouhani said the enemies tried to eliminate the number one man in the fight against terrorism, but they made him eternal in history.

“The resistance continues to work with the same enthusiasm and even more power.”

Addressing the perpetrators of the assassination, Rouhani said: “You cut off the arms of our commander, we will cut off your leg from the region.”

He said the end of Trump’s era is one of the effects of this shameful and stupid act, adding, "In a few days, the ruling time of this savage and crazy murderer will end and the whole history and his regime will go to the dustbin of history." 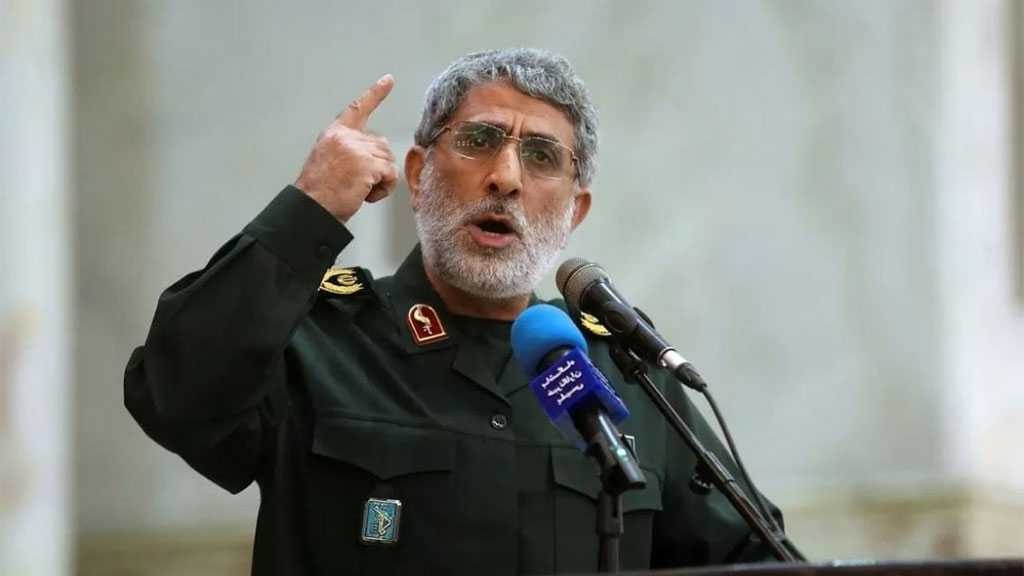 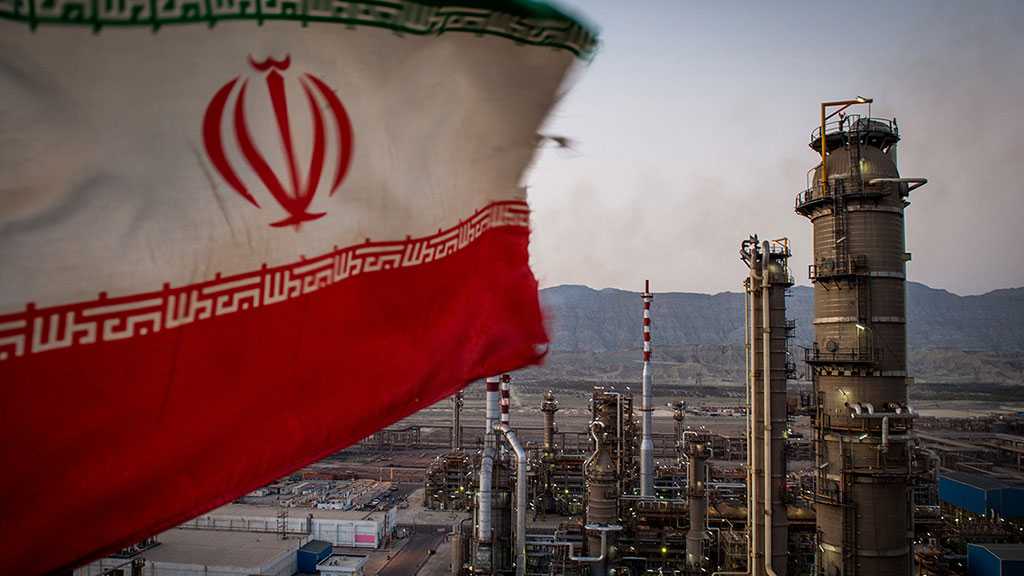 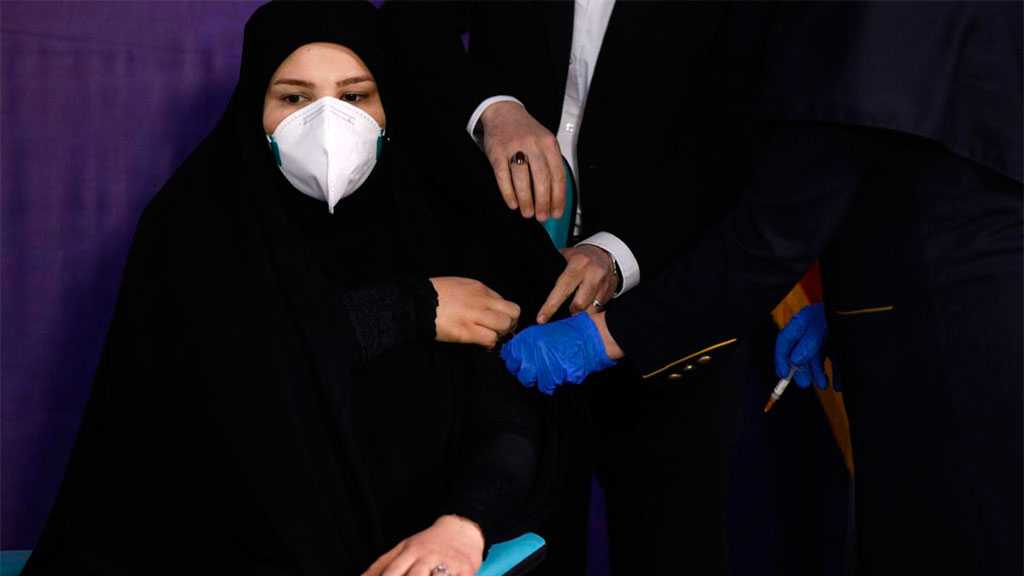