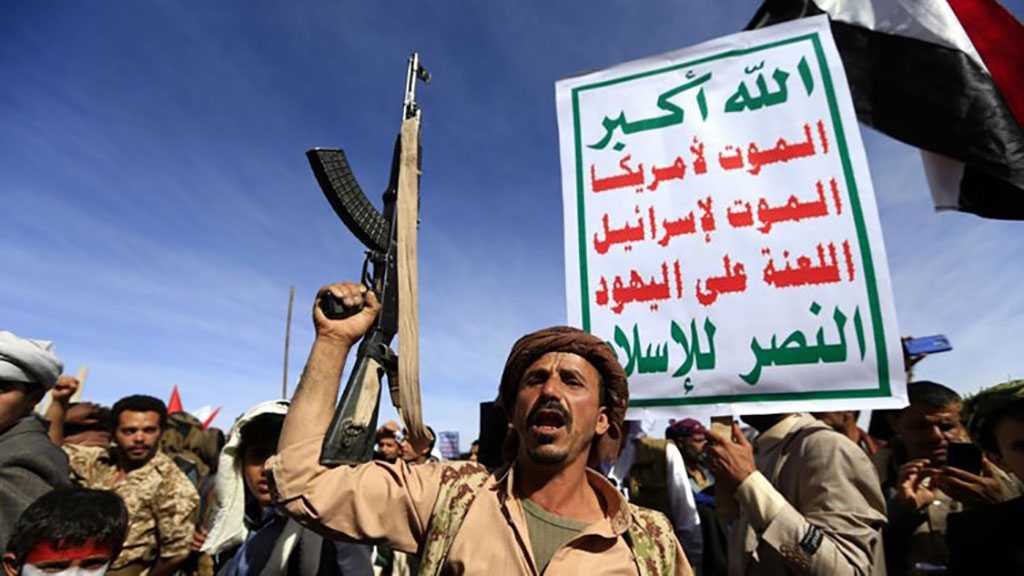 ‘Israel’s’ Channel 13 is reporting that Iranian drones, such as those that attacked the Saudi oil company Aramco in the past, could reach ‘Israel’ from Yemen.

‘Israel’s’ Channel 13 touched on the soaring tensions between Iran and ‘Israel’ and their exchanges in the form of "strong action and words." The broadcaster focused on the alleged deployment of an ‘Israeli’ submarine to the Persian Gulf, the launching of missiles from Gaza last weekend, and the new Iranian threats.

Channel 13 suggested that there were two important events. On the one hand there is “an Iranian desire to avenge the assassination of the nuclear scientist Mohsen Fakhrizadeh, and this draws ‘Israeli’ attention to what is happening in Yemen.” On the other hand, there is “the first anniversary of the assassination of General Qassem Soleimani on January 3 which prompted the Americans to offer muscle to face the Iranians in the Gulf.”

These two matters reportedly "pushed the ‘Israeli’ security establishment to advance their preparations," underscoring their existing "fear of Iran's attempt to accumulate capabilities in Yemen that could pose a threat to ‘Israel’."

Channel 13 said, "It may sound strange to most ‘Israelis’ when hearing about Yemen, which has never been on the threat map. But yes, it is Yemen. Iranian drones, like those that attacked the Saudi oil company Aramco a year and a half ago, could reach ‘Israel’ from Yemen."

Channel 13’s military affairs commentator Alon Ben David said, “When you hear about an ‘Israeli’ submarine in the Red Sea – its target not necessarily being in the Gulf – I say that what worries ‘Israel’ most, and the army spokesman has publicly expressed this, is the Iranian capabilities in Yemen.”

It is noteworthy that ‘Israeli’ media, quoting intelligence sources, said recently that "a military submarine belonging to the ‘Israeli’ navy crossed the Suez Canal above water."

‘Israel’s’ Kan Channel stated that this step comes "amid a very tense period between ‘Israel’ and Iran," indicating that this "submarine that crossed the Red Sea will head, according to Arab intelligence officials' estimates, towards the Gulf." 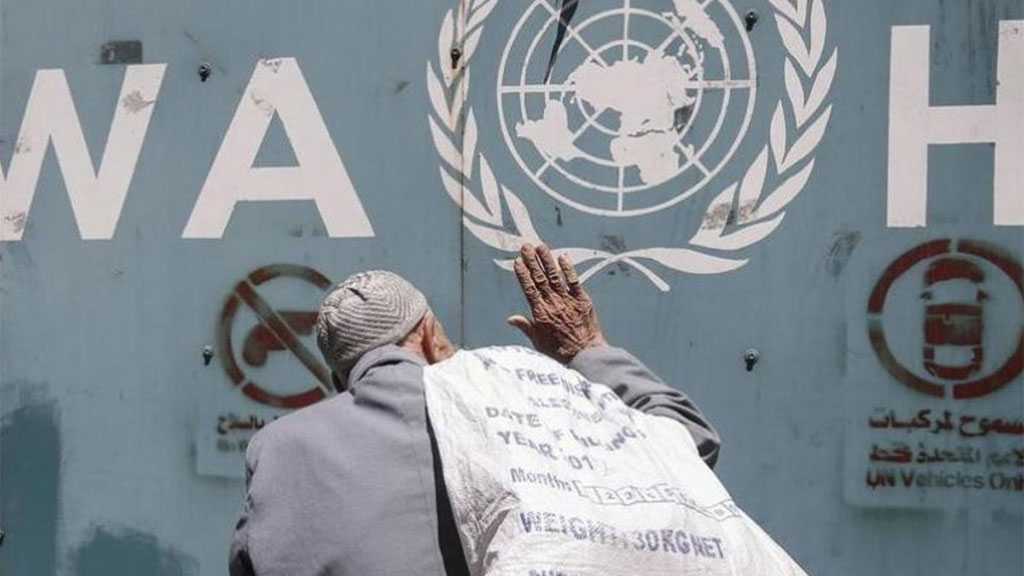 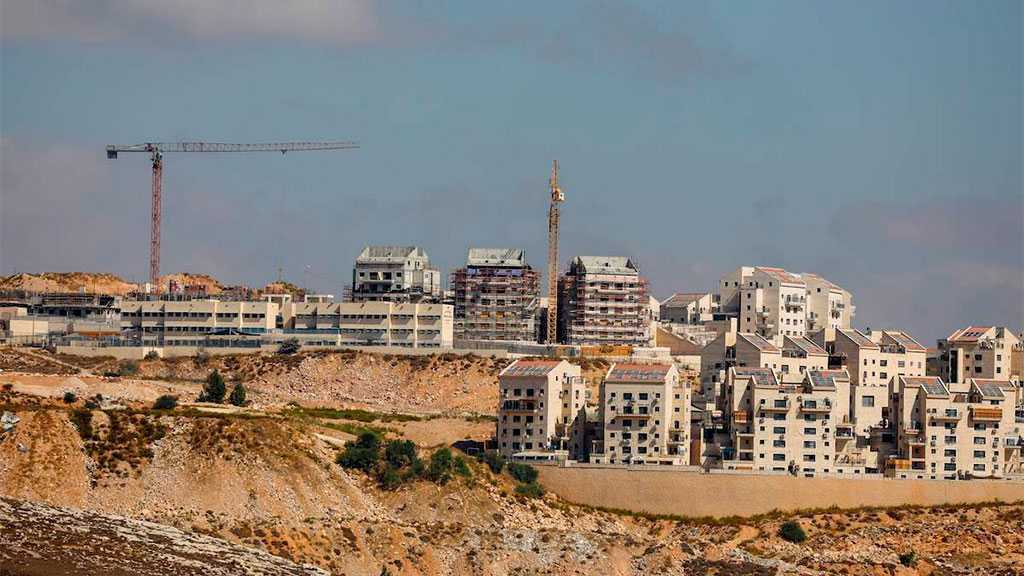 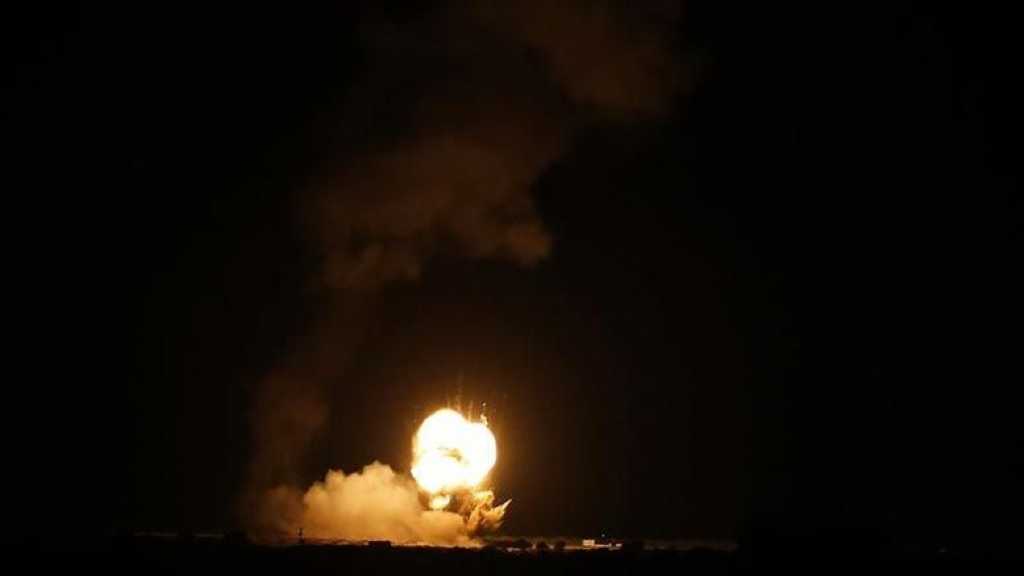