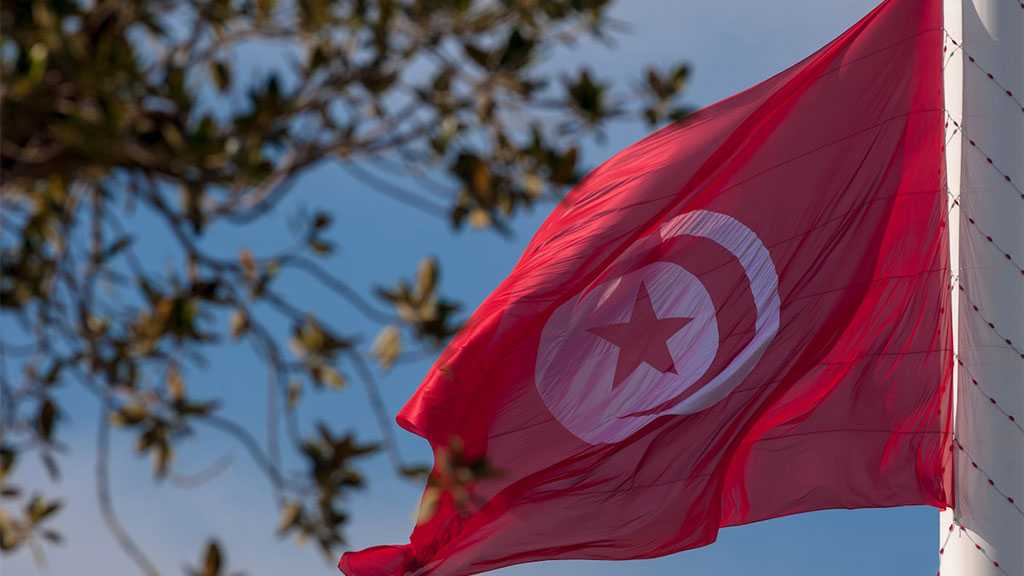 The Tunisian Ministry of Foreign Affairs made it clear that the North African country will not follow in Morocco’s footsteps to normalize diplomatic ties with the Zionist entity, and that its position on the Palestinians' legitimate rights will not be affected by any international changes.

The ministry, in a statement published on its official Facebook page on Tuesday, dismissed media reports that the country intended to establish ties with the Tel Aviv regime as unfounded and contrary to its principled and official position vis-à-vis the Palestinian issue.

“Tunisia reiterates the firm stance of the President of the Republic, Kais Saied, who has emphasized on several occasions that the rights of the Palestinian people are inalienable, foremost among which is their right to self-determination and establishment of an independent state with al-Quds as its capital,” the statement read.

Tunisians feel solidarity with the Palestinian people and strongly support their rights, which have been recognized by numerous United Nations resolutions and various international bodies, especially the UN Security Council and the General Assembly, the statement added.

“Tunisia reaffirms its full conviction that a just, lasting and comprehensive peace cannot be established in the region without implementing international decisions regarding the rights of the Palestinian people to recover their stolen land and to establish their independent state,” the ministry noted.

“As Tunisia respects the sovereign positions of other countries, it affirms that its stance is principled, and changes in the international scene will never affect it,” the statement said.

The foreign ministry concluded that Tunisia will not participate in any initiative that infringes upon the rights of brotherly Palestinian people, and it is not interested in establishing diplomatic relations with the occupying regime of ‘Israel.’

Also on Tuesday, a US-‘Israeli’ delegation arrived in Morocco and signed agreements to flesh out an upgrade of relations under a US-brokered deal announced in the dying days of President Donald Trump's administration less than two weeks ago. 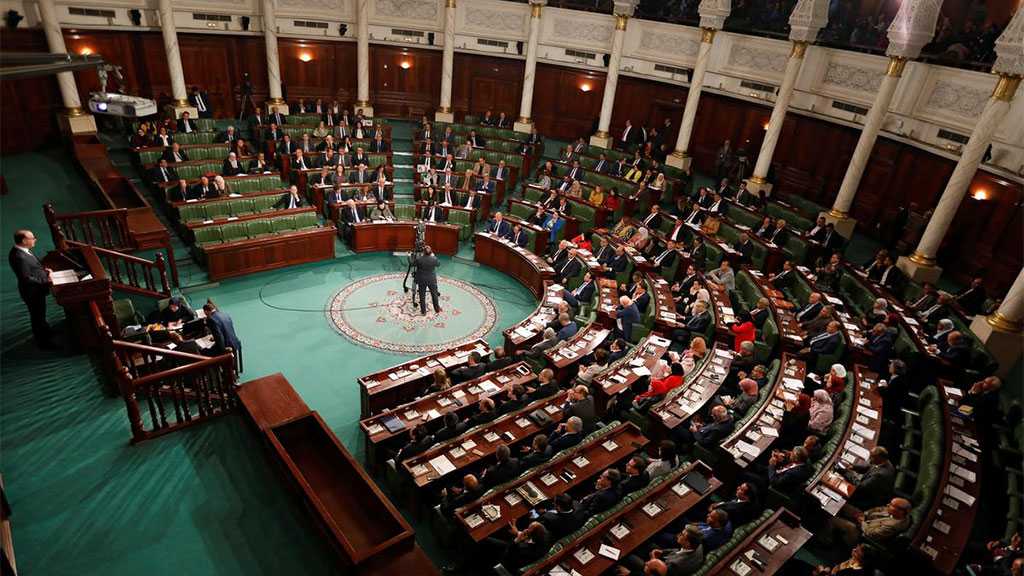 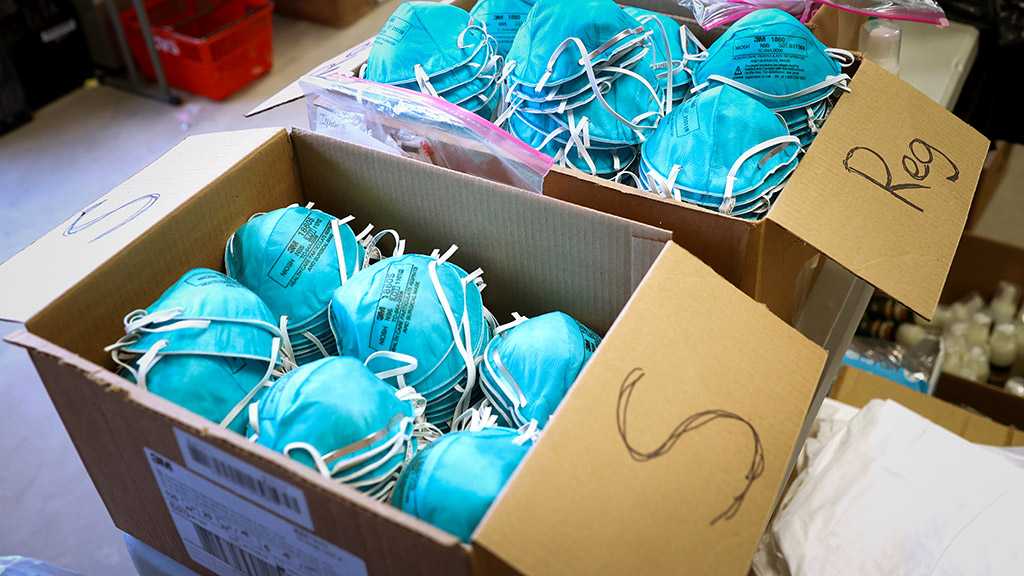 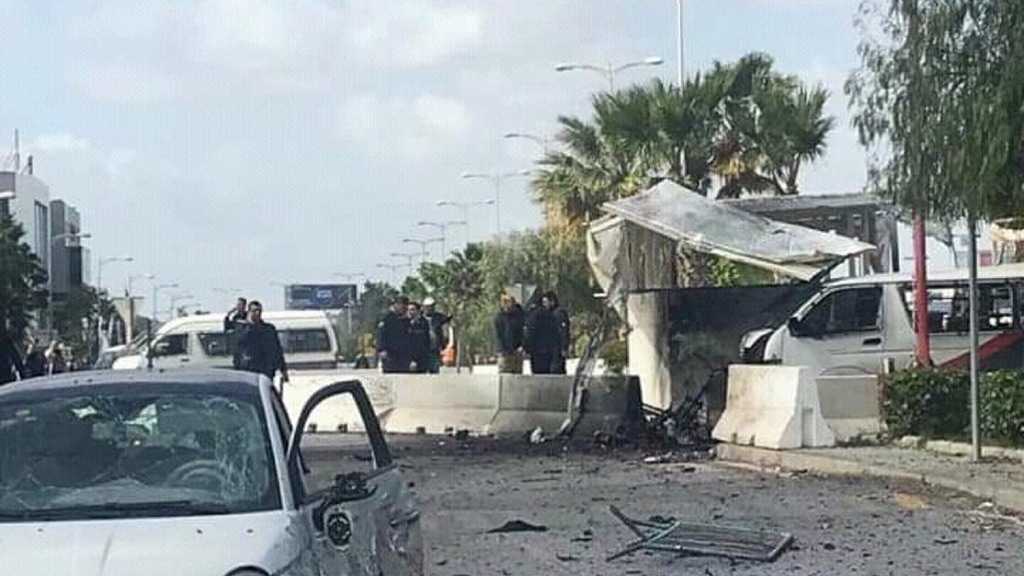