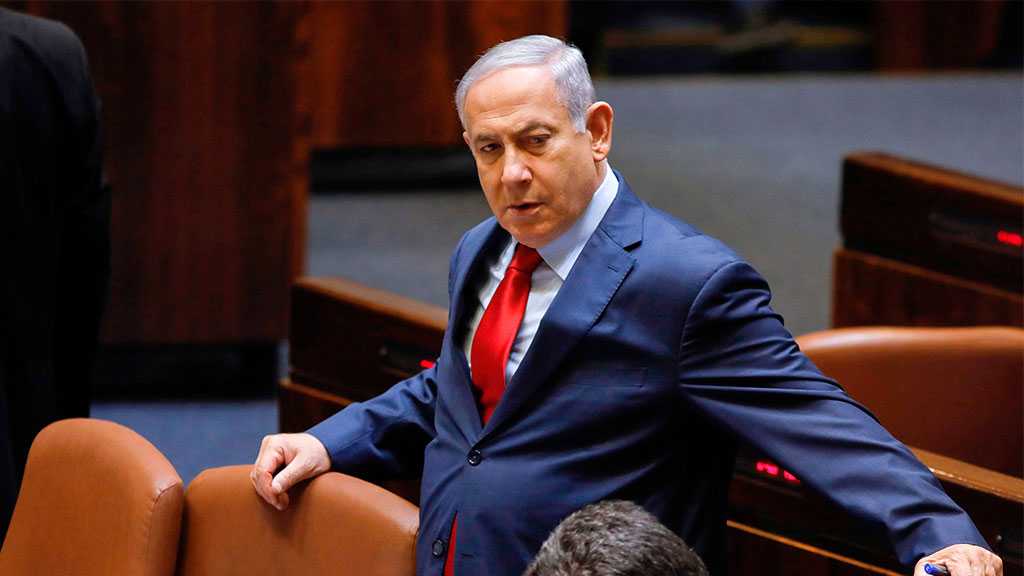 The Knesset dissolution took place on Tuesday after the lawmakers rejected a bill to delay the budget deadline and salvage Netanyahu's fractured ruling coalition.

The occupation regime is expected to hold snap general elections as early as March 23, with Netanyahu seeking re-election at a time that the coronavirus pandemic is raging and as his long-awaited corruption trial intensifies.

Some political analysts said Netanyahu had hoped to use the budget dispute to force an election that would get him out of the power-sharing deal with Gantz. But they said Netanyahu had preferred a ballot in May or June, when a vaccination campaign currently underway could garner more voter support for him.

"If an election is forced upon us, I promise you that we will win," Netanyahu said in a televised speech on Tuesday, blaming Gantz for the early ballot.

"Netanyahu is taking us to an election for the sole purpose of not going to jail," Gantz wrote on Twitter, suggesting that Netanyahu had hoped for a new government to promote legislation quashing legal proceedings against him.

Weekly protests against Netanyahu and his cabinet have been held at intersections around the occupied territories for months, with protesters demanding their resignation over his corruption trials and his failure to combat novel coronavirus.

The 71-year-old, who is on trial for bribery, fraud and breach of trust, insists that authorities are “distorting justice” to force him out of office. 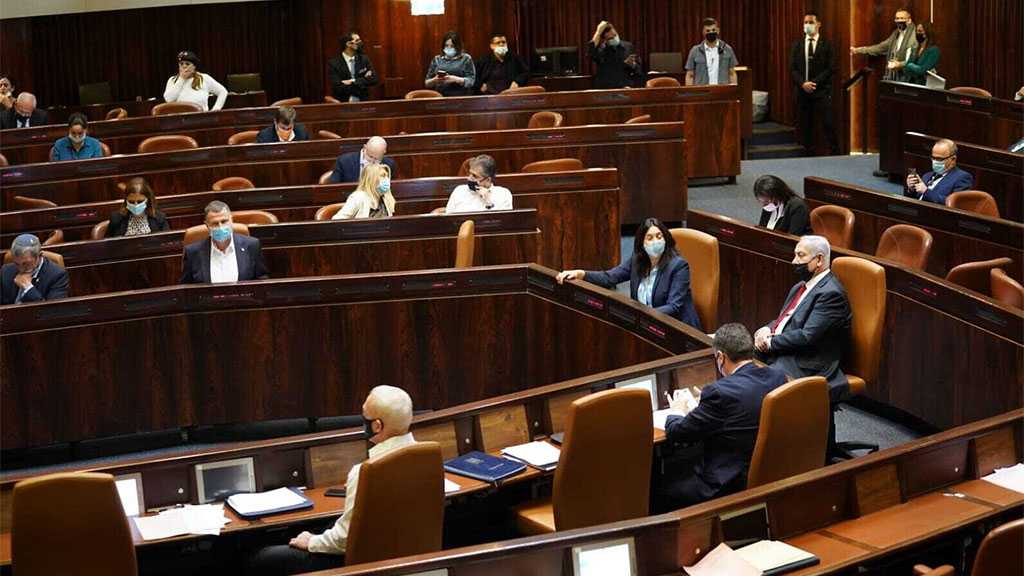 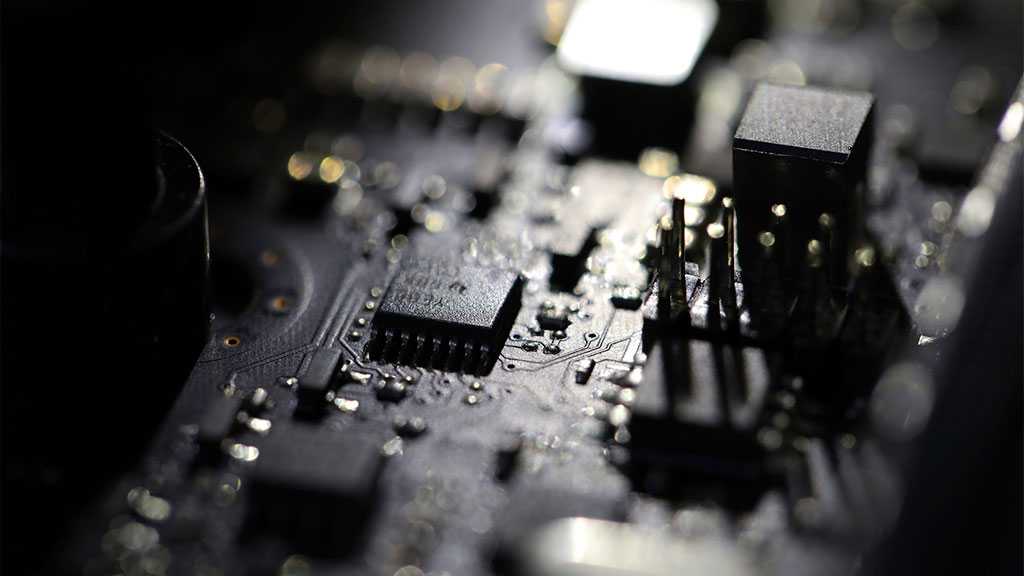 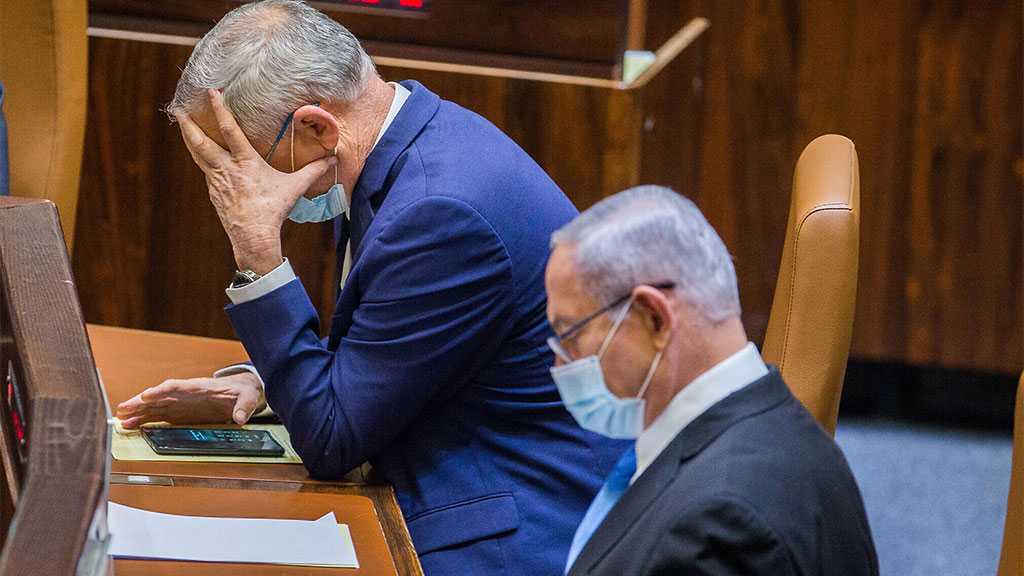