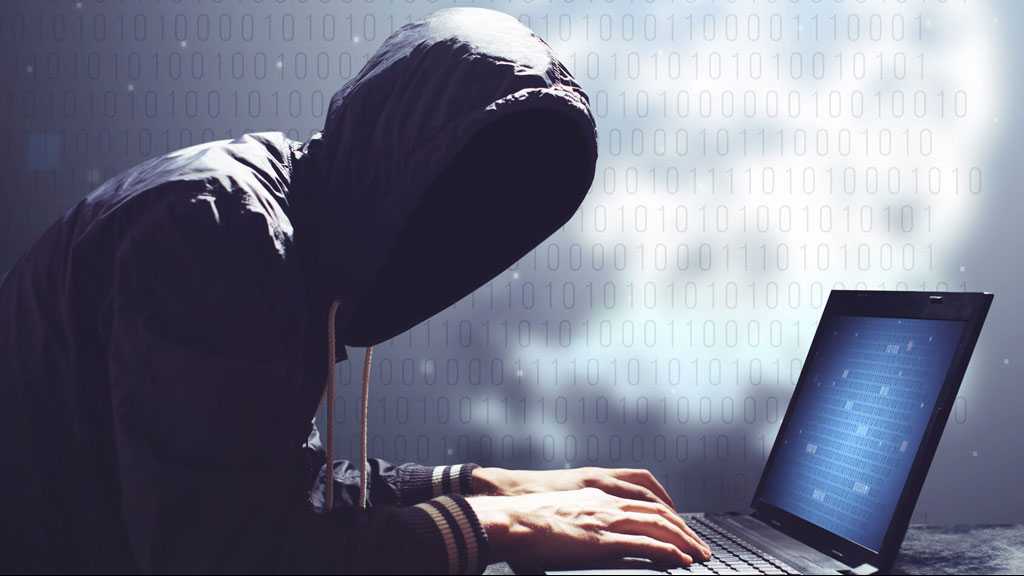 ‘Israel’ is under attack and it is growingly afraid after hackers have targeted at least 80 ‘Israeli’ firms, with more possible attacks are still expected.

The attack, led by a group called Pay2Key, is the latest in a string of cybercampaigns targeting the Zionist entity. However, the latest move is said to have financial motives – further blurring the lines between hacktivism and cybercrime.

Omri Segev Moyal, CEO of the cybersecurity firm Profero, claimed that “The Iranian attack has been in the works for months, and is only growing and continuing to inflict damage on the ‘Israeli’ market. Much like the tit-for-tat dynamic of war,” he told Haaretz.

“The ‘Israeli’ economy is the 'home' front in this war, and we need to defend it,” he added.

“Winter is coming,” Segev Moyal tweeted in an attempt to warn others in the Zionist entity.

“We cannot and should not underestimate them,” said Segev Moyal, adding that “most of the ‘Israeli’ market is not prepared to deal with such an attack.”

But what do cyber-experts mean when they talk about ideologically driven cybercrime? We spoke to the team that first managed to locate Pay2Key and linked it back to Iran to try to understand.

Pay2Key was discovered in November in a joint research project by two ‘Israeli’ cybersecurity firms, Check Point and Whitestream. Initially, the group was thought to be another band of cybercriminals active in the field of ransomware, albeit a very advanced one.

The hacker group was extremely careful to delete its tracks. The combination of the two is a new and impressive skill that has rarely been seen by run-of-the-mill cybercriminals.