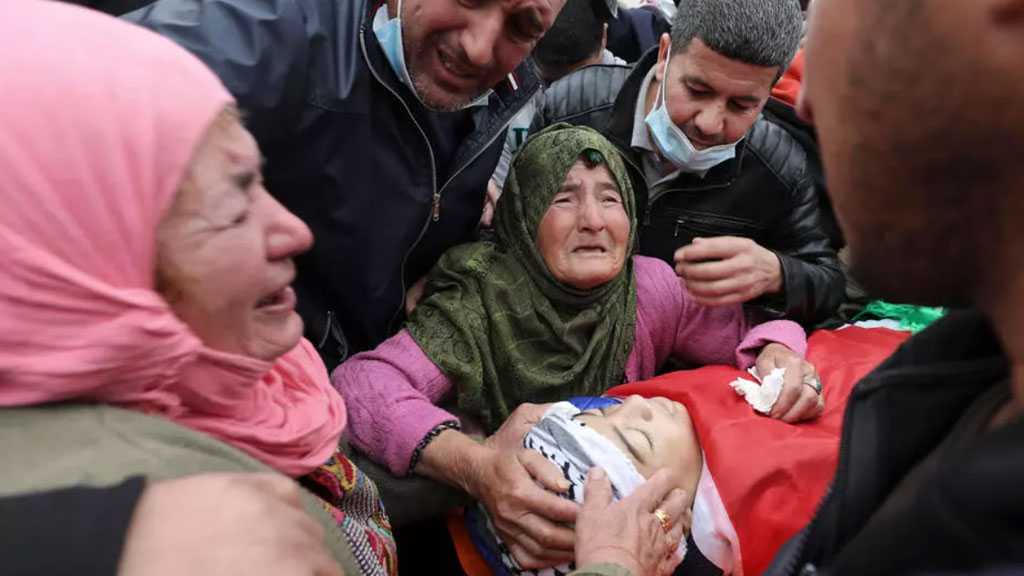 Human rights experts of the United Nations lambasted as a “grave violation of international law” the killing of the sixth Palestinian child by ‘Israeli’ occupation soldiers in 2020 in the occupied territories, calling for Tel Aviv’s accountability.

They called for an impartial and independent investigation into the killing of the 15-year-old Palestinian boy at a protest rally held in the occupied West Bank earlier this month.

“The killing of Ali Ayman Abu Aliya" by the ‘Israeli’ military "– in circumstances where there was no threat of death or serious injury to the ‘Israeli’ Forces – is a grave violation of international law,” said the experts.

“Intentional lethal force is justified only when the security personnel are facing an immediate threat of deadly force or serious harm,” the pair added.

According to the Palestinian health ministry on December 4, the teenage boy “succumbed to his wounds after he was shot with live rounds in the stomach” amid clashes during a demonstration in the village of Mughayir north of Ramallah earlier in the day.

The UN experts said Abu Aliya had been the sixth Palestinian child living in the West Bank to be killed in 2020 by ‘Israeli’ forces using live ammunition. 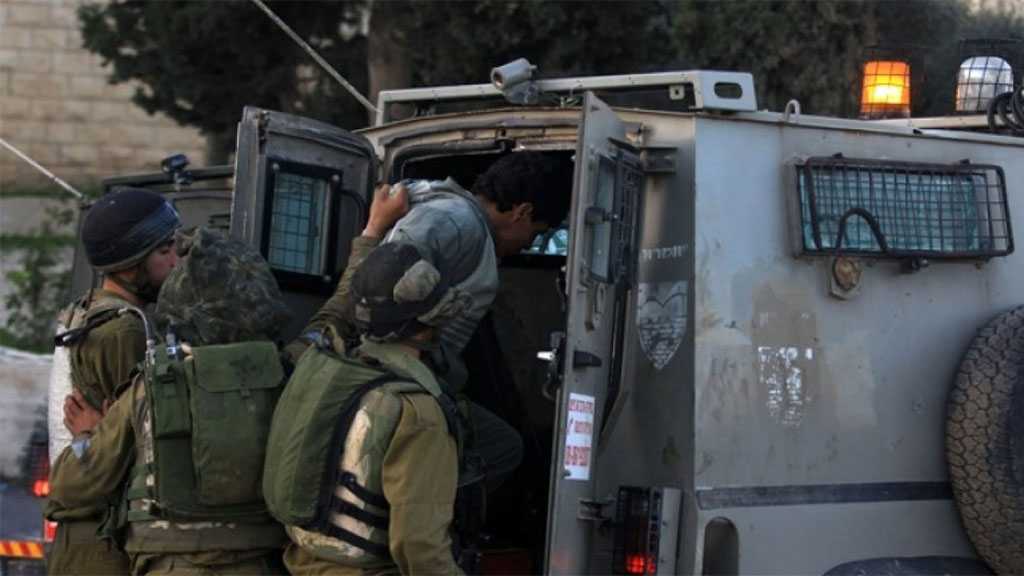 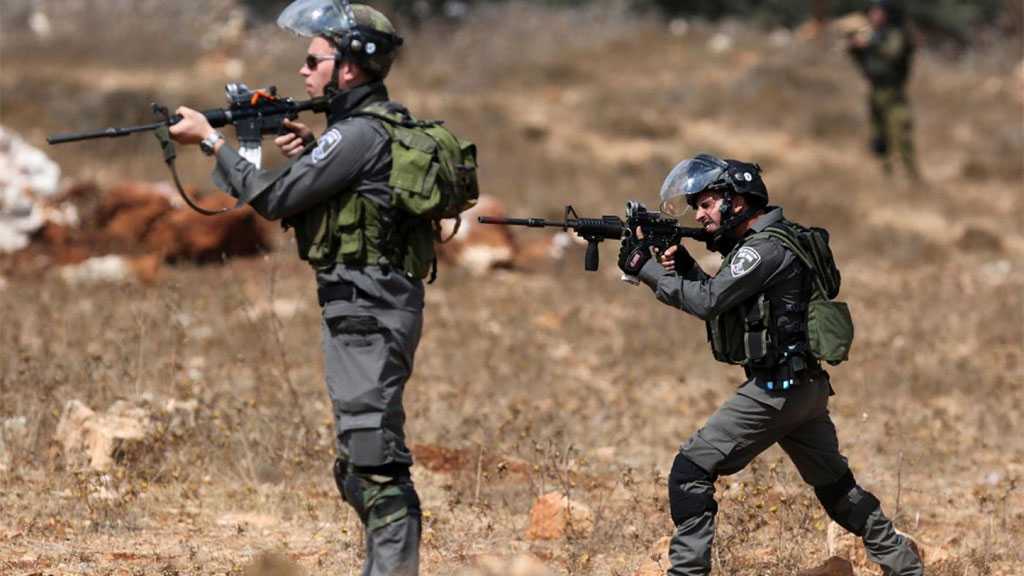 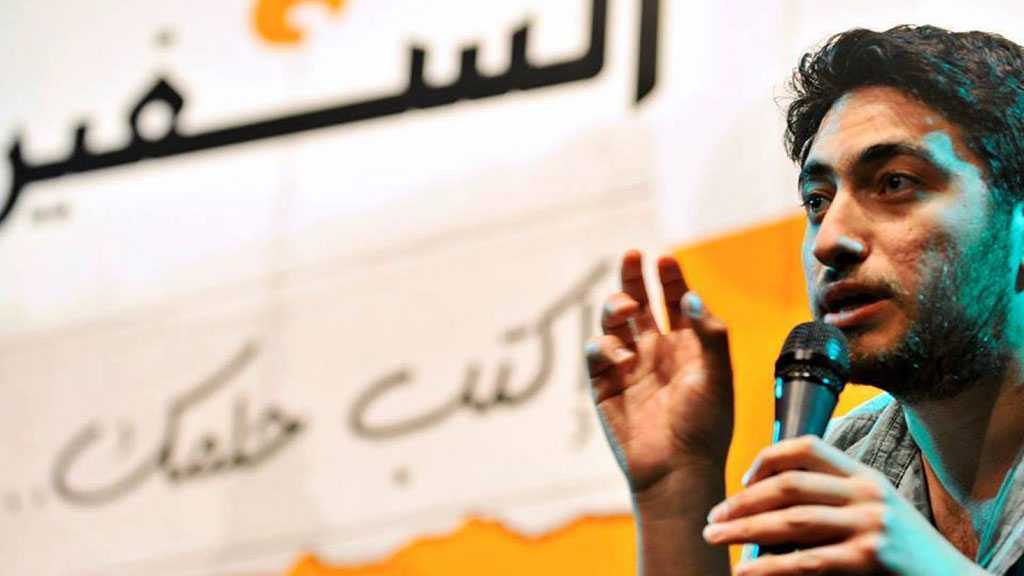