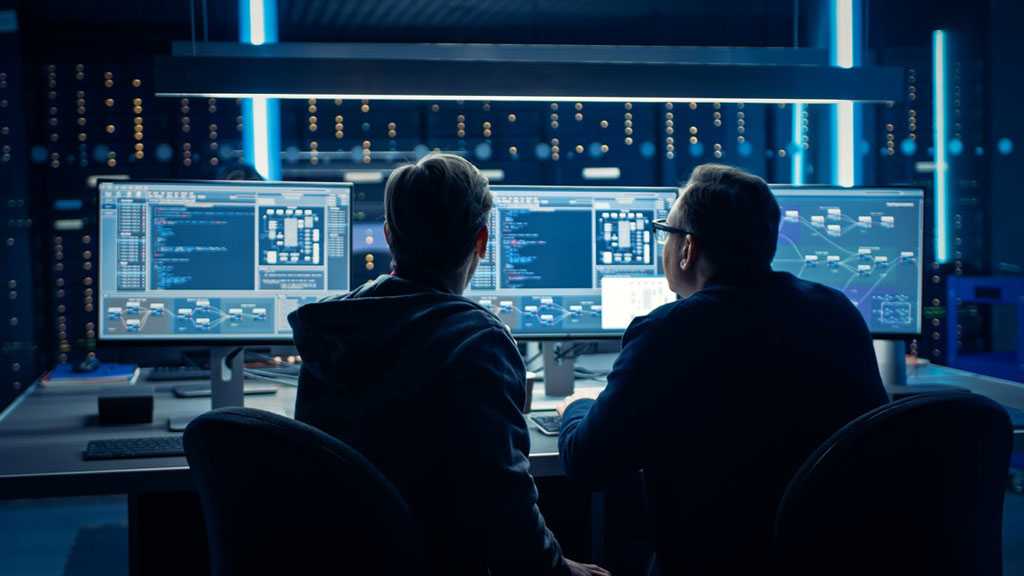 The US nuclear weapons agency is reportedly targeted by hackers as part of a massive cyber security breach against federal agencies and critical infrastructure.

Politico reported on Thursday that hackers targeted the Department of Energy [DOE] and its National Nuclear Security Administration [NNSA], which secures the US nuclear weapons stockpile.

The attack was part of a massive cyber campaign that affected at least half a dozen federal agencies, including the Treasury, State, War and Commerce Departments, Bloomberg reported.

The US has a total of 3,800 nuclear weapons, many of which were produced during the early years of the Cold War and are overseen by the NNSA.

US President-elect Joe Biden described the cybersecurity breach as a matter of great concern, saying his team would impose “substantial costs” on parties responsible for such attacks.

Biden promised he "will make cybersecurity a top priority at every level of government, and we will make dealing with this breach a top priority from the moment we take office."

"But a good defense isn't enough; we need to disrupt and deter our adversaries from undertaking significant cyber-attacks in the first place," Newsweek reported, quoting from a statement sent Biden's transition team. "We will do that by, among other things, imposing substantial costs on those responsible for such malicious attacks, including in coordination with our allies and partners."

Senator Deb Fischer, chair of the Subcommittee on Strategic Forces, said that she was "troubled" by reports of the security breach.

"Our nuclear deterrent is the bedrock of our national security. The NNSA's infrastructure and computer systems play a vital role and must be protected," she said in a statement.

Earlier this week, the US Department of Homeland Security and thousands of businesses were targeted by a sweeping hacking campaign that officials suspect was directed by the Russian government.

Emails sent by officials at DHS, which oversees border security and defense against hacking, were monitored by the hackers as part of the sophisticated series of breaches, three people familiar with the matter told Reuters Monday.

Technology company SolarWinds, which was the key steppingstone used by the hackers, said up to 18,000 of its customers had downloaded a compromised software update that allowed hackers to spy unnoticed on businesses and agencies for almost nine months.

The United States issued an emergency warning on Sunday, ordering government users to disconnect SolarWinds software which it said had been compromised by “malicious actors.”