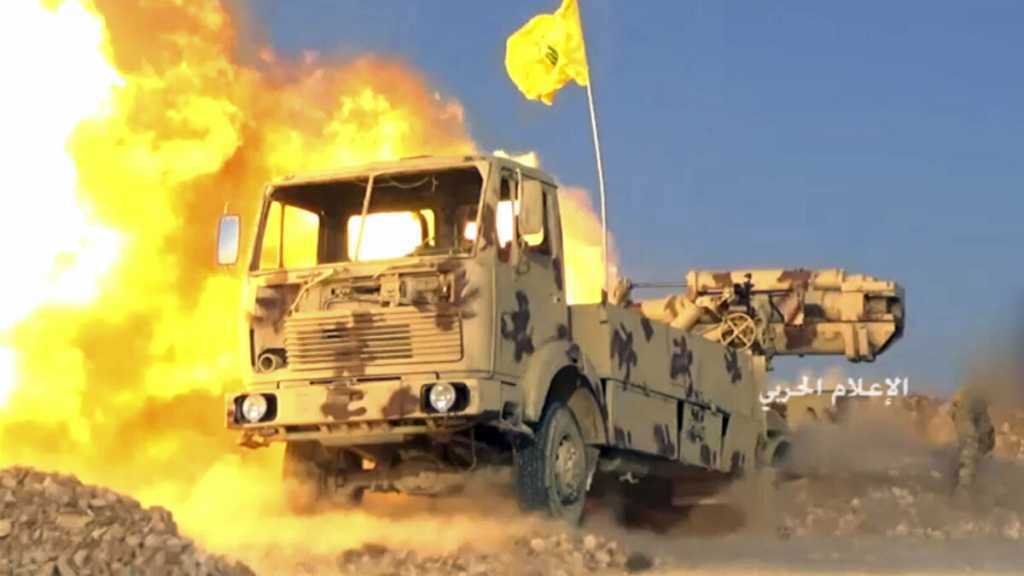 In yet another show of how the Zionist entity is focused on Hezbollah’s growing military might, the ‘Israeli’ daily, The ‘Jerusalem’ Post highlighted in one of its opinion pieces the resistance group’s updated capabilities, considering it is now greater than that of 95% of the world’s militaries.

The Post considered that Hezbollah makes no effort to hide its intention to kill and maim ‘Israeli’ settlers. “One way it plans to do this is through cross-border ground raids in the next war with ‘Israel.’ Hezbollah has repeatedly declared its intention of sending its elite Radwan Force death squads into the Galilee region, with the mission of attacking ‘civilians.’”

The article’s author, Eli Bar-On, added that Hezbollah’s intentions regarding its massive projectile arsenal are no different. He claimed that the resistance group’s arsenal has grown to 170,000 rockets and missiles since the July 2006 aggression, according to some estimates.

“It includes unguided short-range projectiles, long-range rockets, and missiles with ranges of more than 300 km., as well as hundreds of attack drones,” the former Eli Bar-On instructor at the ‘Israeli’ military college went on to say.

He then cited Hezbollah Secretary General His Eminence Sayyed Hassan Nasrallah’s repeated warnings to use the long-range missiles to strike the Zionist entity’s nuclear power reactor in Dimona.

The author claimed that Hezbollah is also engaged in an effort to build precision-guided munitions [PGMs], which he referred to as a top-priority conventional threat to 'Israel.'

Meanwhile, Zionist military experts suggest that Hezbollah has succeeded in its efforts, at least to some extent, and Hezbollah is now in possession of a few dozen precision-guided missiles. Such a capability will allow Hezbollah to conduct pinpoint strikes in any future conflict with the Zionist entity and target its top strategic assets.

Hezbollah can fire up to 4,000 projectiles a day, compared to a total of fewer than 4,000 rockets fired throughout the entirety of the 34-day conflict in 2006, according to the daily. “Its surface-to-surface firepower capability is greater than that of 95% of the world’s militaries.”

According to Bar-On, Sayyed Nasrallah in 2016 “declared that he has his own version of an “atomic bomb,” in the form of a missile strike on Haifa’s ammonium storage site” – which has since been emptied – that would result in the deaths of tens of thousands of Zionist settlers.

Consequently, in any future war, the Zionist military, he said, will have no choice but to operate deep in Lebanon – both through airstrikes and a ground campaign – to neutralize Hezbollah’s capabilities. 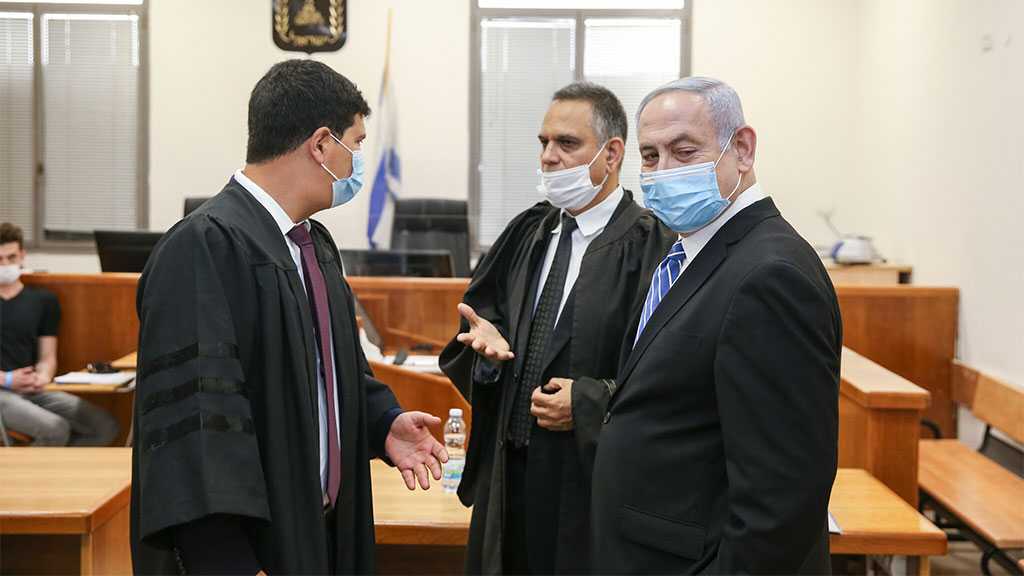 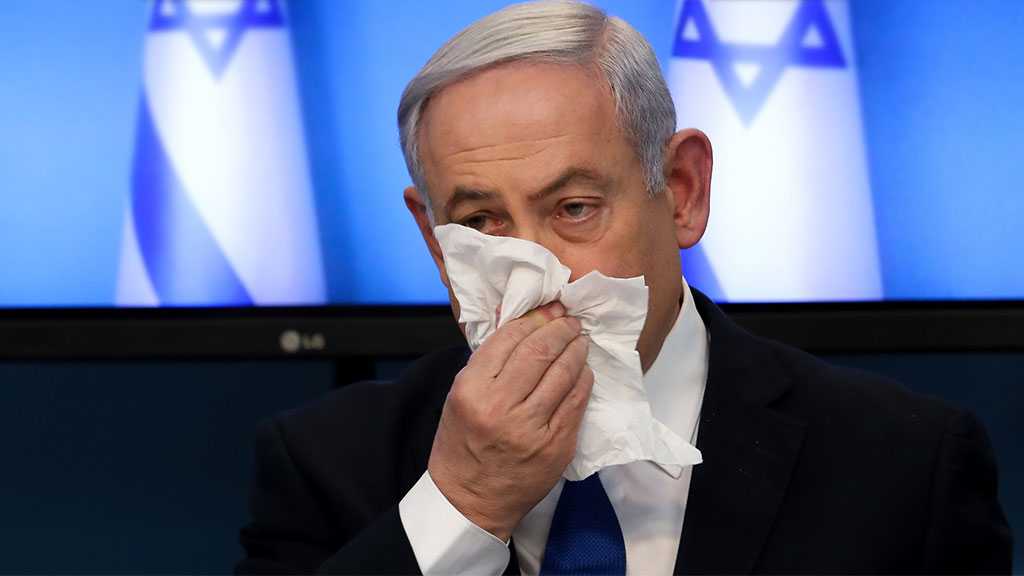 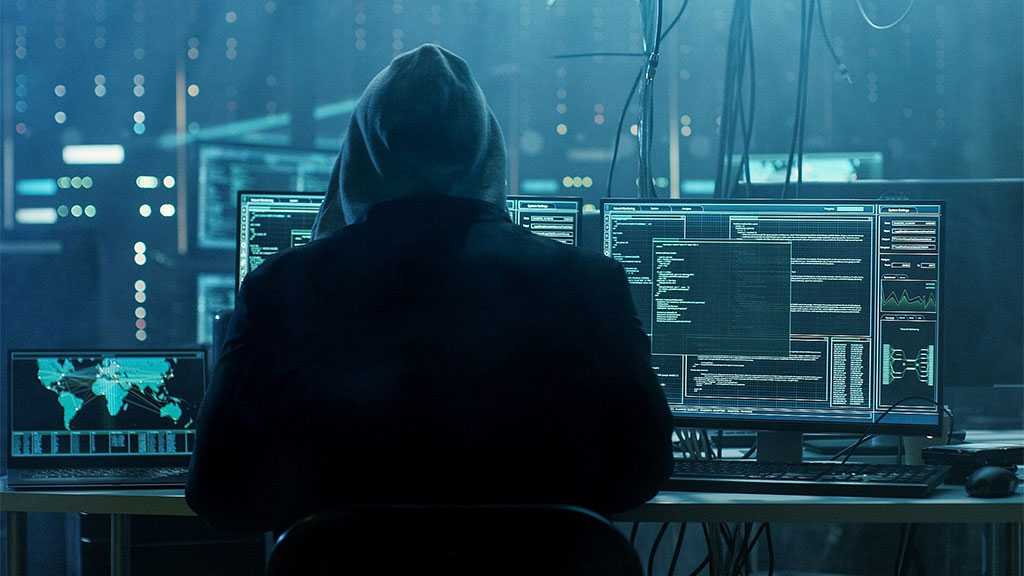