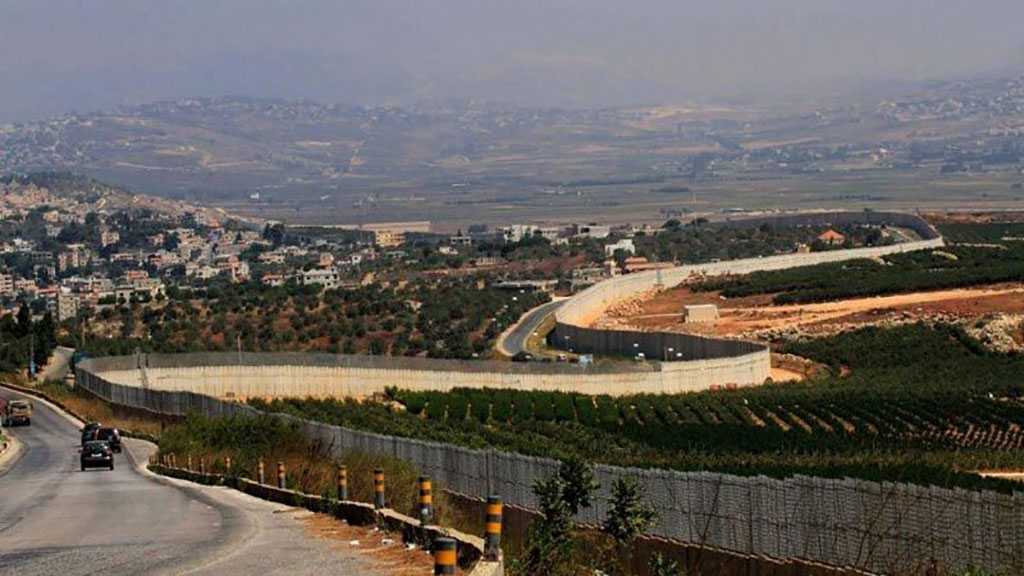 A nine-year-old boy from South Lebanon has frightened the ‘Israeli’ occupation soldiers stationed in a point near the Lebanese border with the occupied Palestinian territories, prompting the Zionist soldiers to open fire in the air.

In further details, al-Manar TV correspondent in South Lebanon, Ali Shoaib, posted on his Twitter account that the enemy forces fired ten bullets in the air along the border of Meis al-Jabal village, from where the boy comes.

He then added that the incident took place after the nine-year-old boy came near the border while chasing a hen beside his house that is next to the barbed wire.