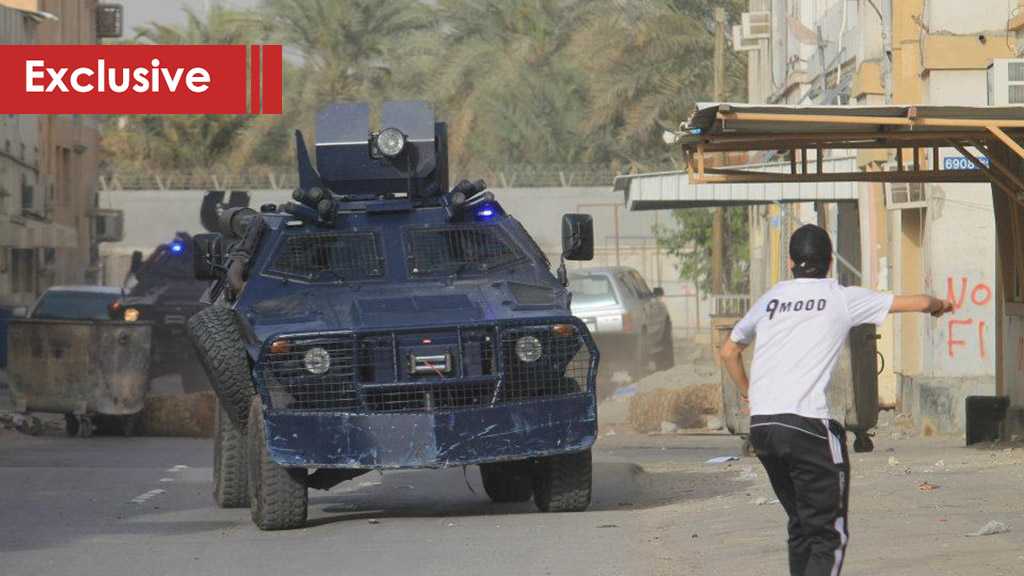 Beirut – Saudi authorities are continuing to pursue a relenting campaign of harassment against the Eastern Province in general and al-Qatif in particular despite having their past practices and arbitrary violations exposed.

A few weeks ago, the security services launched a direct assault on prominent religious clerics in Al-Qatif. The residents in the governorate are accustomed to the recklessness of the regime and its unjustified, illegal, and illogical arrests. Each time, the House of Saud reinforces the narrative that it’s the seed of oppression and tyranny and against justice and fairness.

Their routine about their supposed respect for human rights is comical. It doesn’t convince any party that advocates for international humanitarian standards or any organization that considers freedom of opinion and expression its goal and slogan.

According to sources from inside al-Qatif, the abrupt security operations against the people and prominent figures in the region appear never ending.

Speaking to al-Ahed News, the sources reported a number of recent arrests and incursions in al-Qatif and al-Ahsa. They documented around 33 operations involving safe houses and rest houses. Meanwhile, 34 arrests were made, including scholars as well as young men and women through checkpoints and mass summonses.

Our sources indicate that 35 prisoners were arbitrarily detained for purely political reasons. They were tried in secret without any details of their judicial sessions being made public. This as their relatives were deprived of any information that might reassure them and give them a clear picture of their fate inside the prison cells.

The religious scholars Sayyed Khader Al-Awami, Sheikh Abbas Al-Saeed, and Sayyed Hashem Al-Shakhs share the same fate. They were kidnapped in broad daylight, and ambiguity surrounds the reasons for their imprisonment and their situation. Only one thing is known – they are held in the Mabahith prison in Dammam.

As for the latest information regarding the Husseini orator Mohamed Boujbara, who was arrested along with 14 others for filming a video in Barr Al-Asfar in Al-Ahsa on the occasion of Arbaeen, our sources indicate that he was transferred to the Dammam prison.

One of the grimmer developments involves the demolition of the Imam Hussein [AS] Mosque in Al-Zara, south of Al-Awamiyah. Authorities tore down the mosque a few days ago.

The move is seen as a dangerous escalation that would be interpreted as an abhorrent targeting of everyone who raised their voices against the House of Saud, especially since martyr Sheikh Nimr Baqir al-Nimr led the prayers there and guided worshippers to truth and to ward off injustice.

So far, the daily incursions have affected 15 towns in the al-Qatif Governorate, resulting in an increase in the number of detainees to more than 200 from al-Awamiyah alone. This only portends the worst as long as the Saudi leadership ignores human rights appeals and is concerned only with stifling freedoms. 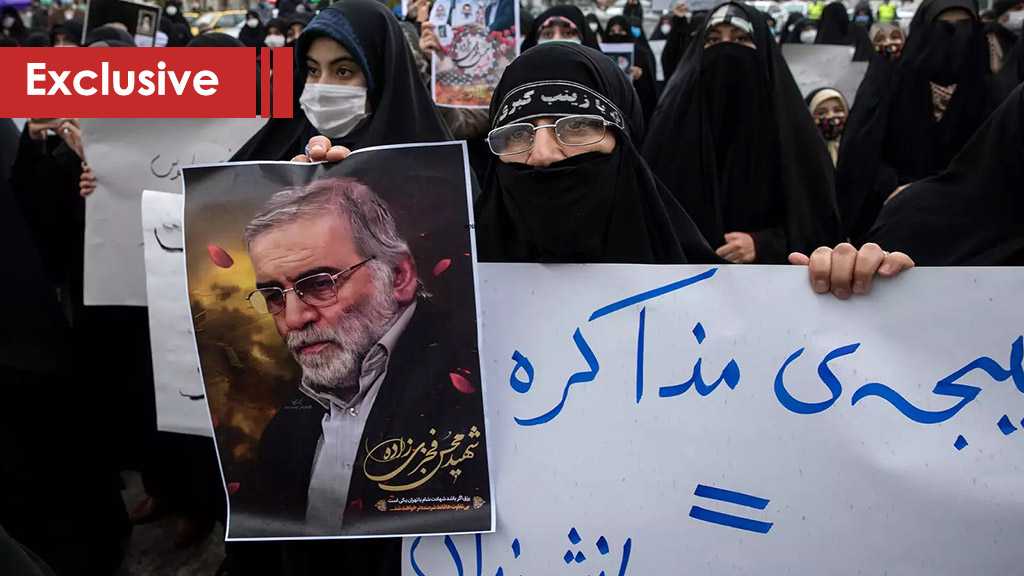 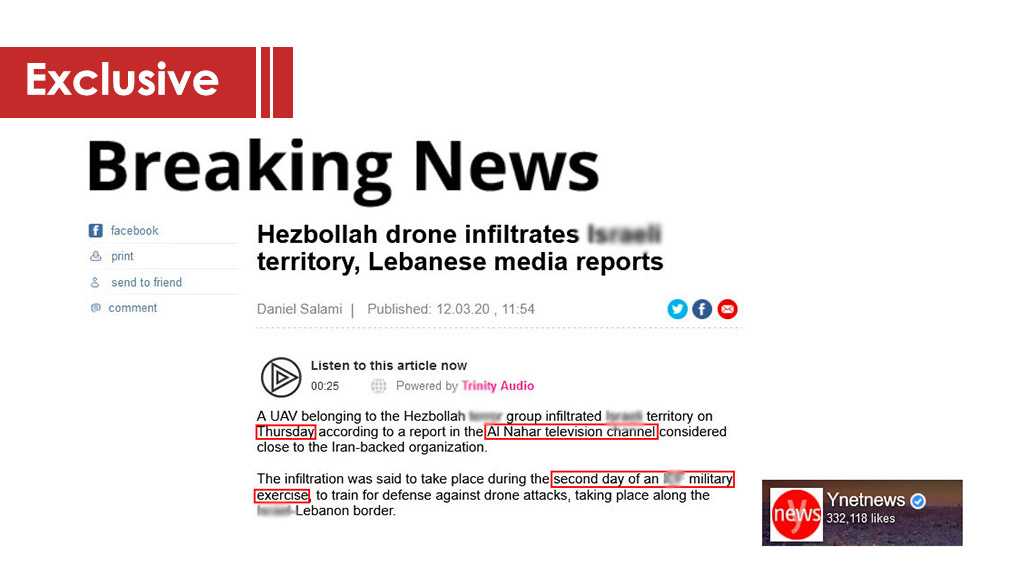 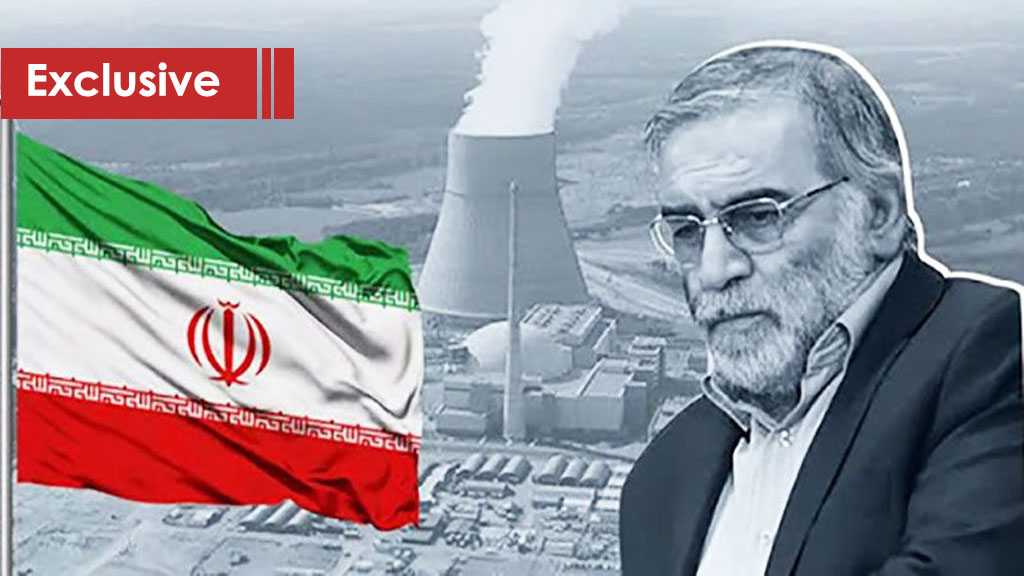