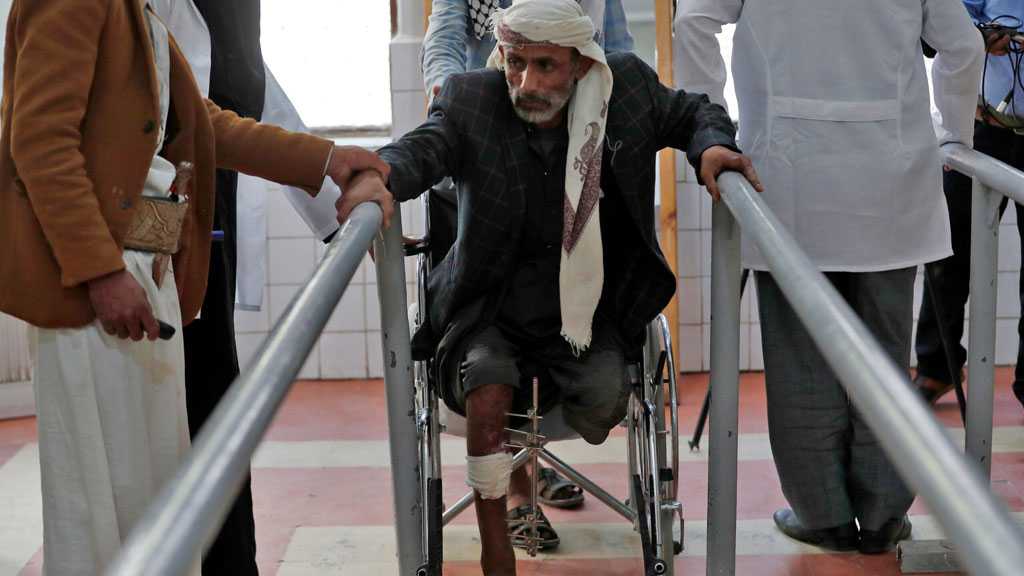 A new wave of violence has flared in the governorate at the heart of Yemen’s Stockholm Agreement, threatening the ceasefire signed in December 2018 to halt fierce fighting in Hudaydah port city. Two years on from that agreement, over a thousand people [1,249] have been maimed or killed by armed conflict in Hudaydah governorate.

This single governorate accounts for almost a quarter of all deaths and injuries in Yemen since the agreement was inked. New figures show that this spike in violence is happening across different parts of the country. October was the most violent month recorded all year, bringing the total number of casualties in Yemen since the agreement to 5,267 – or 7 civilians a day.

Clashes are taking place in residential neighborhoods, roads are being blocked, and aid agencies struggle to get through safely. In the two last weeks, three mass casualty events shook the country: multiple children were killed and injured in both Taiz and Hudaydah, and factory staff were killed while at work in a Hudaydah industrial complex. There has also been a 40 per cent increase in armed attacks affecting health facilities, leaping from 12 last year to 17 so far in 2020, the majority in Hudaydah and Taiz.

“The Stockholm Agreement was the most hopeful development in five years of war and averted a humanitarian catastrophe,” said Mohamed Abdi, Yemen Country Director for the Norwegian Refugee Council.

“But the events of the last few weeks are a wake-up call. Despite initially reducing levels of violence, implementation of the agreement has stalled. Hudaydah remains the most dangerous place in Yemen to be a civilian. Violations of the ceasefire are reported on a daily basis. These appalling attacks on civilians are happening in the middle of a global pandemic, when famine is knocking at the door. Warring parties must hold their fire, and immediately return to the negotiating table.”

Violence is escalating in several other hotspots, including some of the largest cities in Yemen. Four times as many civilians were killed and maimed in Marib city this year compared to 2018, displacing thousands of families from their homes and into overcrowded camps with desperately poor living conditions. Civilian deaths have also quadrupled in Al-Jawf governorate since last year, from 23 to 93.

Despite a commitment to work towards a de-escalation of fighting in Taiz under the Stockholm Agreement, civilian deaths and injuries have almost tripled between May and November [from 24 to 63] and parties to the conflict have failed to open a promised humanitarian corridor.

In Taiz, Ahmed says families are living under constant fear of death. “I’m now 60 years old and I’m living through the worst years of my life. A girl was killed at sunset while she was returning home. A driver was shot while driving back from the market. Another day, a sniper started to shoot a car near us, so me and a friend lay on our stomachs in a field while the bullets passed over us. That is only one of many cases. I’m one of thousands living in danger in this village.”

New escalation is happening at a time when 13.5 million people in Yemen are at risk of starvation, and thousands already live in famine. The conflict is the main engine driving this catastrophic hunger crisis. 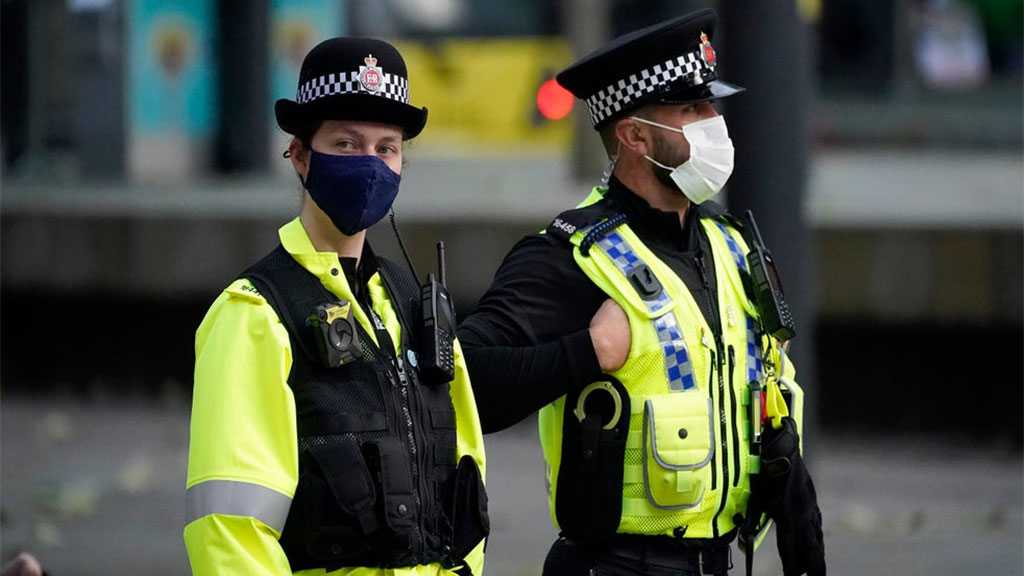 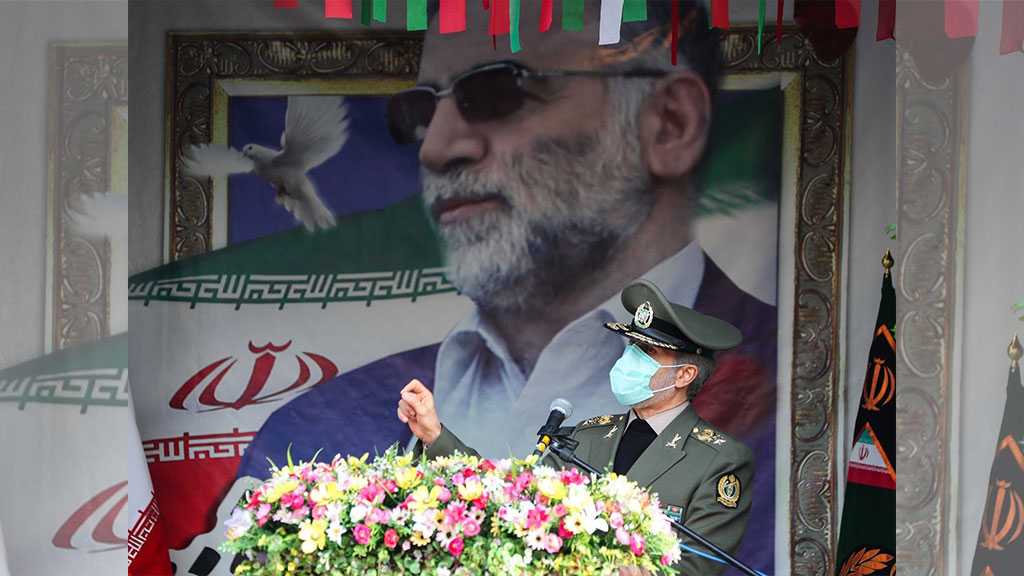 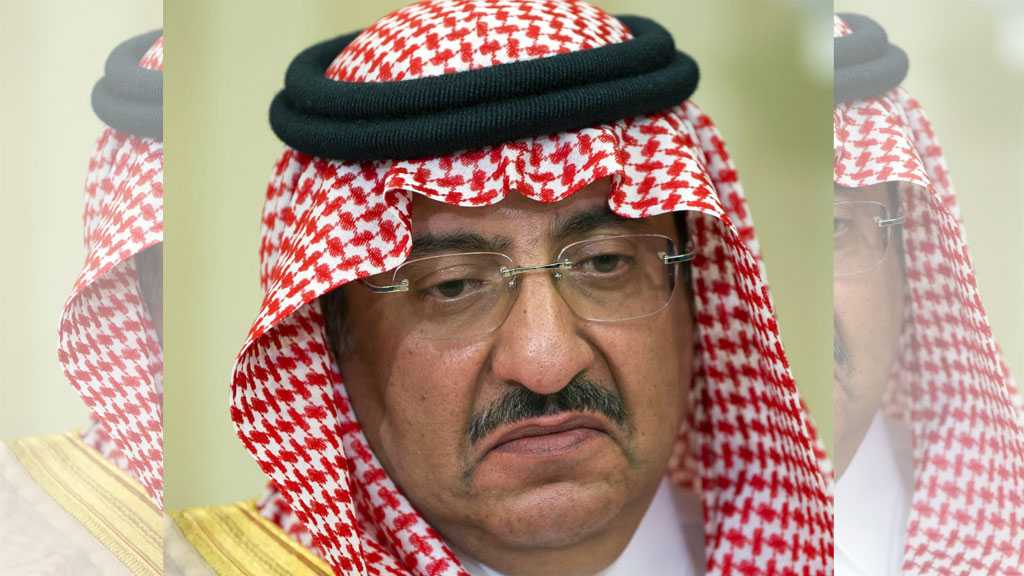