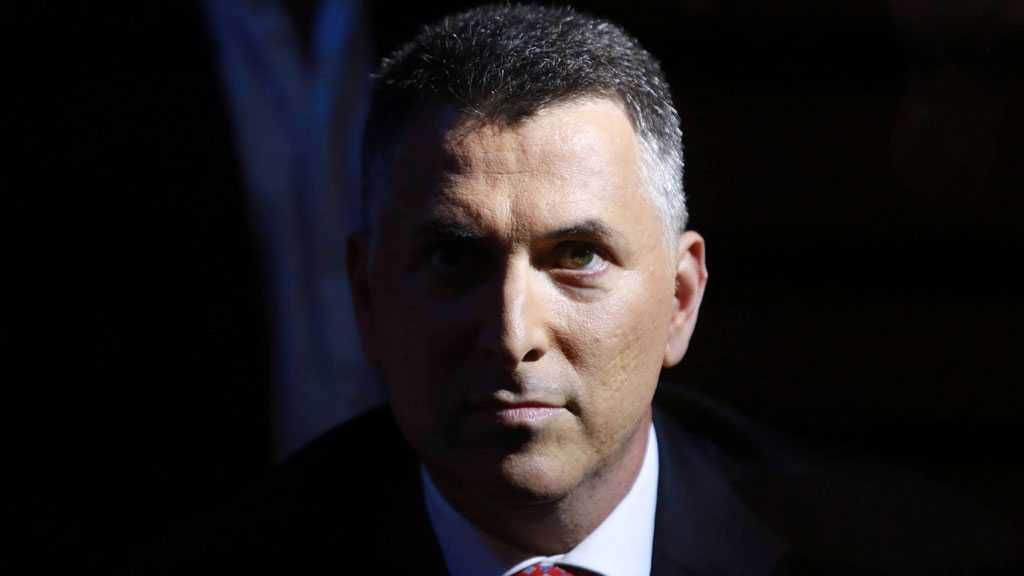 A new ‘Israeli’ party led by Gideon Saar, a critic of Zionist Prime Minister Benjamin Netanyahu who declared he would break ranks with Netanyahu's Likud party to form his own one, could secure from 15 to 18 Knesset [the Zionist entity’s Parliament] seats, polls revealed Wednesday.

Long seen as Netanyahu’s chief rival within Likud, Saar on Tuesday announced he was quitting Likud and will form his own right-wing party, to be called “New Hope,” and run for the premiership in the next election.

The polls released by Channel 12, Channel 13 and Kan public broadcaster all put Likud at the top, with 26, 28 and 25 seats, respectively.

Yamina, chaired by former War Minister Naftali Bennett, comes second in the former two polls with 18 and 16 seats respectively, while Saar's party trails Likud with 18 seats in the poll by Kan.

In the Channel 12 poll, Yair Lapid's Yesh Atid comes 4th after Saar's party with 15 mandates, while in the survey by Channel 13, it comes toe-to-toe with Yamina, also claiming 16 mandates. The Kan poll gives the party 15 seats.

The predominantly-Arab Joint List secures 11 seats on all three polls. Trailing behind are the right-wing religious Shas and United Torah Judaism parties, Blue and White, Yisrael Beiteinu and left-wing Meretz, securing 6-8 seats each, depending on the poll.

The surveys paint a fragmented picture of the Zionist entity’s political scene, handing the Likud-Shas-UTJ alliance 42 [Channel 12, Channel 13] or 40 [Kan] mandates in the 120-seat Knesset.

The prospect of a new election is very much in play with Likud and Blue and White, chaired by War Minister and Alternate Prime Minister Benny Gantz are yet to reach a deal on approving the entity’s budget. The disposition opens the door to political maneuvering by smaller parties as fault lines are being drawn. 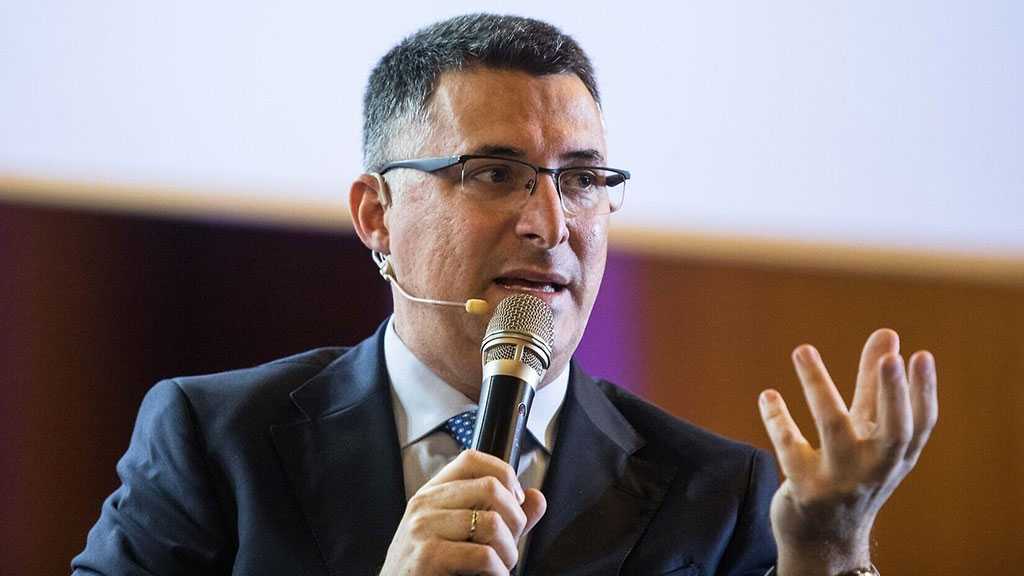 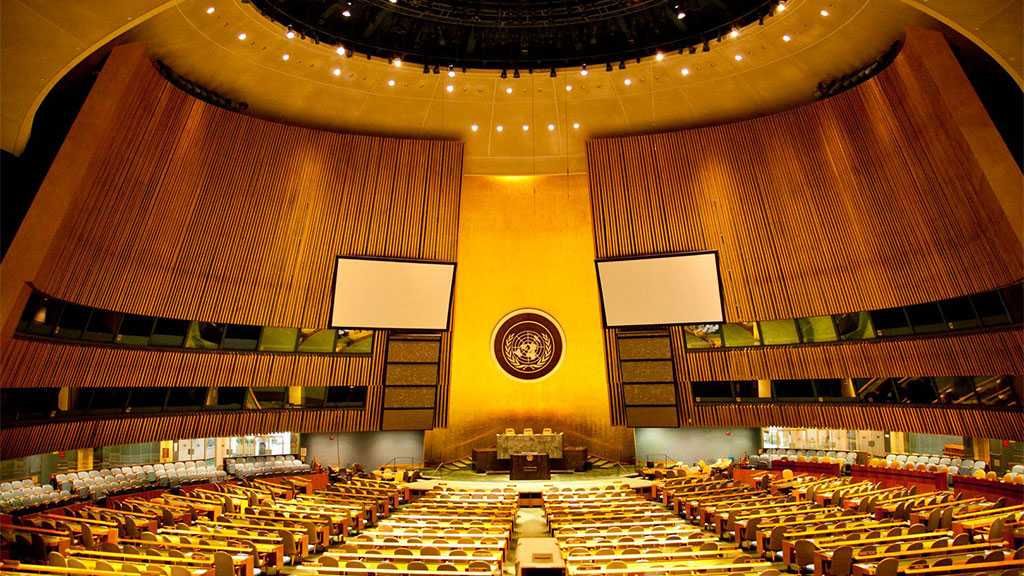 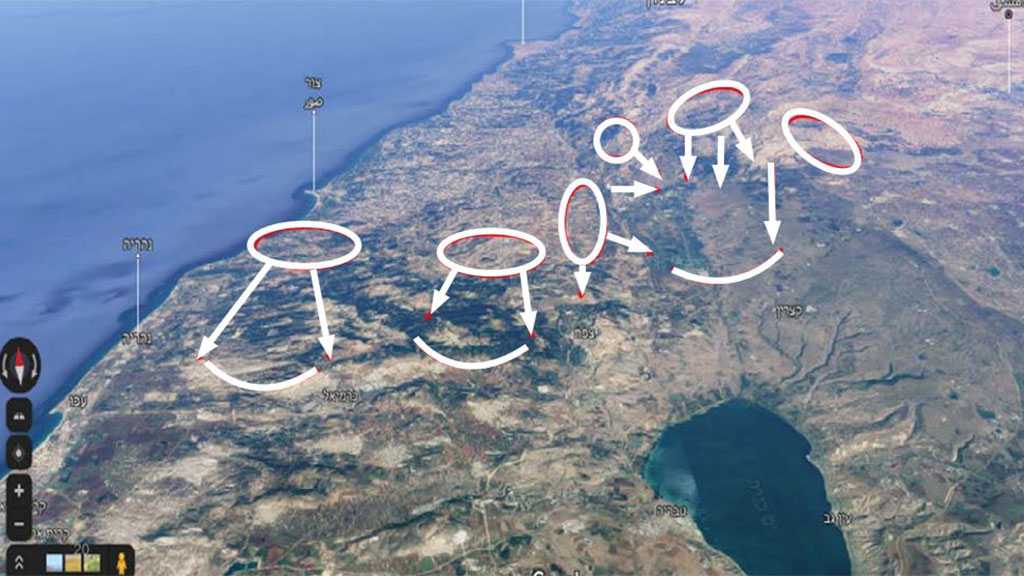