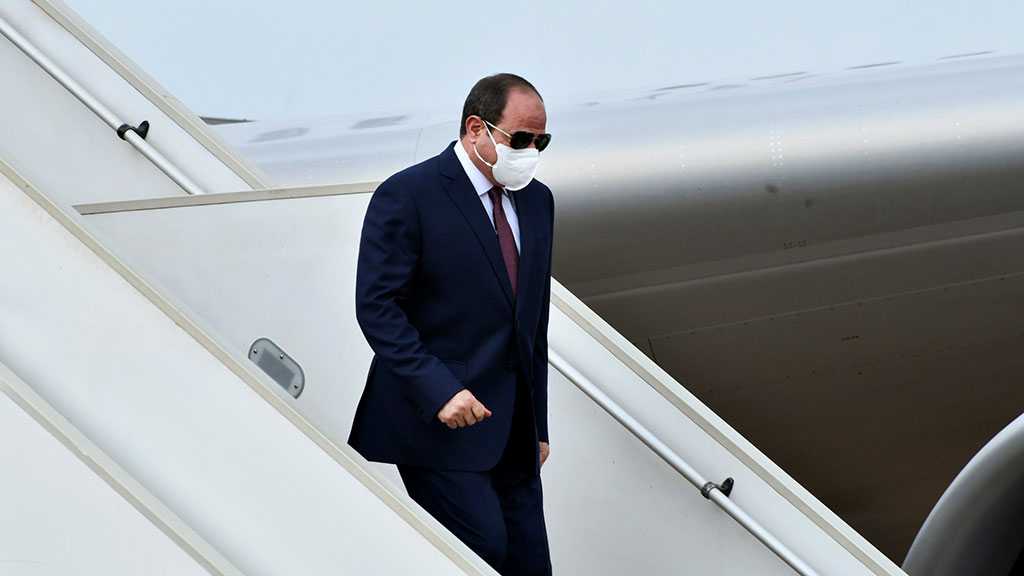 Egyptian President Abdel Fattah al-Sisi on Sunday began a three-day state visit to France, with activists warning Paris not to turn a blind eye to Cairo's rights record with a red carpet welcome.

The centerpiece of the visit will be talks with President Emmanuel Macron at the Elysee Palace on Monday where the French leader is expected to seek to cement the strong ties between Cairo and Paris.

Egypt and France have enjoyed an increasingly close relationship under the secular rule of former army general Sisi, with common interests in the Middle East and a shared suspicion of Turkish President Recep Tayyip Erdogan.

No major deals are expected to be signed during the trip but Egypt is a major weapons client of French companies, in the past buying fighter jets and warships.

The situation in Libya, where efforts are underway to agree a lasting peace after years of conflict, is also expected to feature prominently.

But France's close relationship with Egypt at a time when Cairo stands accused of serial human rights violations has concerned activists, who want Macron to make the issue central to the discussions.

A statement by a dozen rights groups ahead of the talks said France had "long indulged President al-Sisi's brutal repression of any form of dissent."

"We are amazed that France is rolling out the red carpet for a dictator when there are more than 60,000 prisoners of conscience today in Egypt," Antoine Madelin, international advocacy director of the International Federation for Human Rights [FIDH], told AFP.

Concern over Sisi's visit to Paris was amplified when three Egyptian activists were arrested last month following a meeting with foreign ambassadors.

However, following an international campaign backed by celebrities all three campaigners from the Egyptian Initiative for Personal Rights have been freed.

A French presidential source described this as a positive sign and insisted that rights would be raised at the talks.

The Egyptian presidency in a statement cited Sisi's spokesman as saying "the visit reflects both countries' keenness to strengthen the strategic relations between them in the coming period."

The spokesman said Sisi would present "Egypt's vision" regarding crises in the Eastern Mediterranean and the Middle East and the talks would also look at strengthening investment. 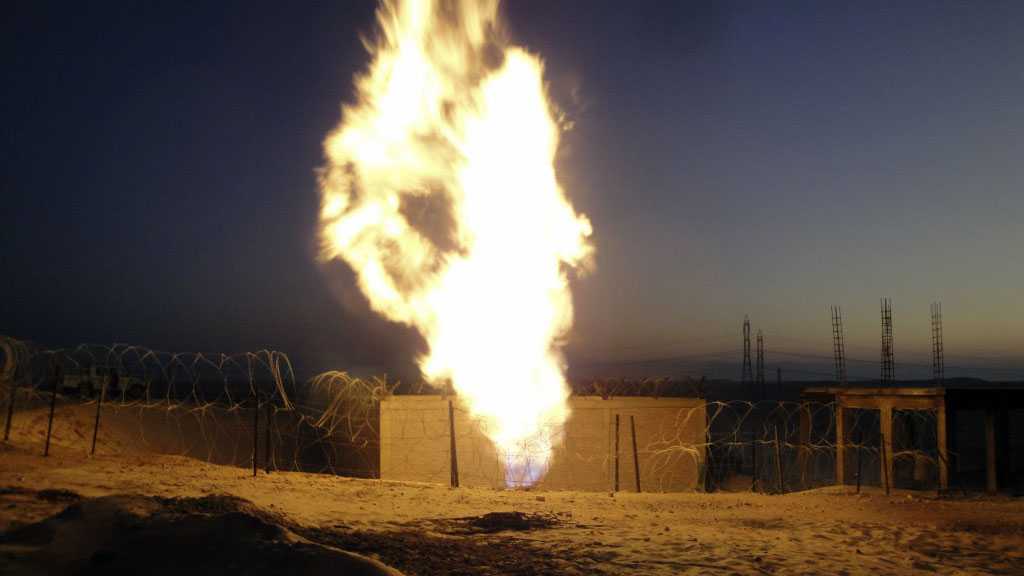 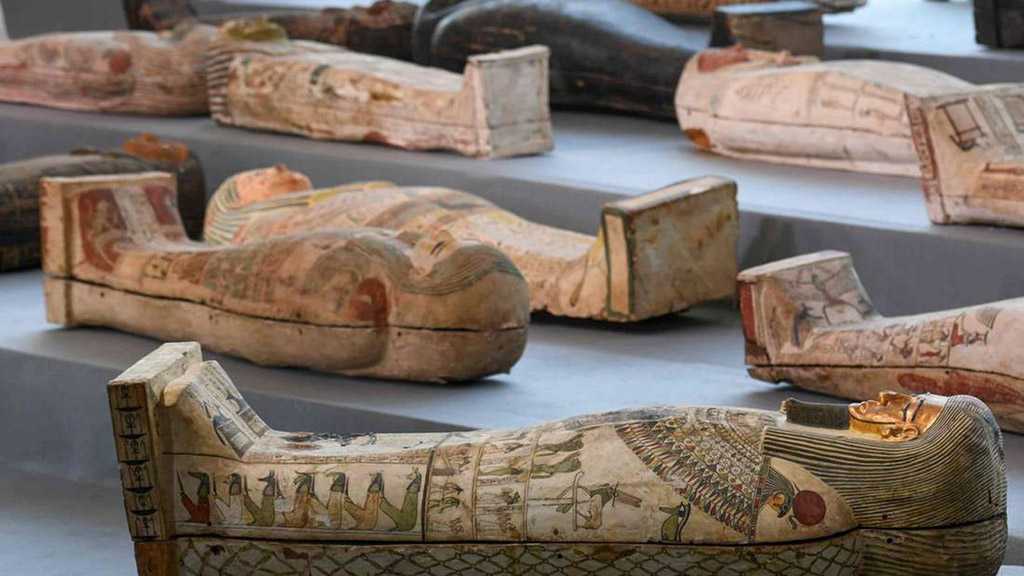 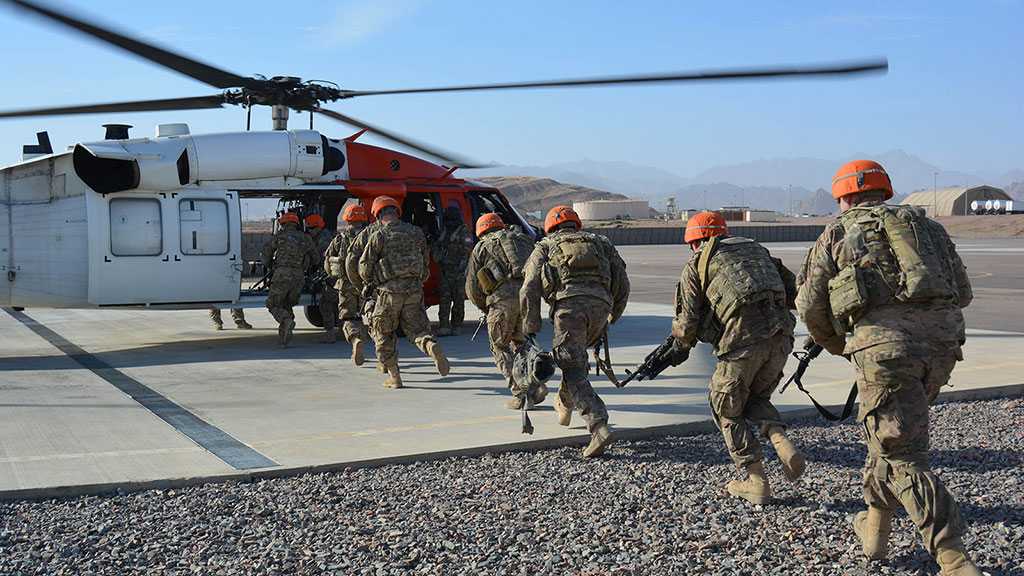