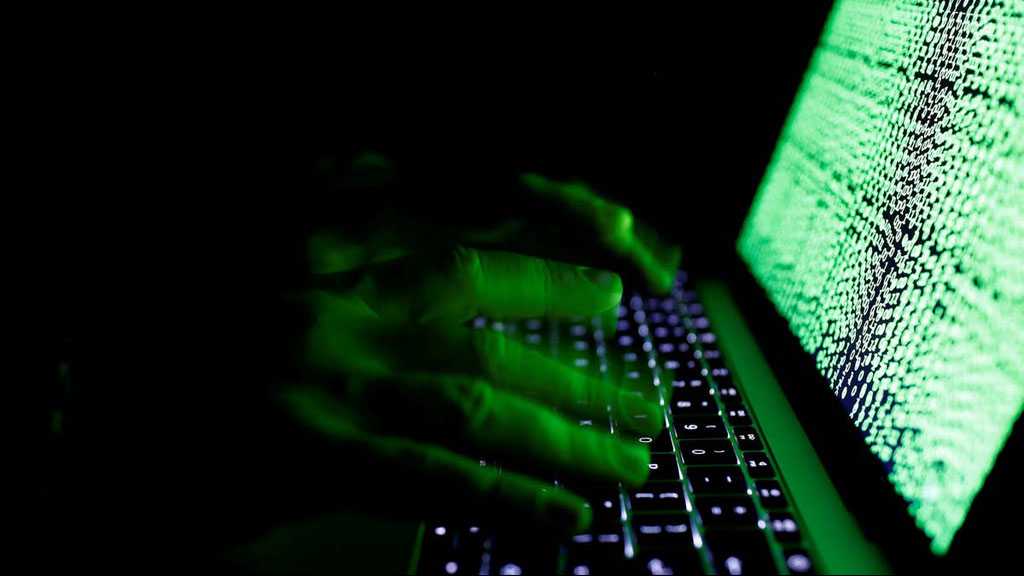 A hacker crew calling itself the Black Shadow set a price tag of 50 Bitcoins [or approximately $1 million] Wednesday as ransom for the data purportedly stolen from ‘Israeli’ Shirbit insurance company.

The hackers said that the ransom would double every 24 hours, and if it is not paid within three days, the data will be sold to "third parties."

To give some weight to their ultimatum, the hackers released some of the purported personal data of the company's clients.

They also claimed that they were also in possession of a trove of documents from the company's customers.

On Tuesday, ‘Israeli’ occupation authorities reported that Shirbit's system had been compromised, and that data had been stolen.

‘Israeli’ media cited officials as saying that credit card details were not part of the data exfiltrated by the attackers.

Black Shadow claimed responsibility for the incident via its Twitter handle, hailing the intrusion as a "huge cyber-attack." 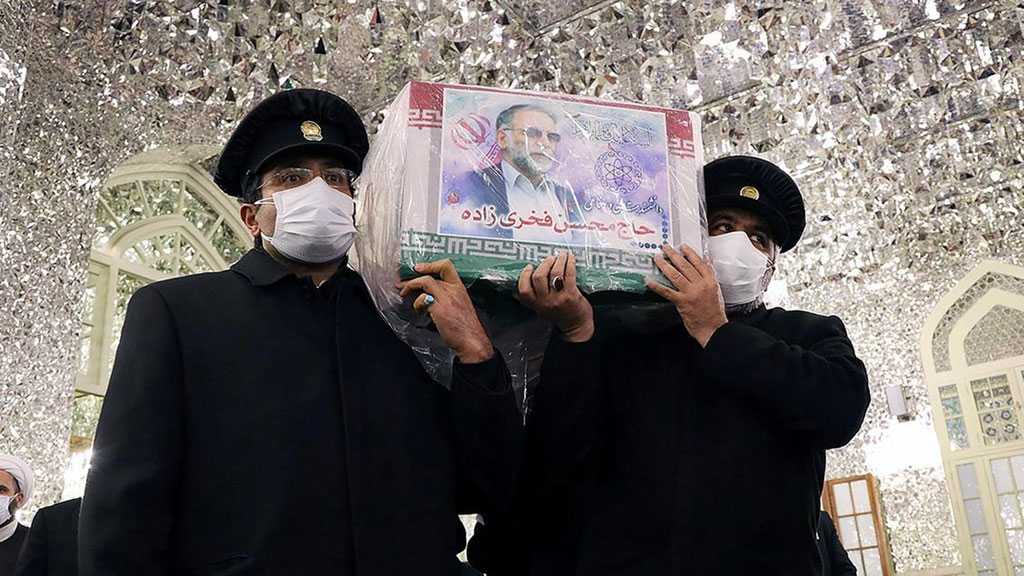 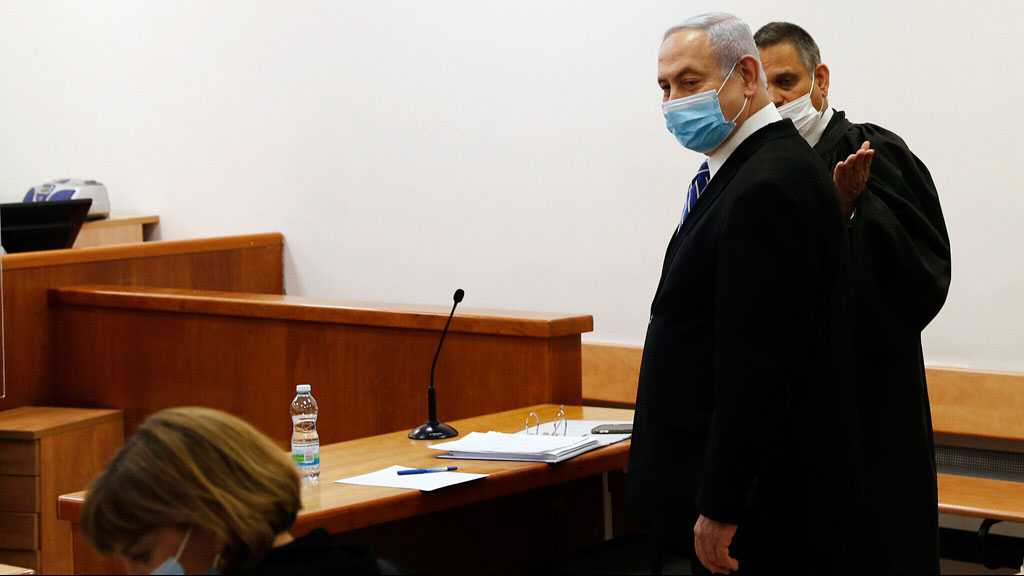 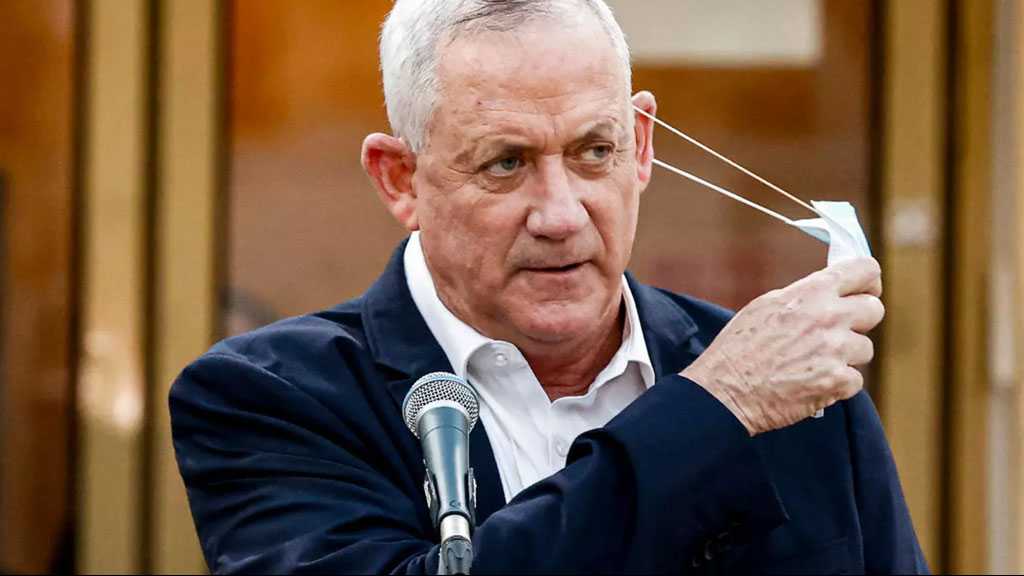