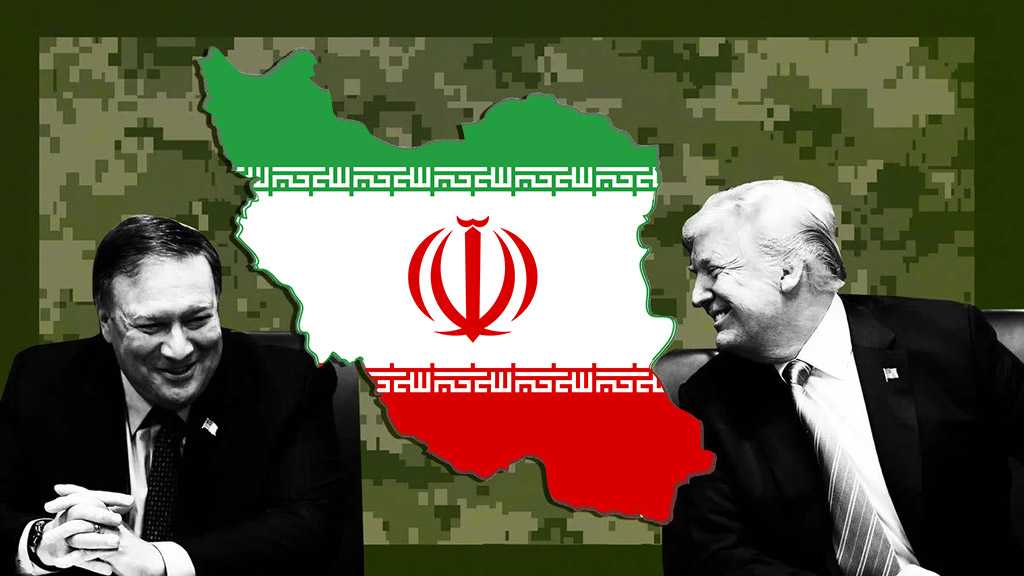 US President Donald Trump may only have seven weeks left in office, but he’s given his top advisers the green light to batter Iran – anything that doesn’t hazard a full-on war before Joe Biden is inaugurated.

According to multiple US officials familiar with the matter, in recent weeks Trump has taken a more passive role in personally overseeing Iran policy for the critical final months until Inauguration Day. One White House official last week described Trump as mostly “checked out” on this major foreign policy issue, having become consumed by his bumbling legal effort to steal the 2020 election amid the coronavirus pandemic, as well as by other his pet grievances of the moment.

But Trump has given some of his most hawkish administration officials, particularly his top diplomat, Mike Pompeo, carte blanche to squeeze and punish the Islamic Republic as aggressively as they wish in the coming weeks. All Trump asks is that they don’t risk “start[ing] World War III,” as the president has specifically put it in several private conversations with Pompeo and others, according to two senior administration officials.

That has left a host of options at the outgoing administration’s disposal – among them, a suffocating sanctions regime and a studied silence in the face of the assassination of Iranian nationals. Two officials who spoke to The Daily Beast said the administration is set to announce new sanctions on government-linked companies and individuals in the coming weeks to solidify a years-long effort to paralyze Tehran’s economy.

Knowledgeable sources say those actions are designed to help fulfill various Trump officials’ long-brewing desire to make it more difficult for the Democratic president-elect to rekindle negotiations with Tehran and re-enter a nuclear deal. And it’s a scenario for which Biden lieutenants and allies have long prepared, having already factored into their Iran strategy that current US officials would do nearly everything they could to undermine a revival of Obama-era relations between the adversarial nations.

Trump administration officials who spoke to The Daily Beast frequently point to Pompeo and Elliott Abrams, special representative for Iran, as the leaders of the administration’s last-ditch attempt at pummeling the regime.

Pompeo has been particularly forward leaning in the administration’s efforts to inflict damage on the Iranian government. In a recent trip to the Middle East, Pompeo met with leaders from the “Israeli” entity, the UAE, and Bahrain on ways all three countries could work together on countering Iran. The trip followed on the heels of an announcement by the State Department that it had recently approved a massive sale of F-35 jets to the UAE. The deal has been widely viewed as a way to get Dubai to cooperate with Tel Aviv on deterring Iran. And on Friday, Pompeo announced additional Iran-related sanctions, this time targeting Chinese and Russian entities for transferring sensitive technology and items to Iran’s missile program.

Both Pompeo and Abrams, officials say, are supportive of harsh measures, including the quiet backing of covert actions carried out by other actors. One other senior administration official pointed to Central Intelligence Agency Director Gina Haspel as being intimately involved in the administration’s clandestine strategy as it relates to Iran.

Trump has repeatedly told his advisers that one of his priorities is to avoid a confrontation with Iran in which American military personnel would die. But Trump is comfortable letting the “Israeli” entity take the lead in targeting, or even slaying, Iranian government figures in the closing weeks of his presidency, officials said. That includes Mohsen Fakhrizadeh, the country’s top nuclear scientist, who was assassinated on Nov. 27 while traveling in a convoy in the northern part of the country.

Two senior Trump administration officials said the entity was behind the attack, confirming global suspicions. One of those same officials, while they did not detail the level of involvement from the US, noted that America’s intelligence agencies often share information with the “Israeli” entity on Iran-related matters.

Some of Trump’s confidants have urged him not to draw too much attention to the killing. The administration has chosen to remain mostly tight-lipped regarding the scientist’s death. A source close to Trump said they had counseled the president in the past few days to avoid gratuitously tweeting about the assassination. Not only would it be a “bad look,” according to this source, it would likely undermine the administration’s public position of keeping the operation at arm’s length, if not farther away.

The two senior administration officials said discussions about taking more active measures to limit Biden’s administration on negotiating a new deal with Iran ramped up this summer and coincided with several of the entity’s covert operations.

“The ‘Israelis’ understand that between now and Jan. 20 they will need to inflict maximum damage on the regime,” Dubowitz said.

The Trump strategy over the next few weeks is clear, one of the senior administration officials said: Continue to use sanctions as a deterrence tool while providing intelligence to regional allies such as Israel that have a mutual goal of damaging the Iranian regime.

That plan isn’t so different from the one the Trump administration has put into action over the past four years. Since Trump took office in 2017, a cohort of top officials, advisers, and external advocacy groups have helped craft and implement a “maximum pressure” campaign on Iran that has relied primarily on the implementation of more than 1,000 sanctions on government-linked officials and companies while also covertly targeting Tehran’s assets overseas.

The only difference now, officials say, is that the administration not only wants to punish Iran, it also wants to pen in President-elect Biden.

Individuals involved in the crafting of the Trump administration’s Iran policy believe the maximum pressure campaign will limit Biden’s ability to get back on track with Tehran, namely because some of the sanctions may be difficult to lift. Dubowitz and Trump administration officials familiar with Iranian sanctions said multinational corporations may be so risk averse to doing business with Iran now, following thousands of financial designations, that even if Biden lifts sanctions they will not engage in normal trade relations with Tehran.

Individuals familiar with Team Biden’s thinking say the president-elect has a clear strategy for dealing with Iran and sanctions come January. That plan rests heavily on Biden’s desire to return back to the Joint Comprehensive Plan of Action [JCPOA].

“If Iran takes the bait, which is clearly the intention behind [the Farikhzadeh assassination], then it probably makes it impossible to return to the JCPOA and diplomacy,” said Jarrett Blanc, the former coordinator for Iran nuclear implementation in the Obama State Department. “If Iran doesn’t take the bait… I don’t know that it really changes the choices that confront the Biden team or Iran in January.”

Any negotiations between a Biden administration and Iran would include conversations about the lifting of some sanctions, two individuals familiar with the Biden team’s thinking on Iran said. But those sanctions would likely only be lifted if and when Tehran complies with a deal.

“Iran says it is prepared to come back in compliance and reverse some of the decisions it’s made. And the US says it would lift some of the sanctions. [There’s] no legal bar to reverse them. Many of them were imposed for political reasons,” said one former senior Obama administration official. “It’s likely going to be a two-step approach for Biden – getting back in and then perhaps renegotiating a different, better deal.” 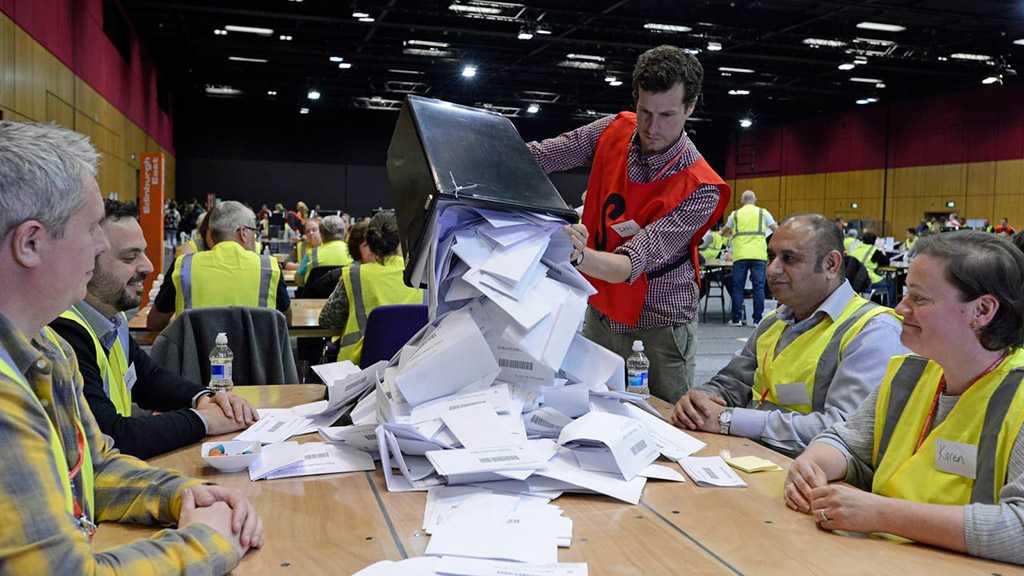 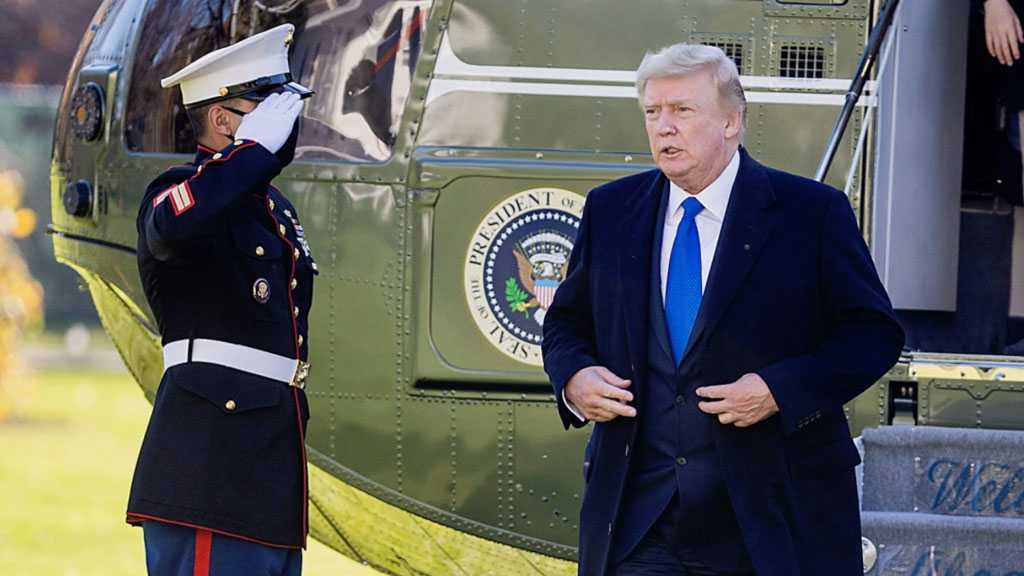 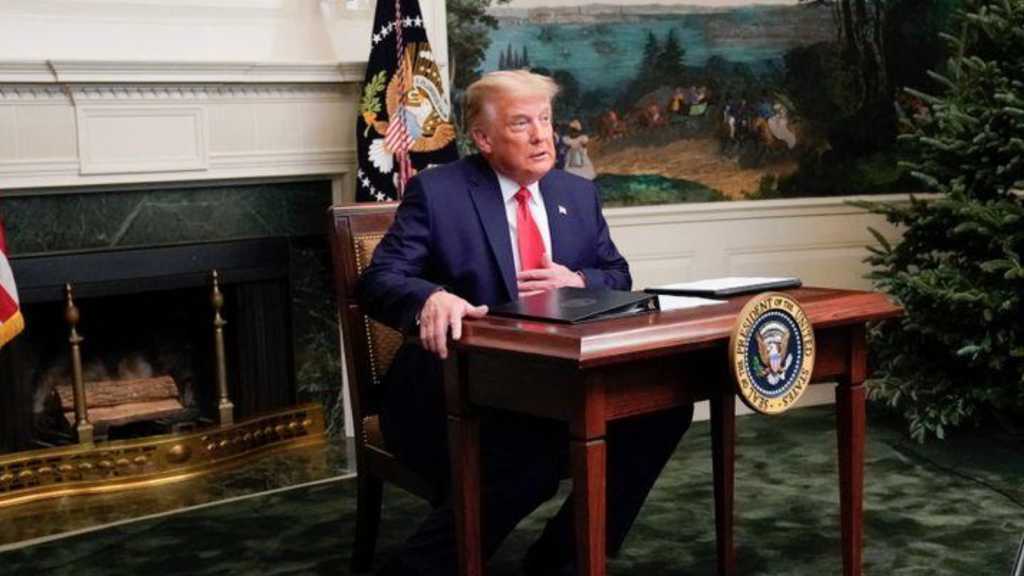