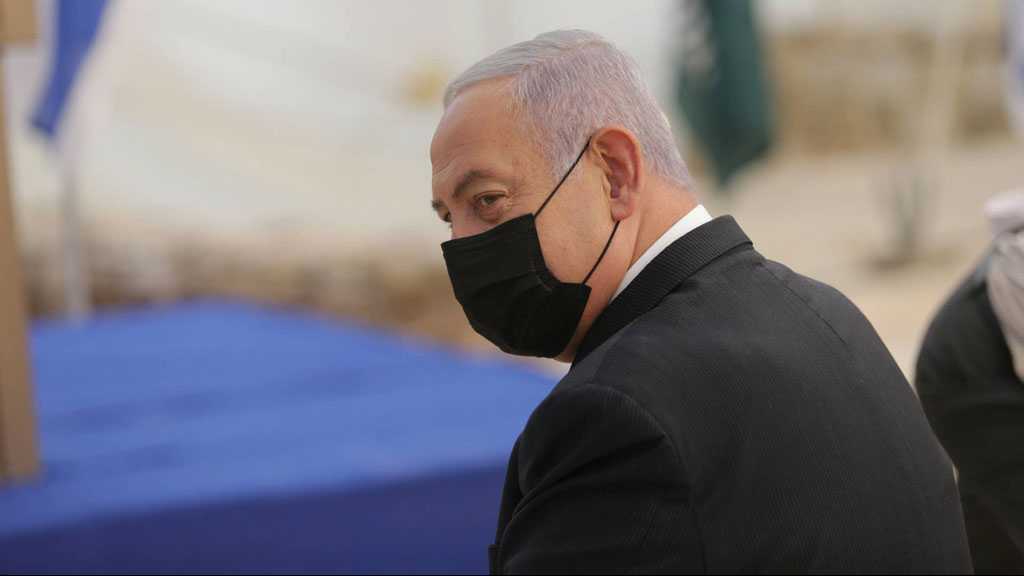 By Wednesday night, the seven months of the ‘Israeli’ entity’s Netanyahu-Gantz zombie government could be over and ‘Israel’ will be on its way to an election in March 2021, the entity’s fourth in two years.

An analysis by ‘Israeli’ Haaretz Newspaper considered that not that it will change much.

“The same ministers will remain in their positions and the caretaker government which will continue in office until a new one is formed after the election will be no more dysfunctional than it has been since the cabinet was sworn-in back in May. Or a compromise on the timing of the passage of the 2021 budget may be reached and this coalition of the damned will still be on its journey to nowhere.”

One Kahol Lavan member of the Knesset [‘Israeli’ parliament] tried to articulate that this time War Minister Benny Gantz means business by calling the decision that needs to be taken “a binary one. It’s either zero or one. Either Netanyahu agrees to pass the budget or we vote to dissolve the Knesset. There’s no third way left.”

But when pressed on Gantz’s decisiveness and the fact that he so obviously doesn’t want to be back so soon again on the campaign trail, after the nightmare of the previous three, and this time with his party struggling in the polls even to reach a double-digit number of seats, the MK admitted that a compromise may yet be reached by the vote to dissolve the Knesset on Wednesday.

The bar is very low but it’s still hard to remember an ‘Israeli’ coalition whose members loathed each other to the extent that Likud and Kahol Lavan members do now. Not only do they have absolutely no interest in pursuing any policy together, but they go out of their way to frustrate the most mundane decisions of either side’s ministers. Still, both party leaders have no desire to hold an election just yet. Which is why no one in either party is ruling out a deal which will extend the coalition’s living death.

Right now, it looks like the Zionist government will fall on Wednesday.

Benjamin Netanyahu can end the crisis and foil Yesh Atid party’s dissolution motion easily. All it would take is a phone call to so-called Minister of Finance Yisrael Katz and chair of the Knesset Finance Committee Moshe Gafni, instructing them to expedite the 2021 budget and make sure it passes its three votes by the end of the year.

Netanyahu has so far refused to do so, ostensibly because of the uncertain economic outlook, but no one has any illusions as to his real reasons.

If the 2021 budget were to pass, Netanyahu would lose his one loophole to escape from the “rotation” agreement with Gantz. If the budget doesn’t pass by its final deadline at the end of March, the Knesset is automatically dissolved and Netanyahu remains prime minister of the caretaker government. If he were to call early elections by any other method, Netanyahu would have to resign and be replaced by Alternate Prime Minister Gantz until a new government is formed.

Netanyahu wants an election in principle. That’s his only chance of cobbling together a majority for an immunity law that will allow him to evade his corruption trial. But the polls right now show Likud losing at least 20 percent of the seats it currently holds and Netanyahu’s right-wing rival, Naftali Bennett, holding the keys to power with his Yamina party hoovering up both Likud and Kahol Lavan voters. In a few months Netanyahu hopes that the coronavirus vaccines will reverse his electoral fortunes. So why give up on his March exit-point?

And if Netanyahu isn’t going to budge on the budget and Gantz, who understands that the government is going to fall either way, decides to end his humiliation and at least not allow Netanyahu to dictate the election’s timing, Wednesday’s result seems all but certain. Except it isn’t.

Both party leaders could still fold and try to find a compromise whereby the budget can is kicked down the road for a month or two by holding just the first vote and then drawing out the committee stage for a while.

Netanyahu doesn’t give up his March exit quite yet. Gantz can continue to dream that he may yet rotate with Netanyahu next November. It will prolong their current nightmare cohabitation, but so be it, all according to Haaretz. 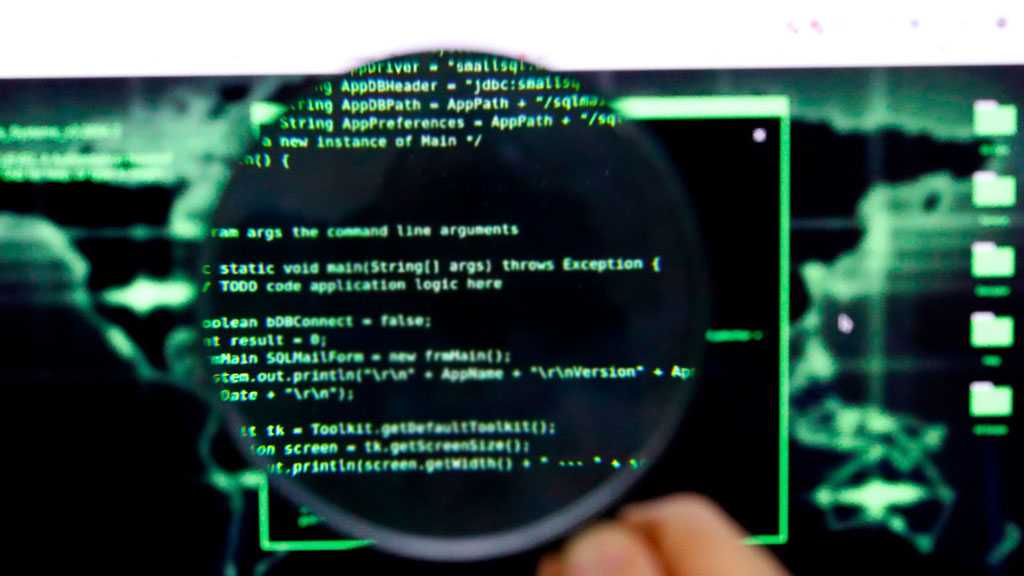 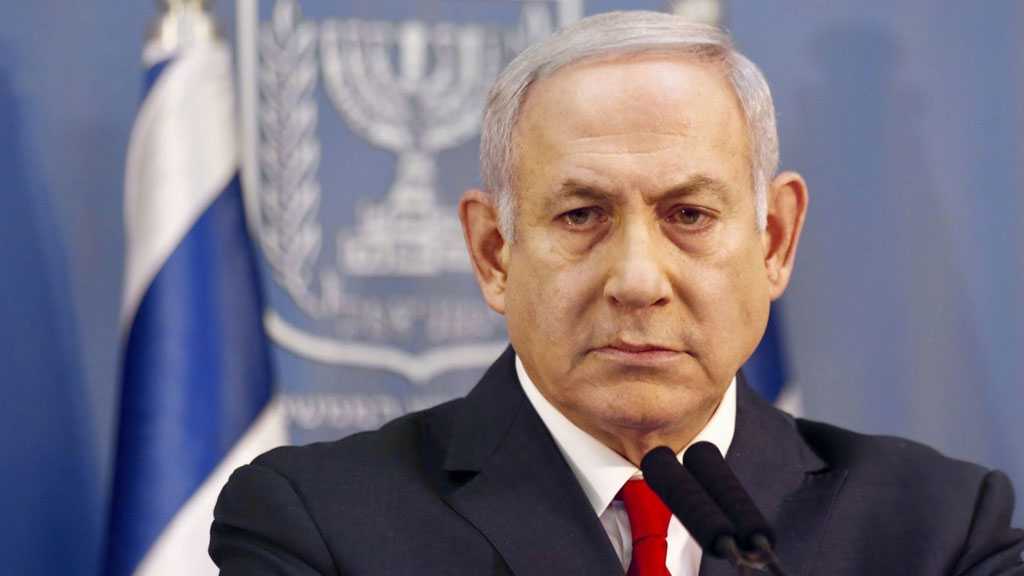 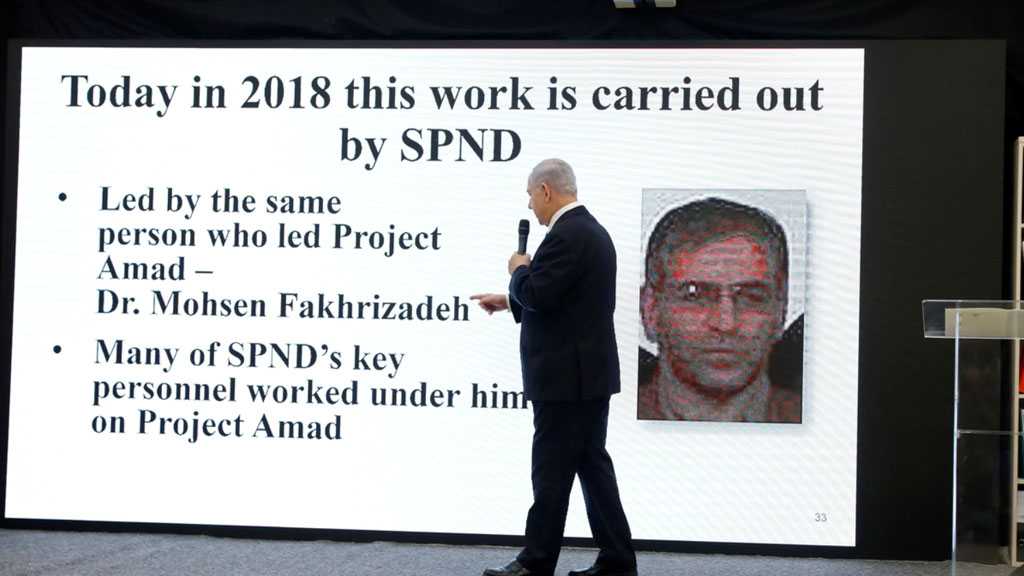