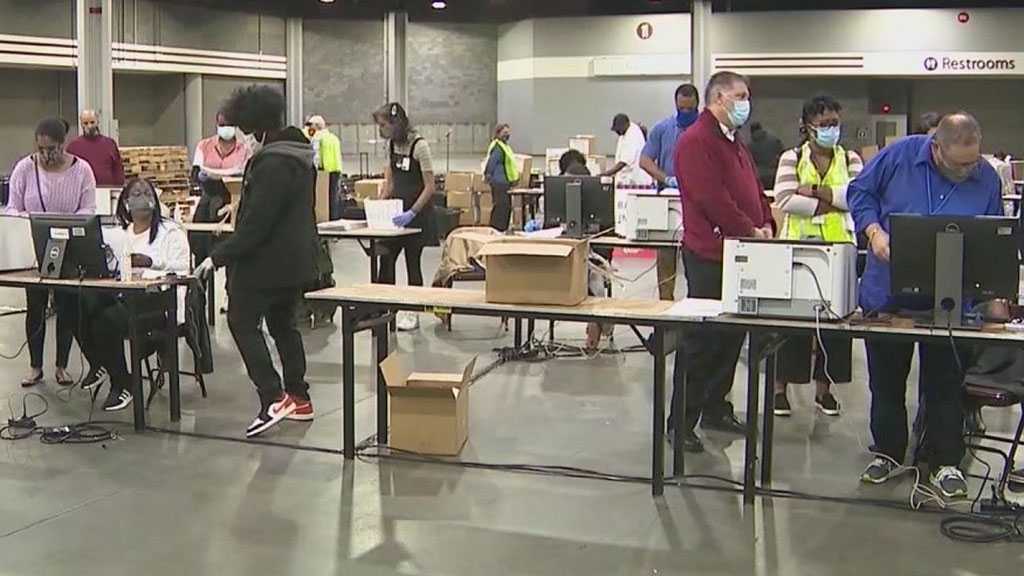 The company's specialists have been deployed to resolve the issue as the recount must be completed before 2 December. The report issued by the Georgia Secretary of State’s office showed that some 88 percent of the vote had been counted and the process is to resume on Monday.

Last week, a representative for the Dominion company refuted claims that the election results in the system could be altered.

Following the 2020 election, US President Donald Trump slammed top Republicans in the state, accusing Governor Brian Kemp of doing "absolutely nothing” to question the results and dubbing Secretary of State Brad Raffensperger an "enemy of the people" for allowing what he called a "fraudulent system" to be in place in the state.

Although major US media called the election in Biden's favor, Donald Trump has refused to recognize his opponent's victory in the 3 November presidential election, with legal suits pending across several states. On a par with that, the incumbent President of the United States has authorized the General Services Administration to initiate a formal transition to the Biden team.

On 29 November, the partial recount of presidential vote ballots in the key US swing state of Wisconsin confirmed the victory of Democrat candidate Joe Biden. 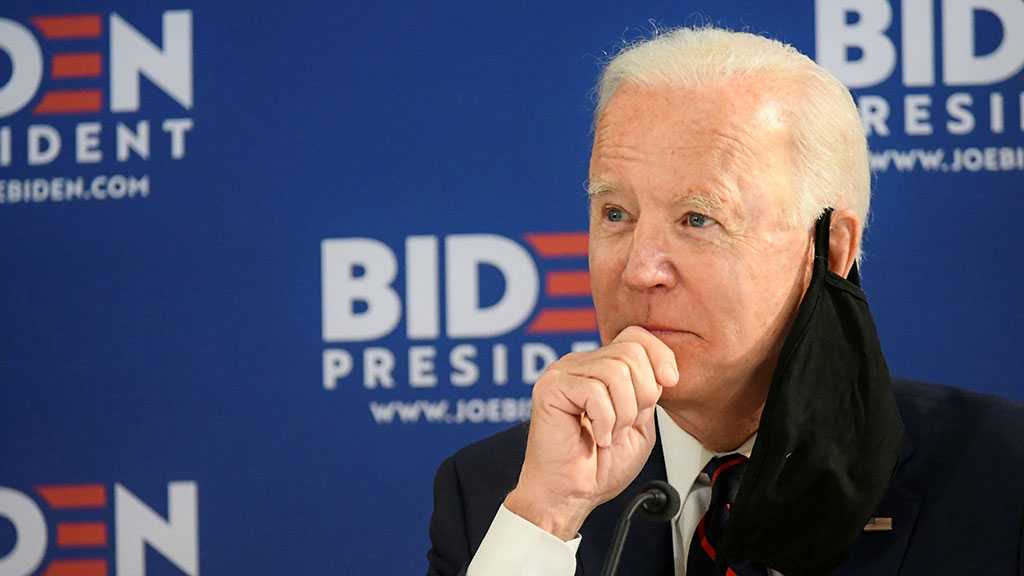 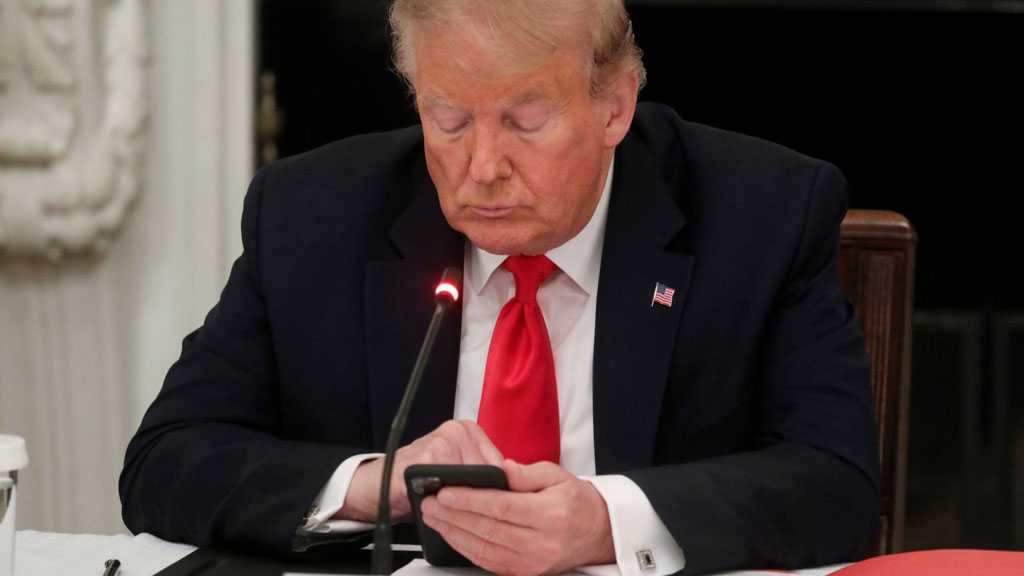 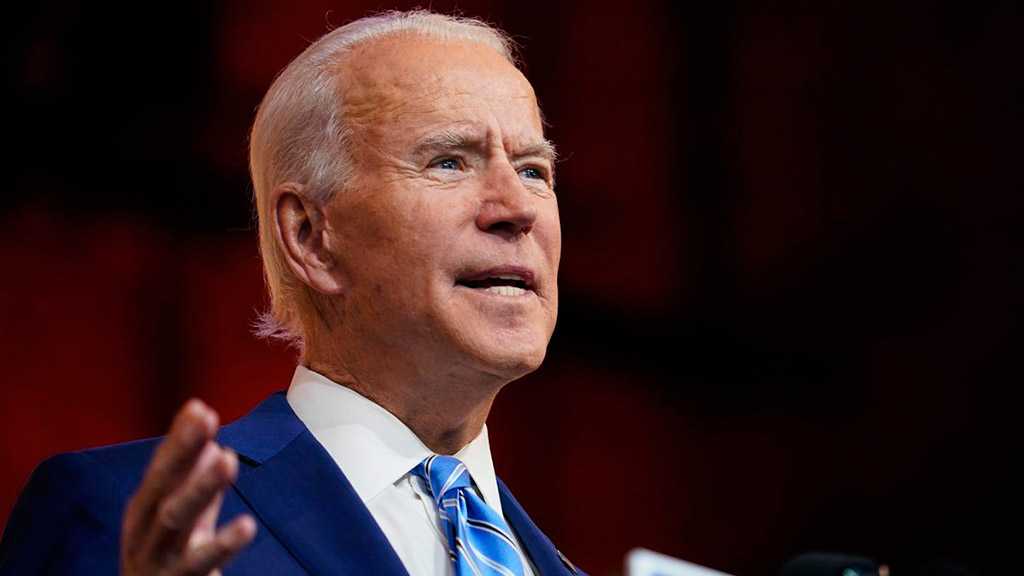