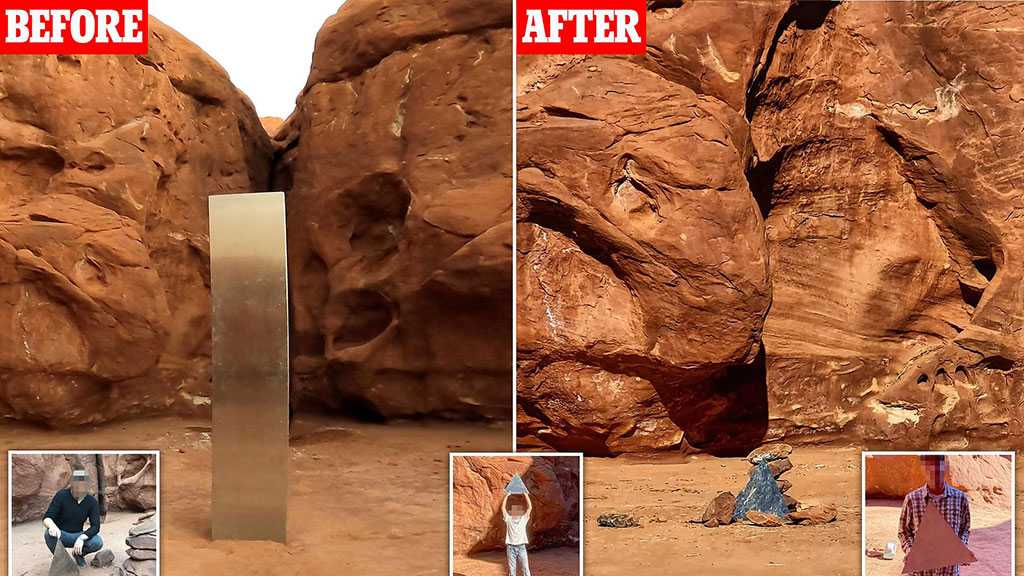 A mysterious metal obelisk found in the remote desert of the western United States, sparking a national guessing game over how it got there, has apparently disappeared.

The Bureau of Land Management in Utah said it had received “credible reports” that the object had been removed “by an unknown party.”

The bureau “did not remove the structure which is considered private property,” it said in a statement. “We do not investigate crimes involving private property, which are handled by the local sheriff’s office.”

The polished triangular pillar, which protruded over three-meters from the red rocks of southern Utah, was spotted on November 18 by local officials counting bighorn sheep from the air.

After landing their helicopter to investigate, baffled Utah Department of Public Safety crew members found “a metal monolith installed in the ground” but “no obvious indication of who might have put the monolith there.”

News of the discovery quickly went viral, with many noting the object’s similarity with strange alien monoliths that trigger huge leaps in human progress in Stanley Kubrick’s classic sci-fi film “2001: A Space Odyssey.”

Although officials had refused to disclose the object’s location, out of fear that hordes of curious sightseers would flock to the remote wilderness, some explorers had been able to track it down.

Some observers pointed out the object’s resemblance to the avant-garde work of John McCracken, a US artist who lived for a time in nearby New Mexico. He passed away in 2011. 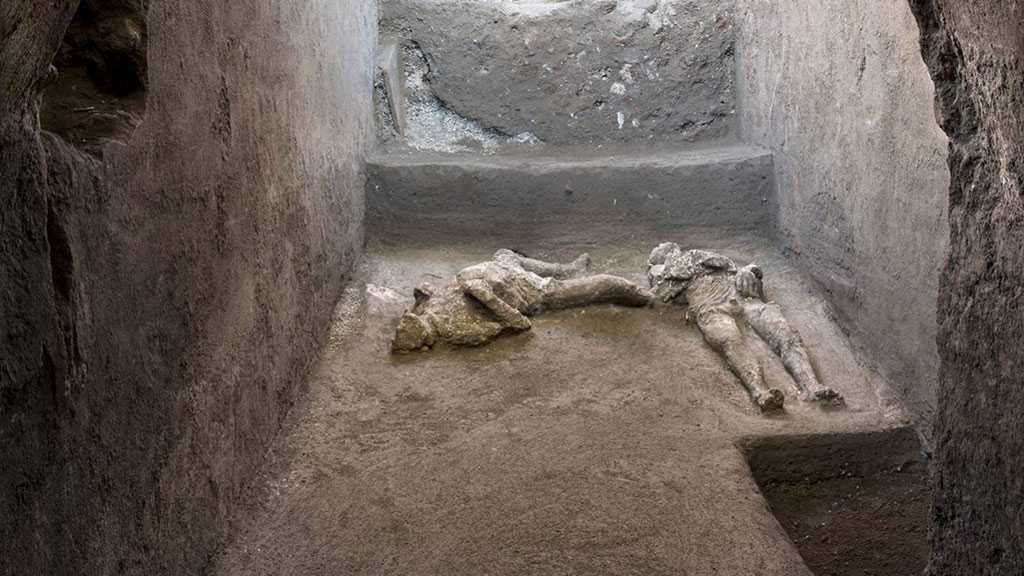 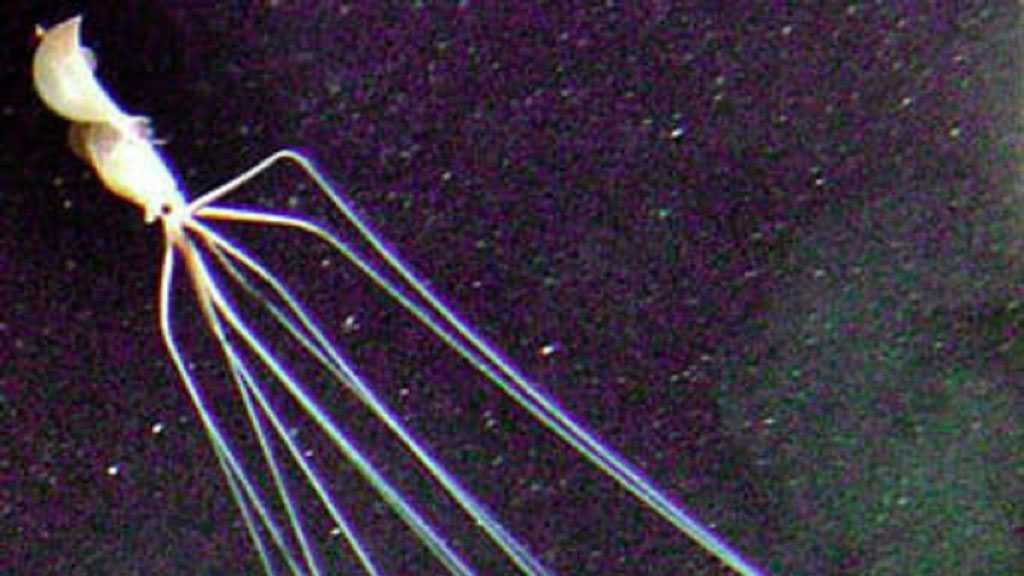 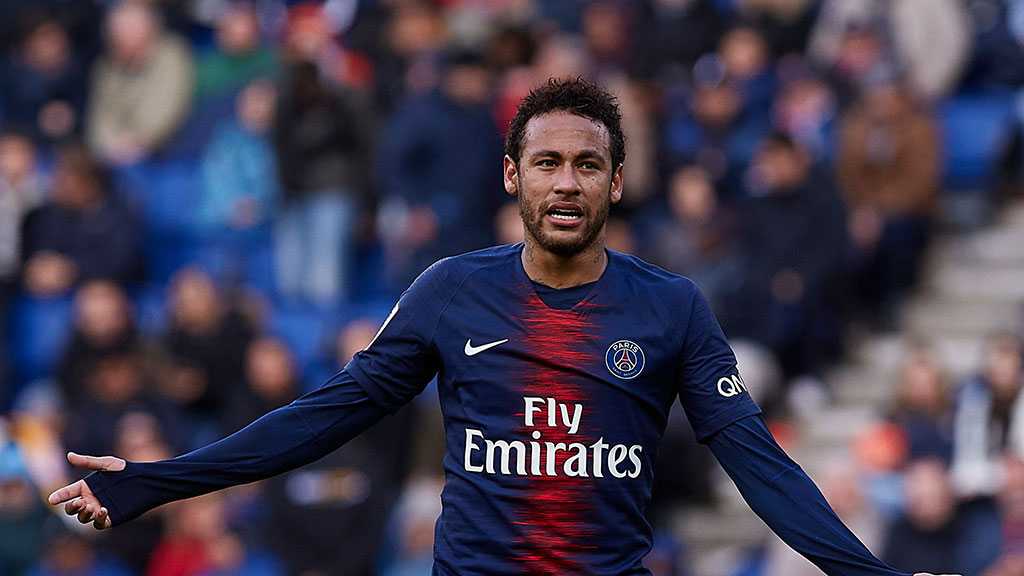