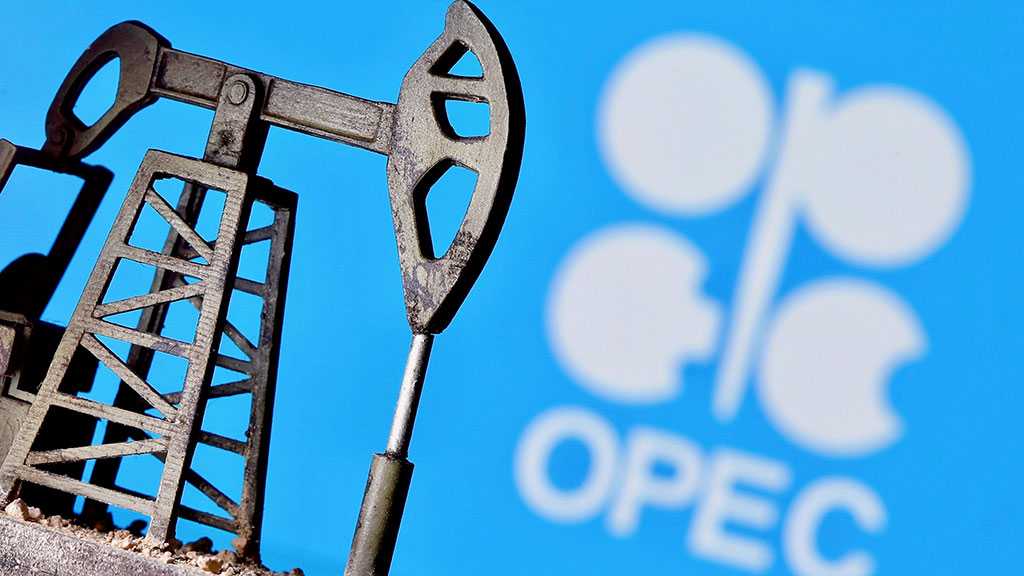 OPEC's members have agreed to extend existing crude oil production cuts for a three-month period starting in January, and will lobby the cartel's partners to agree to the move, Algerian Energy Minister and OPEC rotating president, Abdelmadjid Attar, has said, his remarks cited by Reuters.

According to Sputnik, a source from one of OPEC's delegations said that although a consensus on extending output cuts for three more months was forming, some countries want to extend so-called compensation cuts, designed to make up for previous overproduction in violation of quotas, as well.

The source also indicated that OPEC+, the larger group of oil exporters, which includes OPEC's 14 members plus Russia, Azerbaijan, Bahrain, Brunei, Kazakhstan, Malaysia, Mexico, Oman, Sudan and South Sudan, is expected to meet on Tuesday to discuss the matter.

In their agreement in the spring, OPEC+ has planned on easing agreed cuts to 5.8 million bpd starting January 1. However, worse-than-expected economic recovery and various countries expecting second and third waves of coronavirus have tempered expectations.

In his remarks Monday, Attar said that "2020 continues to be a year of immense challenges caused by the Covid-19 pandemic," and indicated that a "second wave of the pandemic and related lockdowns put a damper on demand."

According to the minister, "the shock to the oil industry" experienced during the past year was "massive," and "its severe impacts will likely reverberate in the years to come."

Attar added that news of promising vaccines was insufficient to revise expectations, since it would probably take at least until the second half of 2021 for their impact on economic activity to be felt.

Oil prices collapsed in March after Russia rejected a proposal by OPEC countries led by Saudi Arabia to expand cuts beyond previously agreed levels. The decision prompted Riyadh to flood the market with reserves of discounted oil, filling importers' reserve capacity to the brim and driving some US shale producers into bankruptcy. Prices took time to recover even after the OPEC+ deal was reached in April, with futures temporarily dipping into historically unprecedented negative territory. Prices gradually recovered in the summer and autumn.

The United States, the world's largest oil producer in 2019, is not a member of OPEC or OPEC+, and has said it will not enforce production cuts, relying instead on market forces. The US Energy Information Administration recently indicated that it expects crude production to drop from an average of 11.2 million bpd in 2019 to 11.5 million bpd in 2020 and 11.1 million bpd in 2021.

However, Ron Smith, an oil and gas analyst at BCS Global Markets, told CNBC on Sunday that "hyper-dynamic US shale producers itching to drill again" may halt and reverse the recent rally in prices. 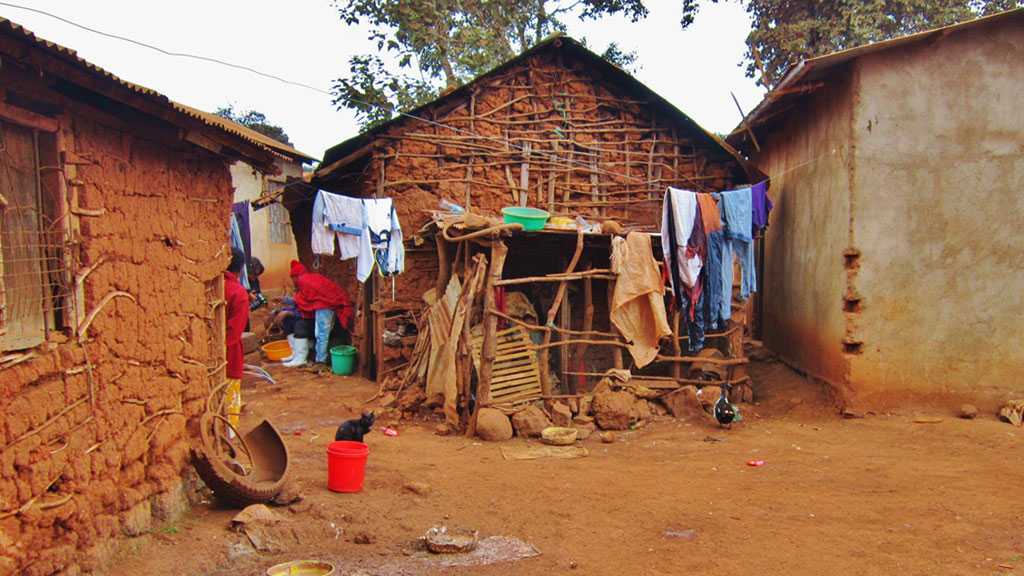 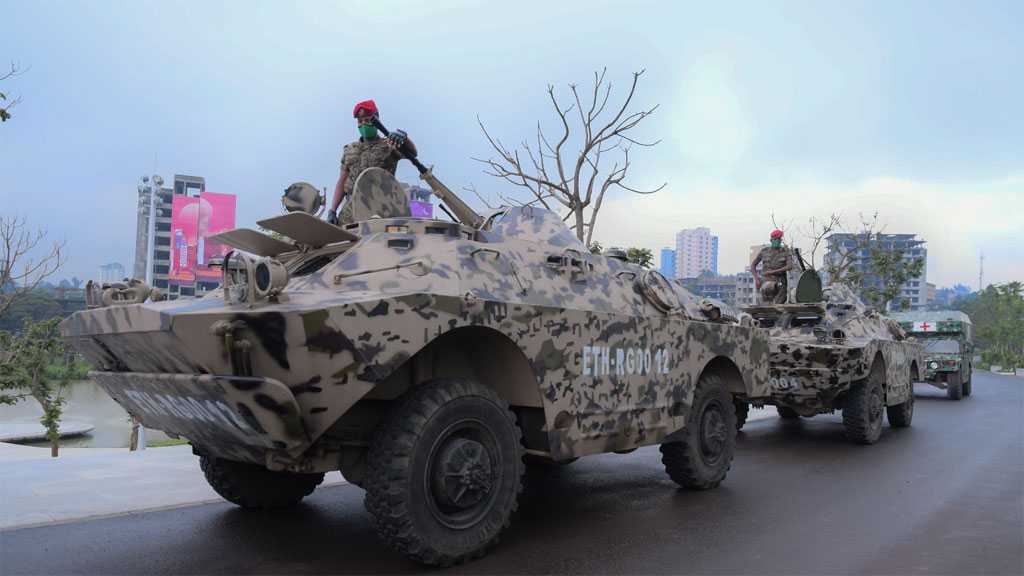 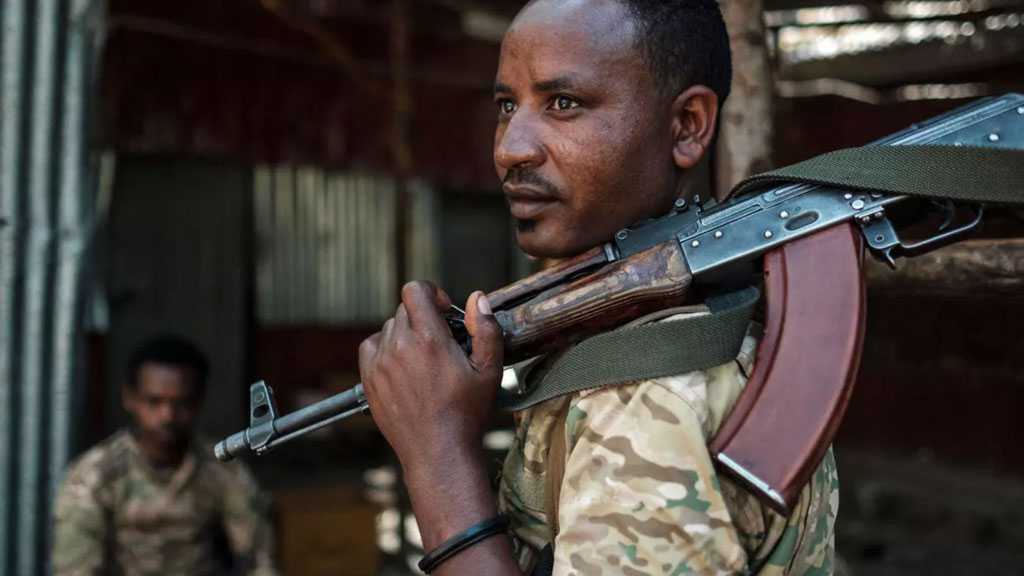