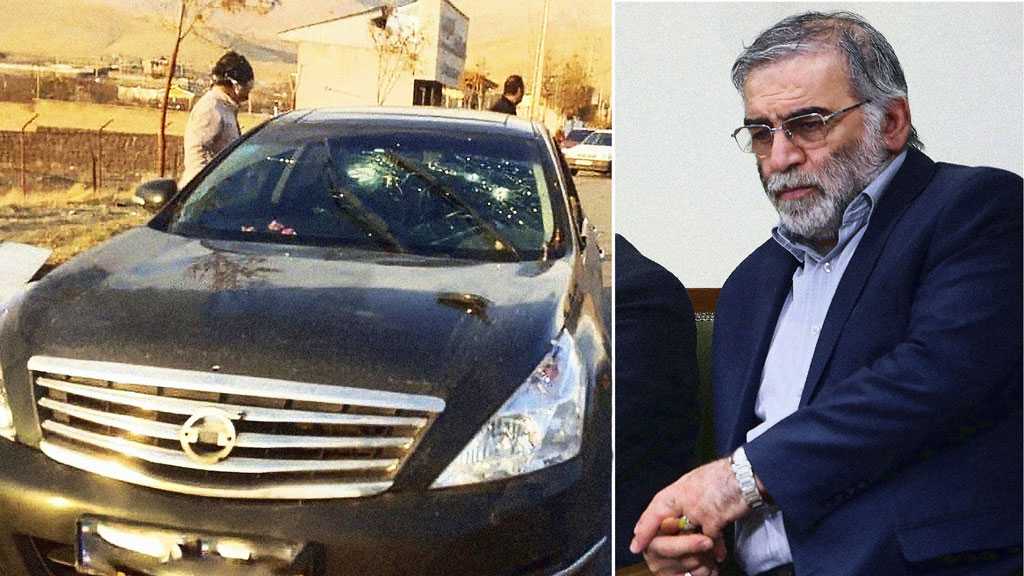 The remains of the weapon used in the Friday assassination of senior nuclear scientist Mohsen Fakhrizadeh show that it was made in the Zionist entity, an informed source has told Press TV.

The source made the revelation on Monday, saying the weapon collected from the site of the terrorist act bears the logo and specifications of the ‘Israeli’ military industry.

Additionally, Iran's Ministry of Intelligence said it had obtained "new leads" on the identity of the perpetrators and that the information "will be publicized very soon."

A former head of the Defense Ministry’s Organization of Defensive Innovation and Research, Fakhrizadeh was targeted in a terrorist attack involving at least one explosion and machinegun fire in the town of Absard near Tehran.

Relatively, Iranian Foreign Minister Mohammad Javad Zarif tweeted that the assassination bears all the hallmarks of the ‘Israeli’ regime.

The history of Tel Aviv’s sabotage targeting Iran’s nuclear energy program is as old as the program itself.

Many observers believe the Zionist entity is not able to carry out such dangerous operations without the prior information and support of the United States which left a landmark nuclear deal with Iran in 2015.

The Zionist entity possesses the Middle East’s sole nuclear arsenal estimated to contain at least 200 warheads. The occupying regime maintains a policy of ambiguity concerning its nuclear weapons, neither confirming nor denying publicly that it has the capability.

Unlike Iran, it also refuses to join the Nuclear Non-Proliferation Treaty [NPT] and does not allow any international inspection of its nuclear weapons program. 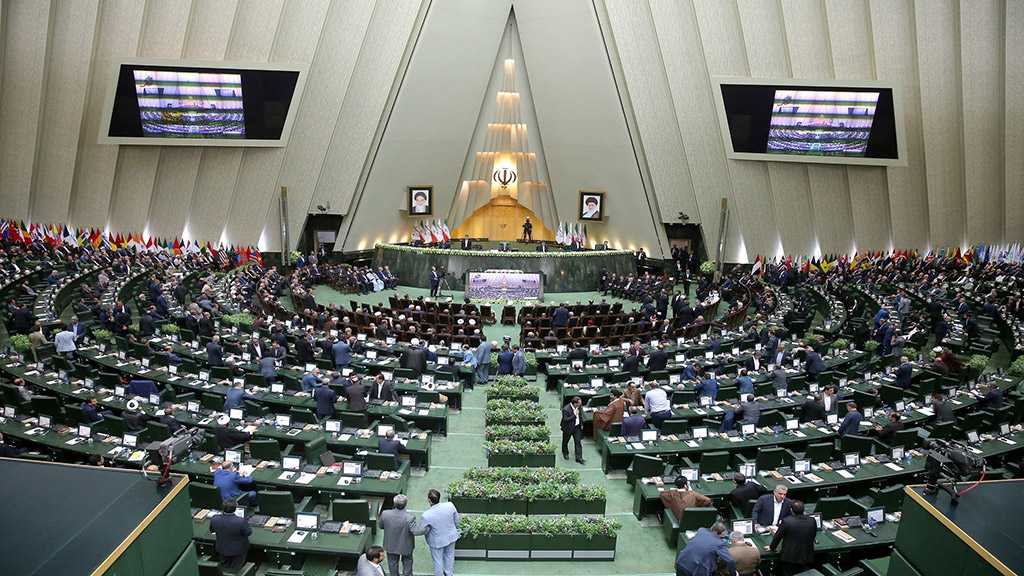 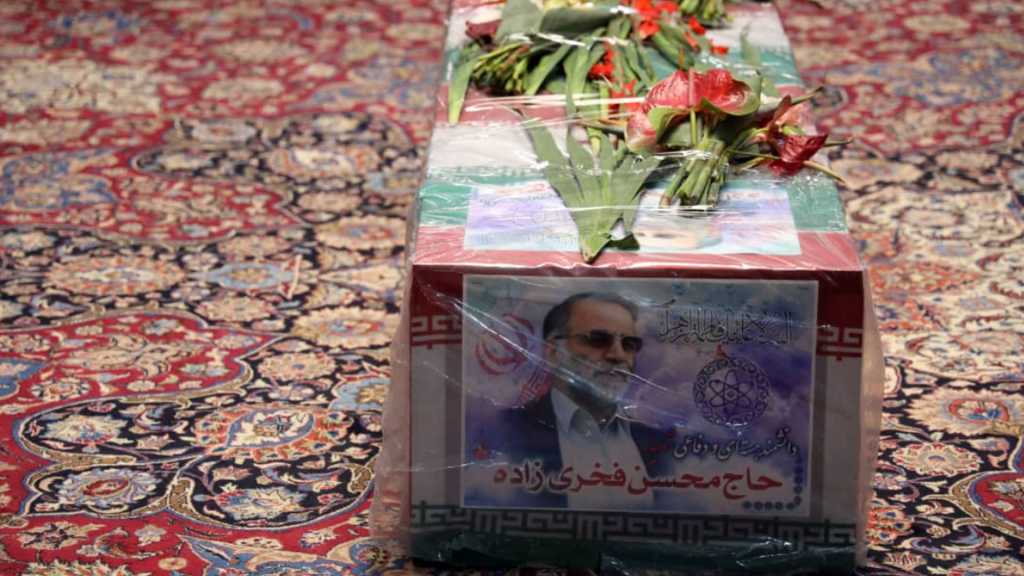 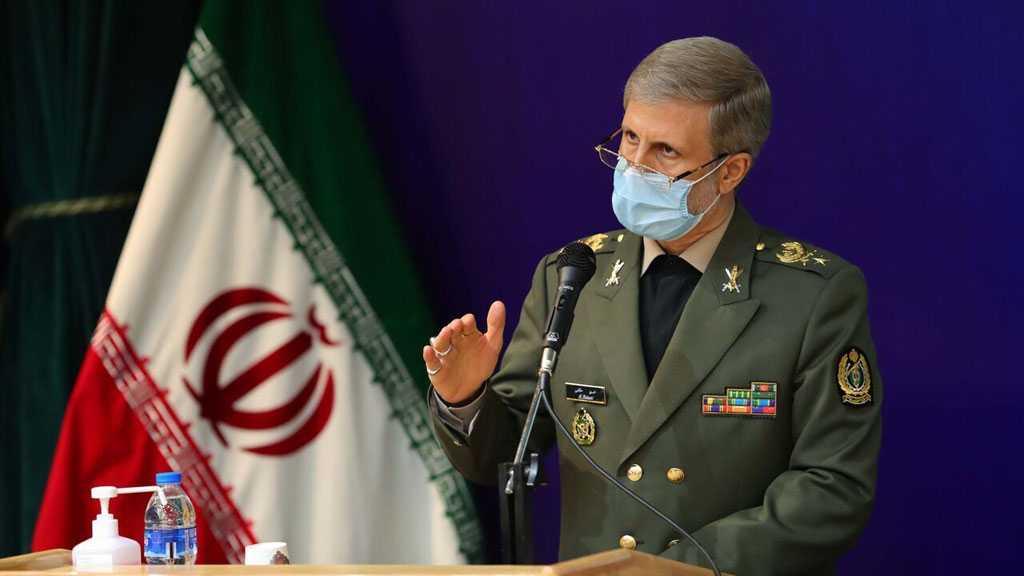