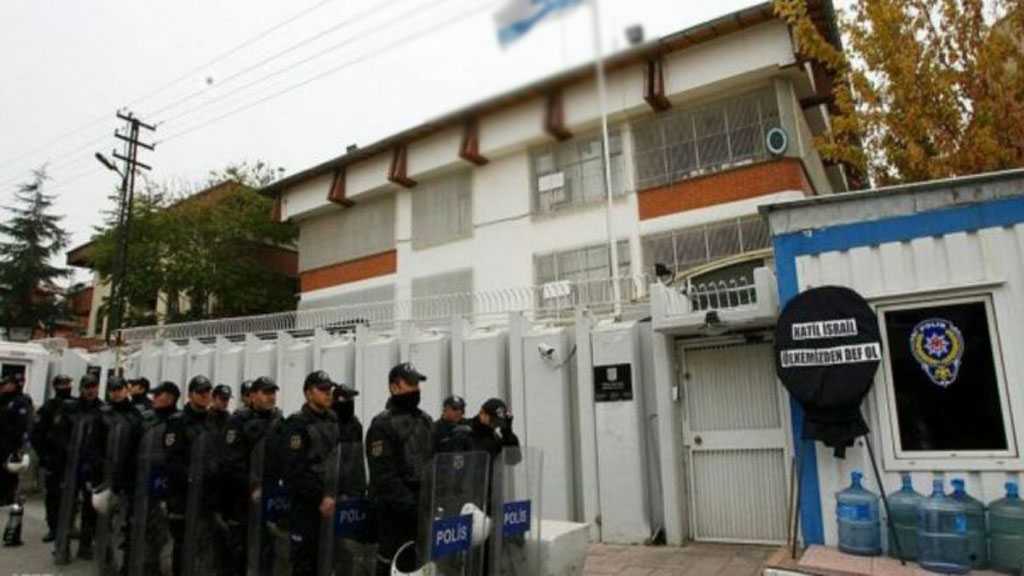 ‘Israeli’ media outlets uncovered that the enemy’s entity has taken several measures in its embassies across the world in wake of the assassination of Iranian nuclear scientist Martyr Mohsen Fakhrizadeh.

In this respect, ‘Israeli’ Channel 12 reported that after the assassination of the Iranian scientist, and the possibility of an Iranian retaliation, ‘Israel’ boosted its state of alertness in its embassies across the world.

The channel also pointed to that several Jewish missions and communities have taken similar measures. 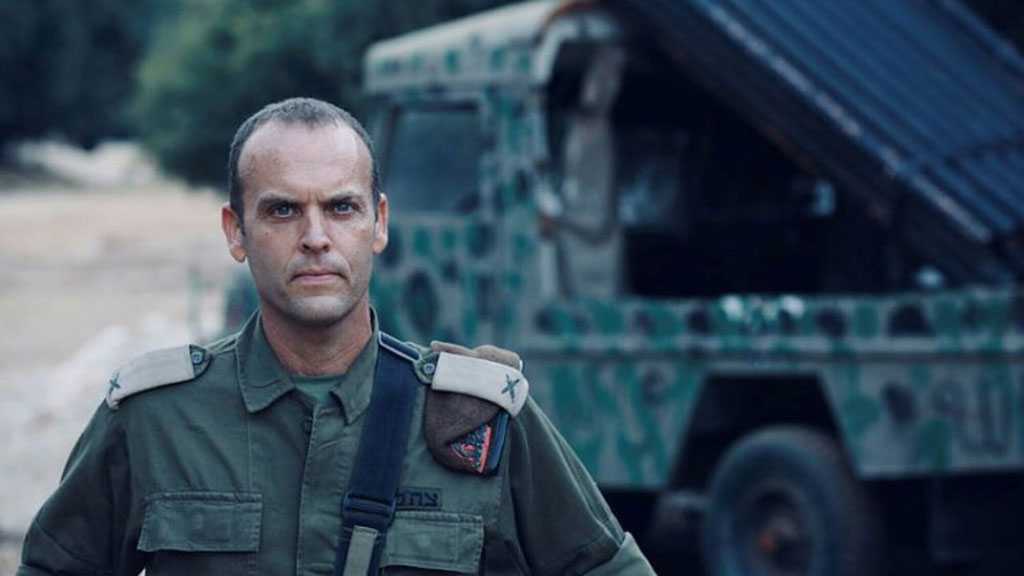 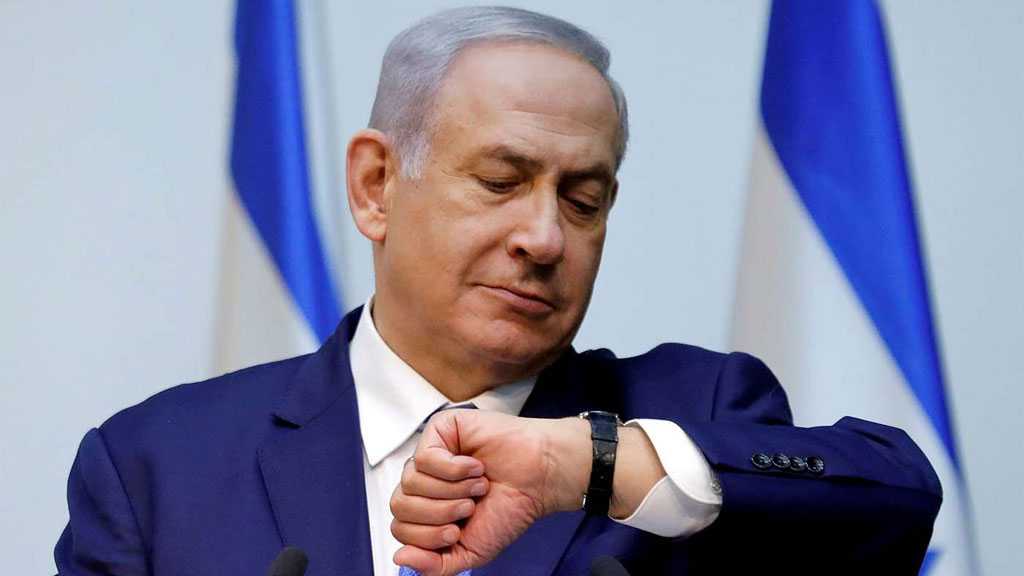 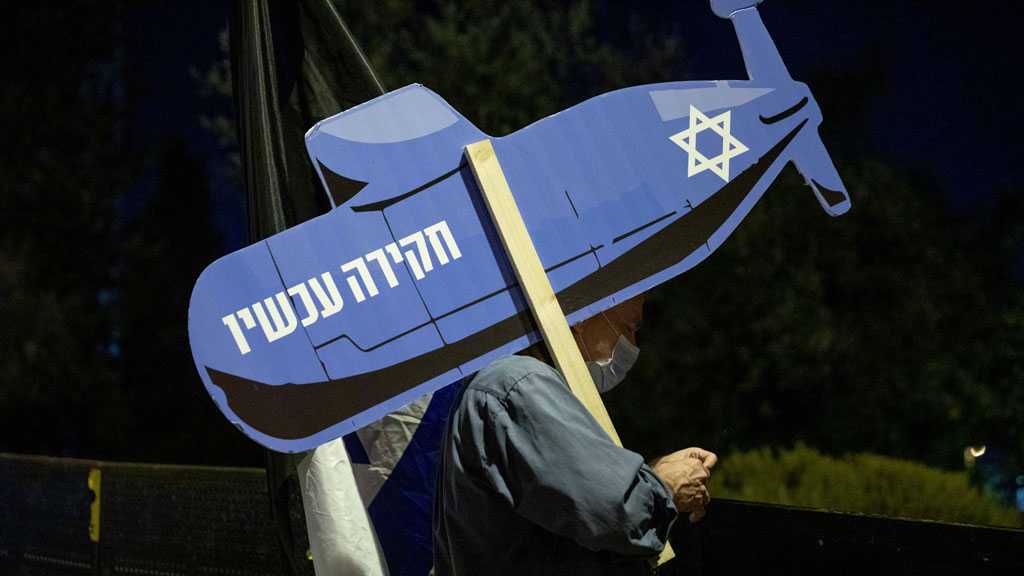