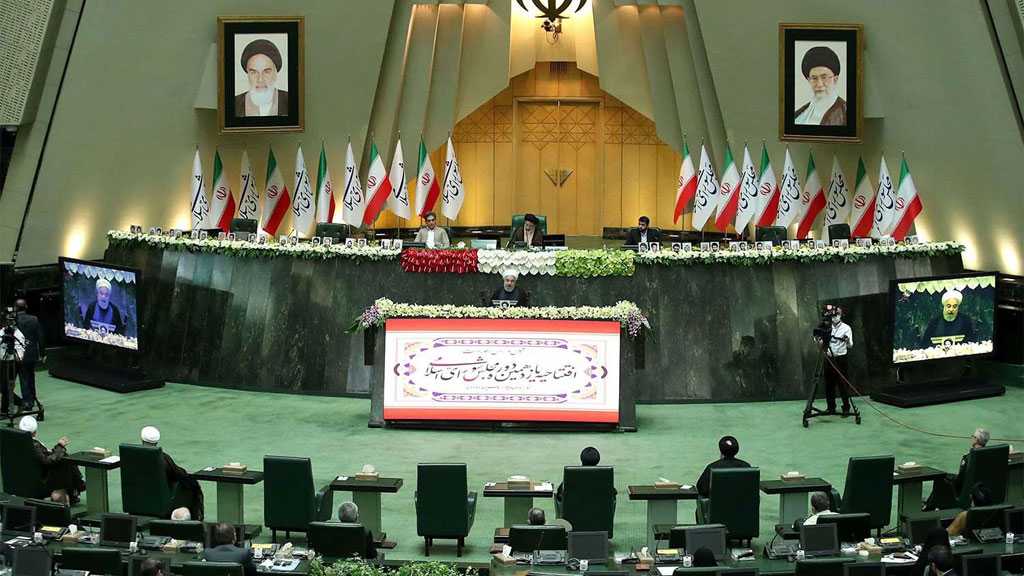 An Iranian lawmaker announced that the country’s Parliament seeks to reduce the level of the International Atomic Energy Agency [IAEA] spy inspections of nuclear and military installations to zero.

In a tweet on Saturday, Nasrollah Pezhmanfar wrote, "A statement condemning the assassination of Mohsen Fakhrizadeh will be read out in an open session of Parliament tomorrow, mandating the government to retaliate quickly against US and ‘Israeli’ terrorist leaders and to reduce the level of IAEA spy inspections of nuclear and military facilities to zero."

Martyr Fakhrizadeh-Mahavadi was targeted on Friday in a multi-pronged attack involving at least one explosion and small fire by a number of assailants in Absard city of Damavand County, Tehran province.

According to the Public Relations Office of the Ministry of Defense, the prominent physicist, who headed its Organization of Defensive Innovation and Research [SPND], was sent to hospital immediately but was martyred due to the wounds he had sustained in the terrorist assault.

During the conflict, the security team protecting the Iranian scientist were also injured and transferred to hospital. 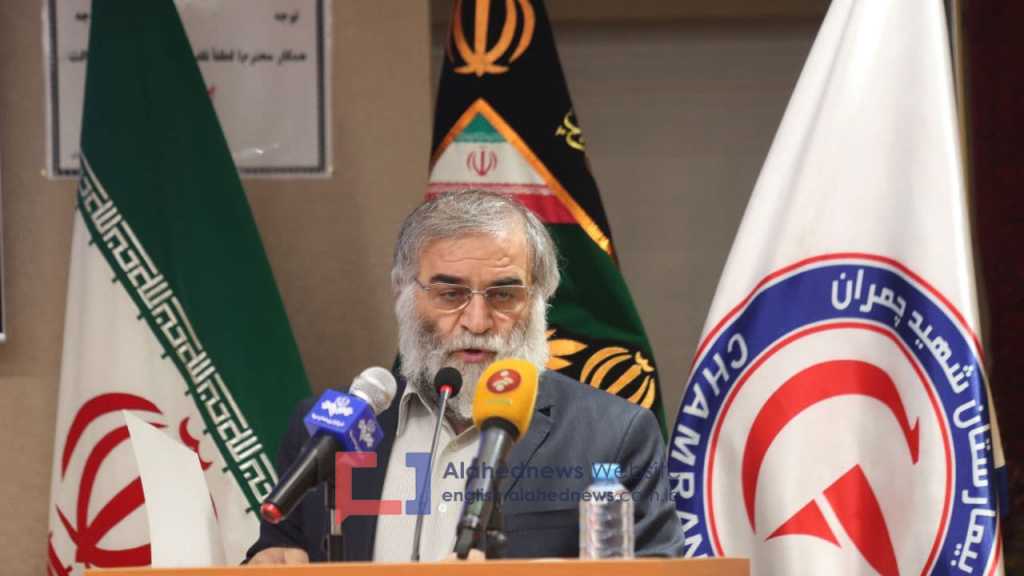 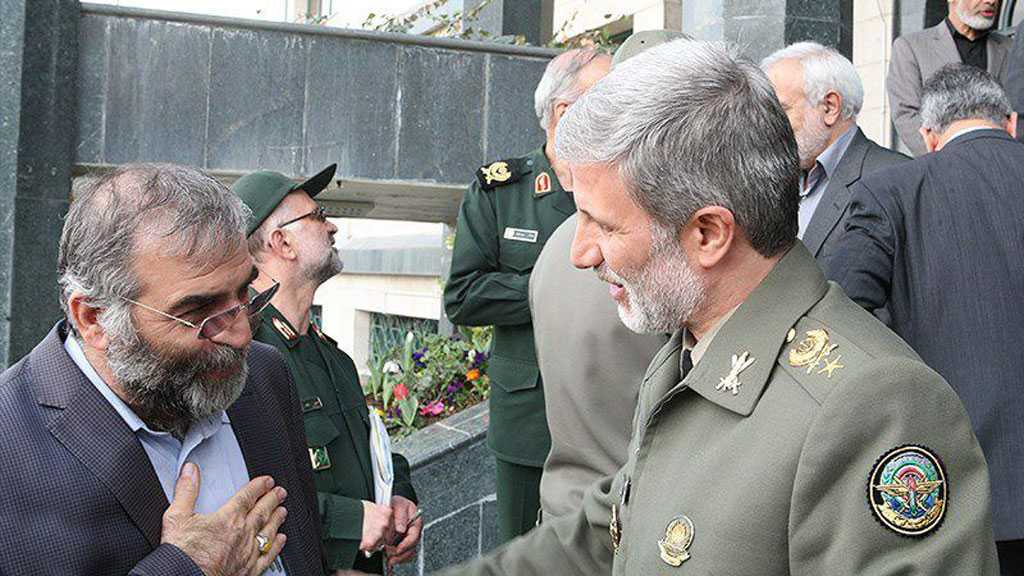 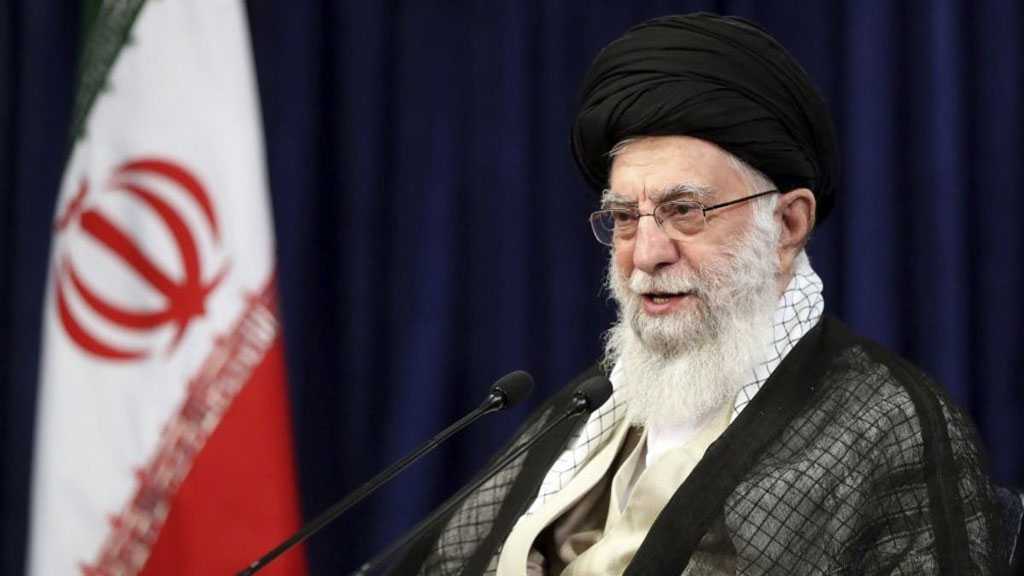