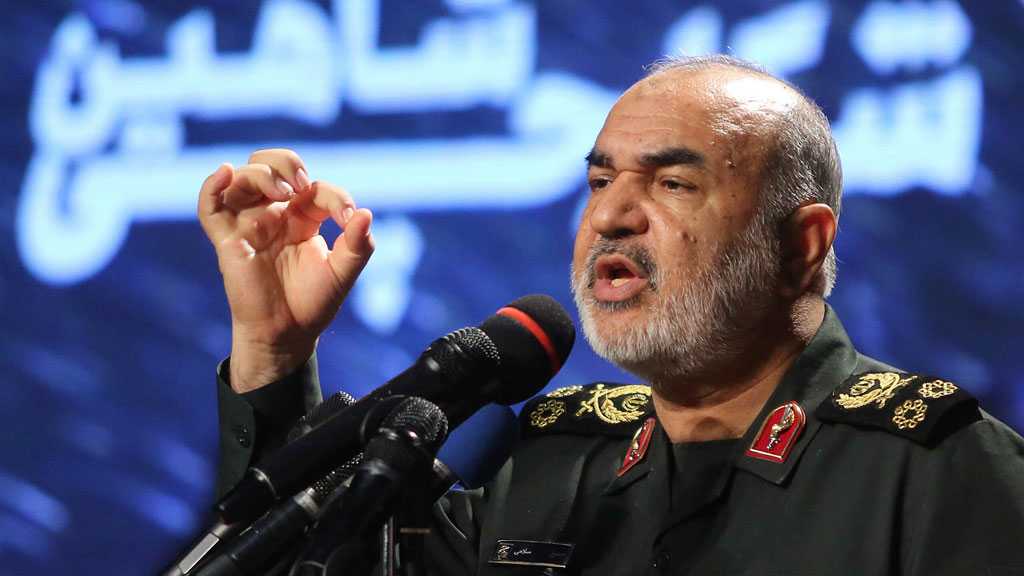 Chief Commander of the Islamic Revolution Guard Corps [IRGC] Major General Hossein Salami said a “harsh revenge” for the assassination of top Iranian scientist Mohsen Fakhrizadeh has been put on the agenda.

In a message on Friday, Major General Salami expressed his condolences on the martyrdom of professor Fakhrizadeh, head of the Defense Ministry’s Research and Innovation Organization.

Hailing the late figure as a prominent scientist in Iranian strategic industries and a renowned university professor, the IRGC chief said the assassination plot has been masterminded and carried out by the “fake, terrorist and child-murdering Zionist regime”.

The commander also reminded those who masterminded, perpetrated and sponsored the assassination that such crimes would by no means impede Iran’s resolve to move forward and that “harsh revenge and punishment against them has been put on the agenda.”

Fakhrizadeh was assassinated by unknown gunmen in a small city east of Tehran on Friday evening.

After sustaining injuries from a car explosion and bullets, Fakhrizadeh was taken to the hospital with a helicopter, but succumbed to injuries a few hours later. 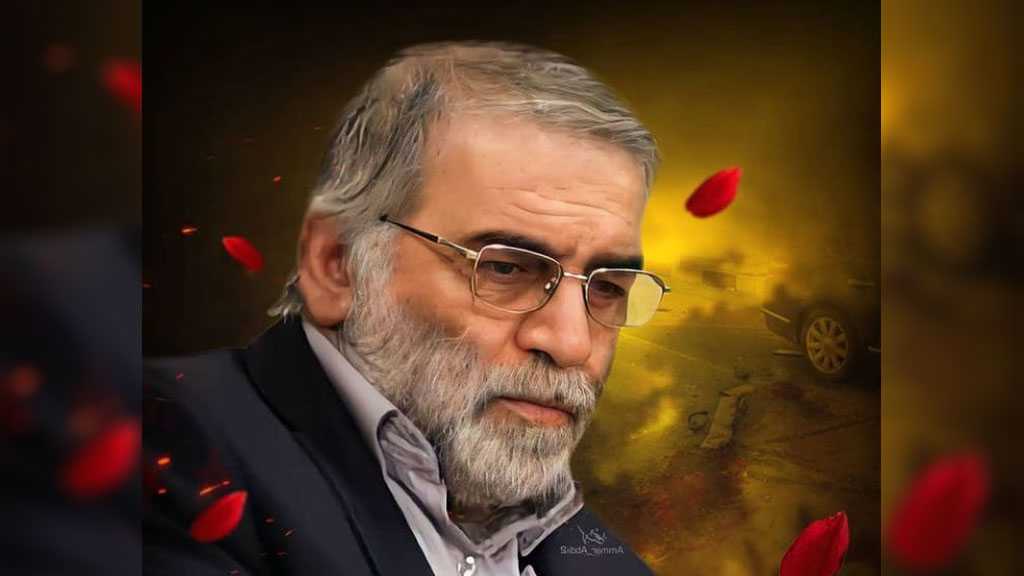 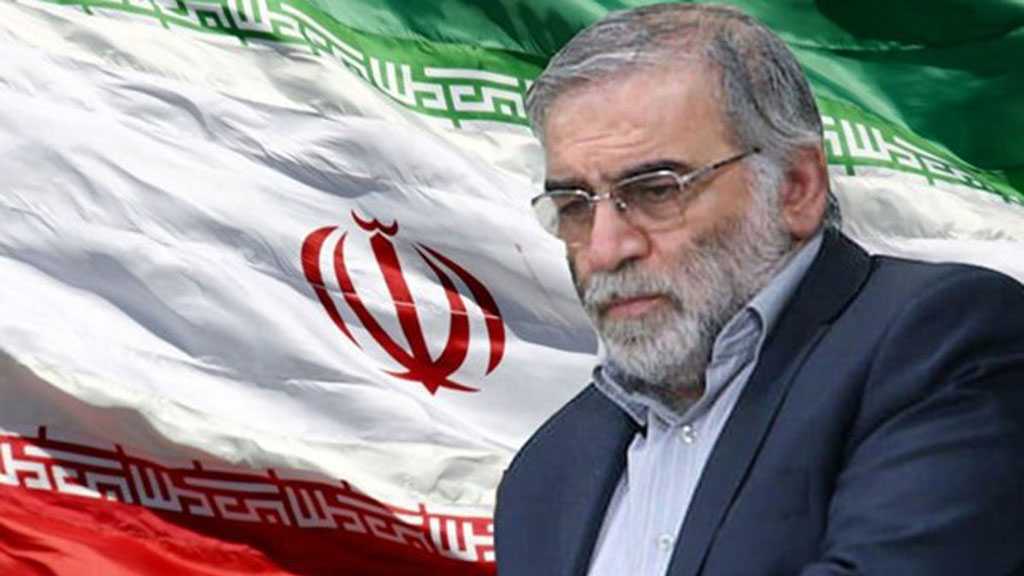 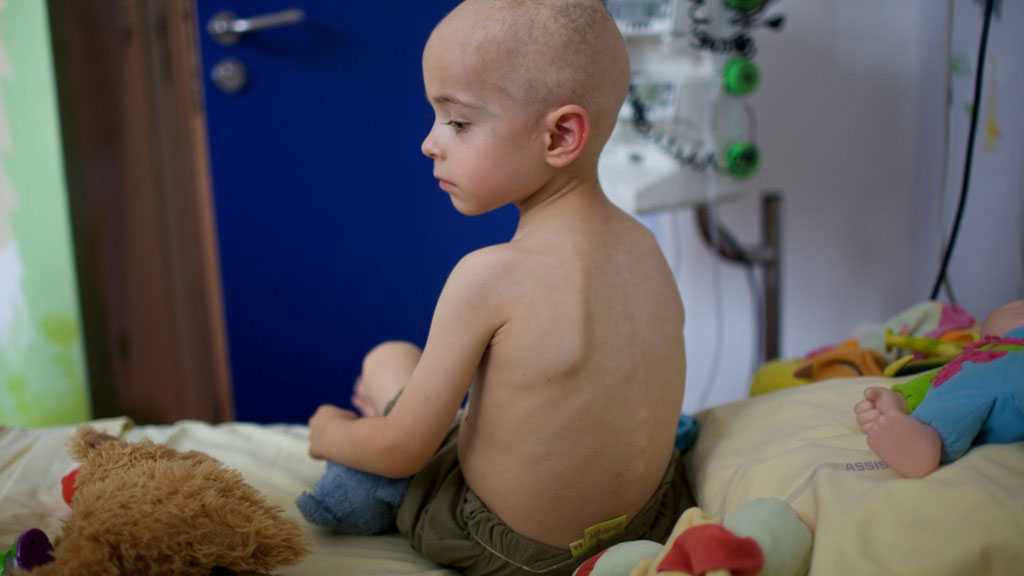