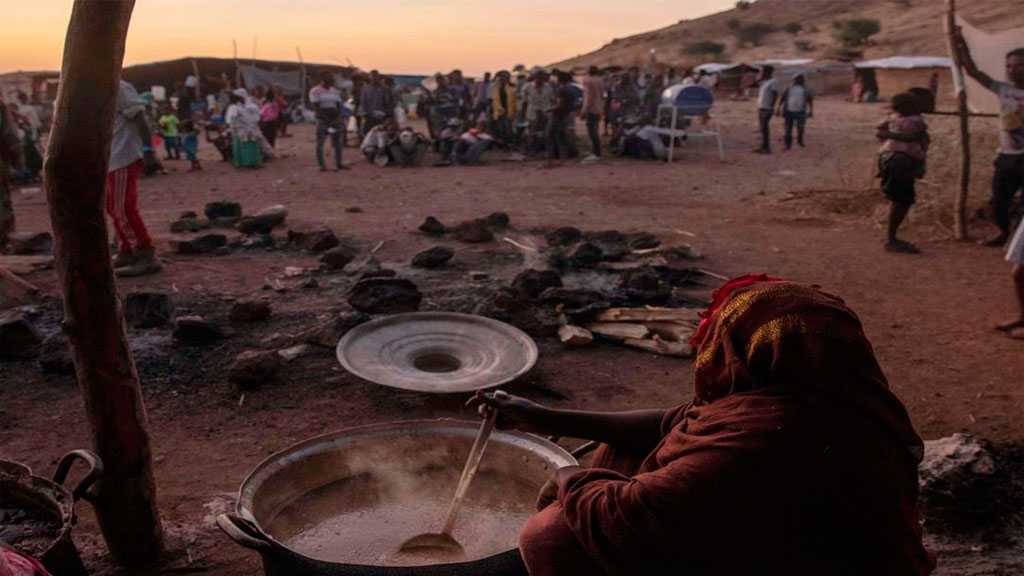 Ethiopians continued to flee the embattled Tigray region in Ethiopia’s capital in fear of an imminent assault after Prime Minister Abiy Ahmed said the army had been ordered to move in for the "final phase" of an offensive to arrest the defiant regional leaders.

Fighting reportedly remained well outside Mekele, a densely populated city of a half-million people who had been warned by the Ethiopian government of "no mercy" if they didn't separate themselves from the Tigray leaders in time. Abiy on Thursday told residents to stay indoors and disarm as the army, with tanks, was given the order to move in. His government has vowed to protect civilians.

Food and other supplies are running out in the Tigray region of 6 million people. The United Nations continues to urge immediate access for humanitarians that is neutral and impartial. Ethiopia's government has said a "humanitarian access route" would open under the management of the country's Ministry of Peace, with no details.

Multiple crises are growing. Refugees from Eritrea have been in the line of fire as fighting sweeps by their camps of nearly 100,000 in the region's north.

More than 40,000 refugees have crossed into a remote part of Sudan where local communities and humanitarian workers struggle to provide food, shelter and care. Nearly half of the refugees are children. The spread of COVID-19 is just one concern. 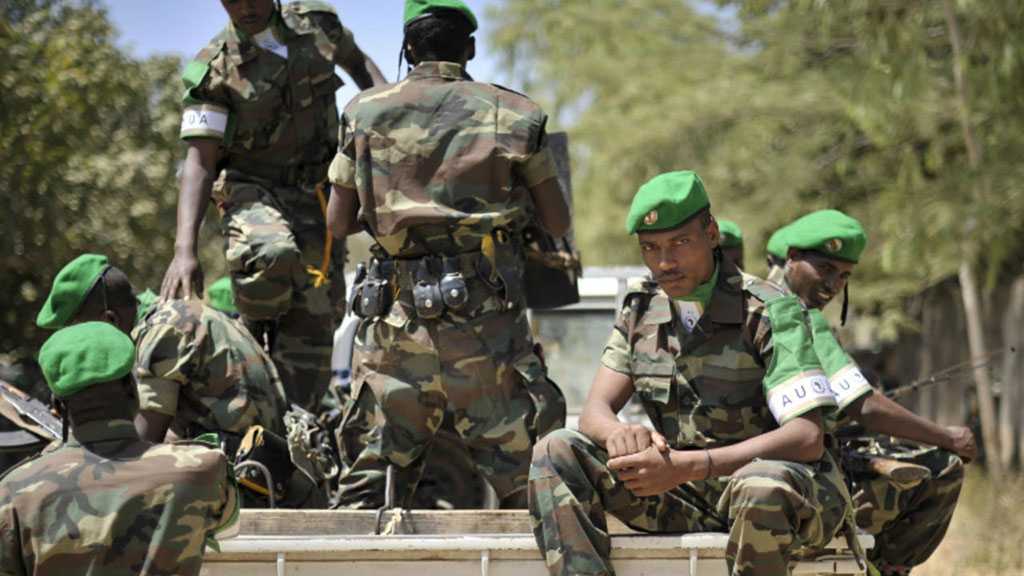 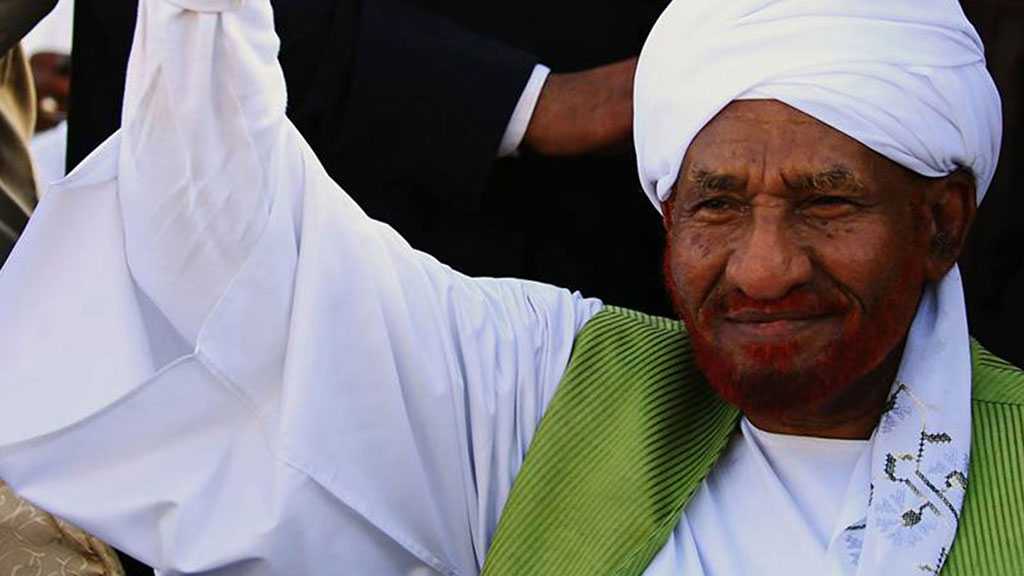 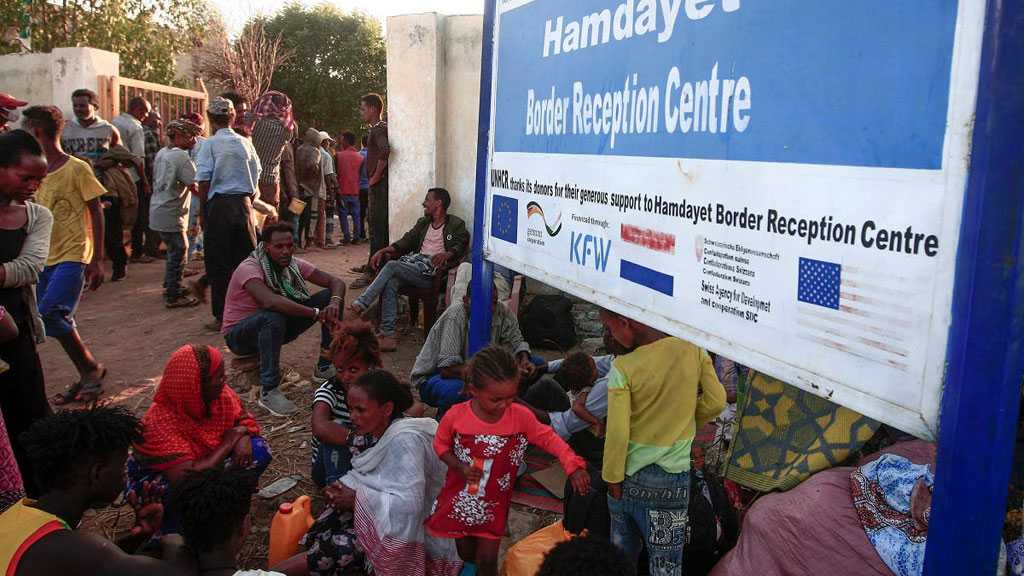