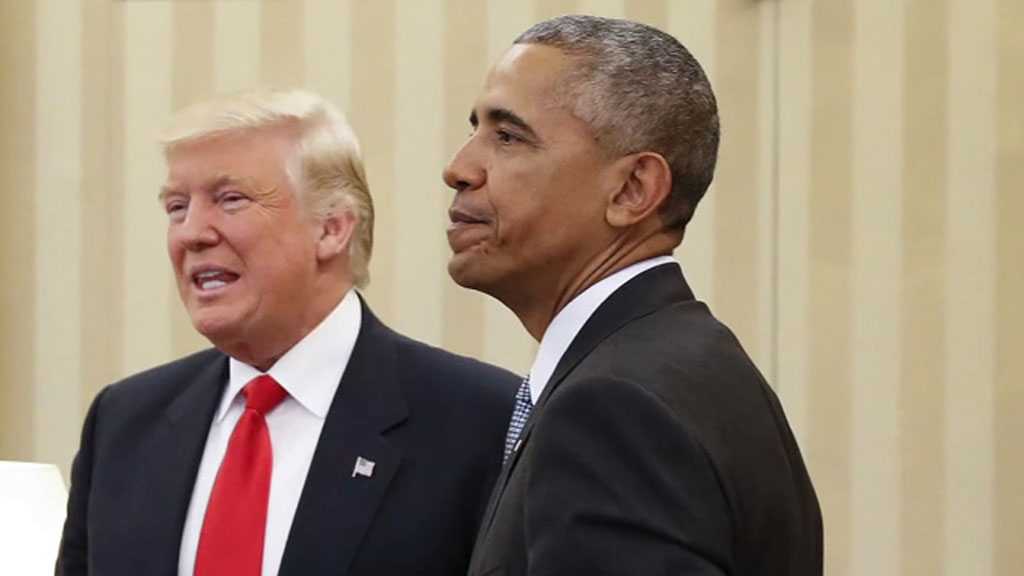 Former US President Barack Obama said "some lives" could have been saved in the COVID-19 pandemic if the current president, Donald Trump, had not disbanded the National Security Council's pandemic response unit in 2018.

Speaking to The Breakfast Club podcast this week, Obama said the Trump administration had "failed miserably" to do the basic tasks of looking after the American people and ensuring they were safe as COVID-19 continues to spread across the nation over the Thanksgiving holidays, Newsweek reported.

Obama established the global health security and biodefense unit at the National Security Council in the aftermath of the 2014 Ebola outbreak, along with Susan Rice, his national security adviser.

In the podcast released Wednesday, Breakfast Club host DJ Envy asked Obama whether he believed as many Americans would have died if the unit not been disbanded.

"We would have saved some lives. Here's one simple statistic. Canada, right next door, same North America, their death rate is 40 percent of what ours is per capita," said the former president. "For every 100 Americans that have died, only 40 Canadians have died. And that's just a matter of their government making better decisions."

He later added: "The question, though, is you still had 70 million people voting for a government that I would say objectively has failed miserably in handling just basic looking after the American people and keeping them safe."

Trump's administration disbanded the NSC Directorate for Global Health Security and Biodefense in 2018 as John Bolton, then national security adviser, sought to restructure his team.

A few members of the pandemic unit left the administration, but others were moved elsewhere in the NSC and still had remits related to pandemic response and other global health matters.

Speaking to Congress in March, Dr. Anthony Fauci, director of the National Institute of Allergy and Infectious Diseases, said it would have been "nice if the office was still there," but added that he would not have dubbed its closure a mistake.

"I wouldn't necessarily characterize it as a mistake [to eliminate the unit]," Dr. Fauci said, according to AP. "I would say we worked very well with that office."

The US has more than 12.7 million confirmed COVID-19 cases up to November 26, according to Johns Hopkins University. More than 262,000 people have died. 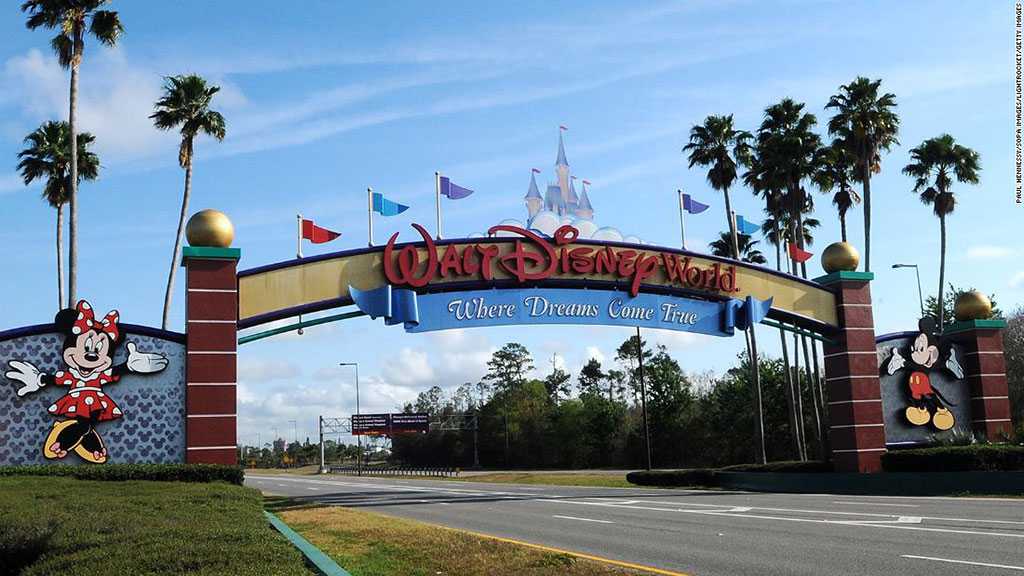 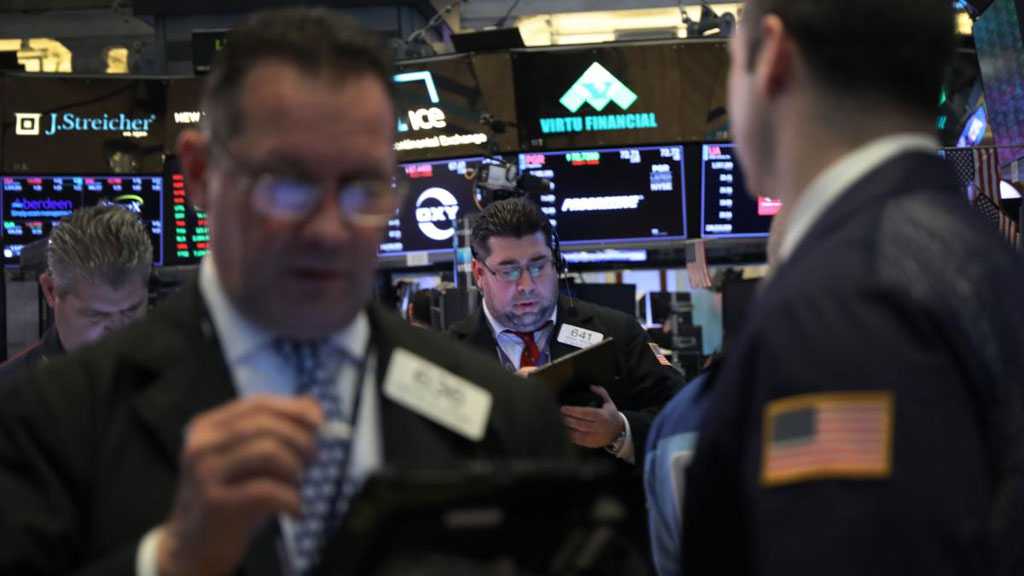 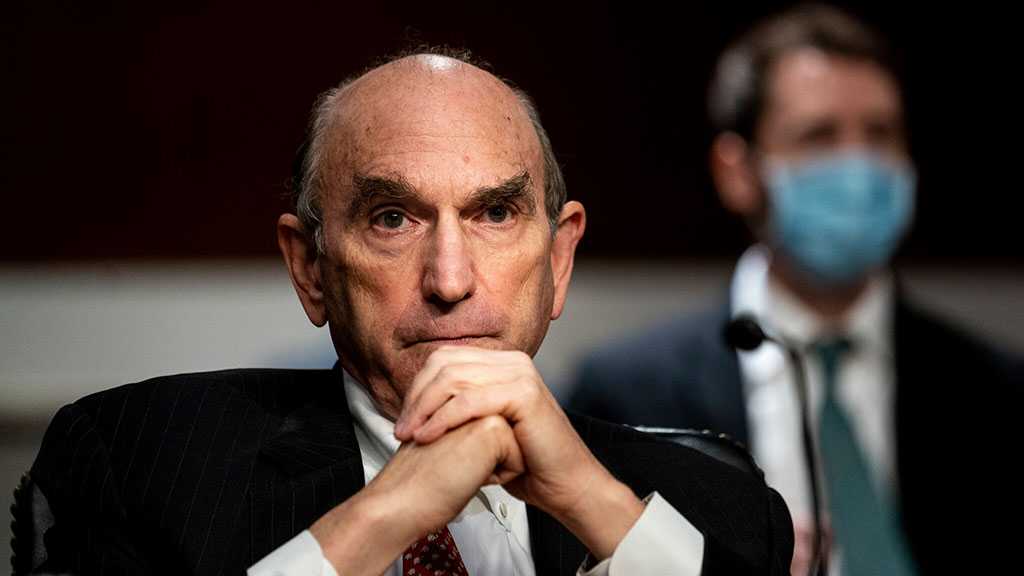