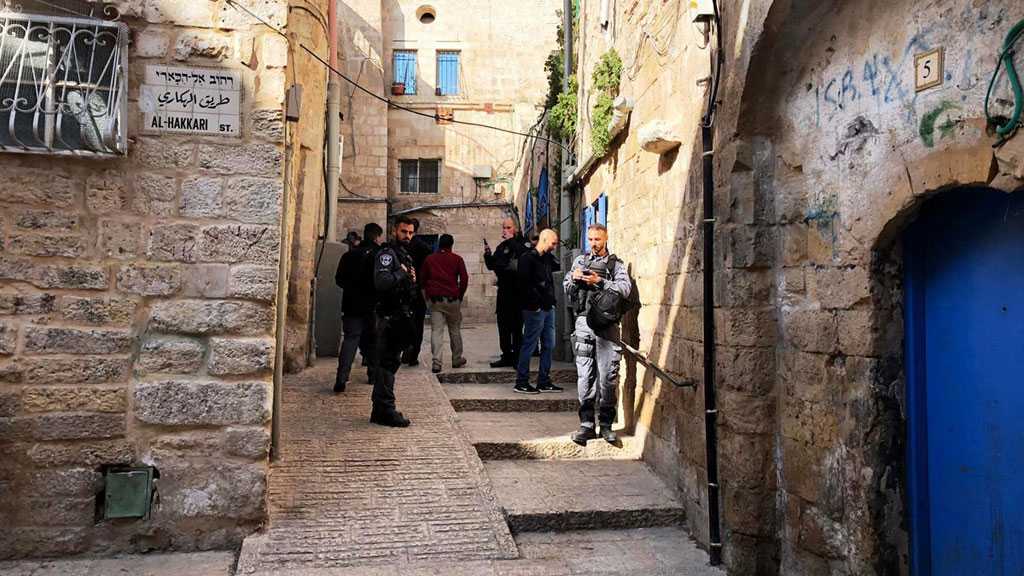 Eighty-seven Palestinian residents of East al-Quds are expected to be evicted from their homes following three Zionist court decisions in favor of the occupiers’ organizations.

The destiny of five small families from the Dweik family was decided by three judges in the central Zionist court, although the family members have been living in their house in Silwan since before 1963.

They compose thirty members who live in one building. Among them are 12 children who are under 18. The family has lived there since 1963. It bought the land, like all their neighbors, and has lived in peace for decades. The landowners were also sued for $179,000.

Evicting residents from their homes to turn them over to the ‘Israeli’ occupation settlers is an obvious violation of international law.

Through this measure, the Zionist occupation government is preparing a plan to legalize the illegal settlement outposts in the occupied territories. 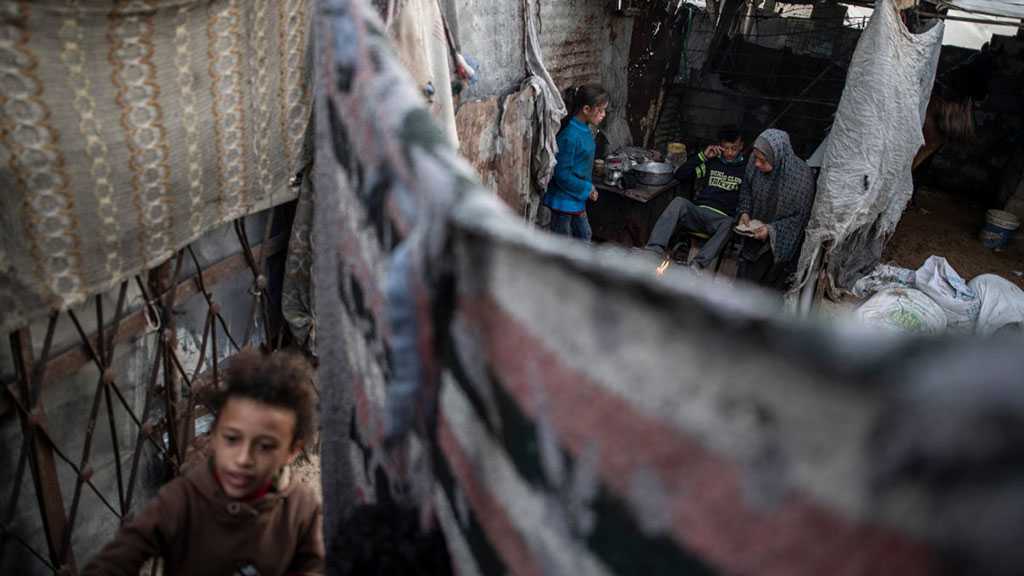 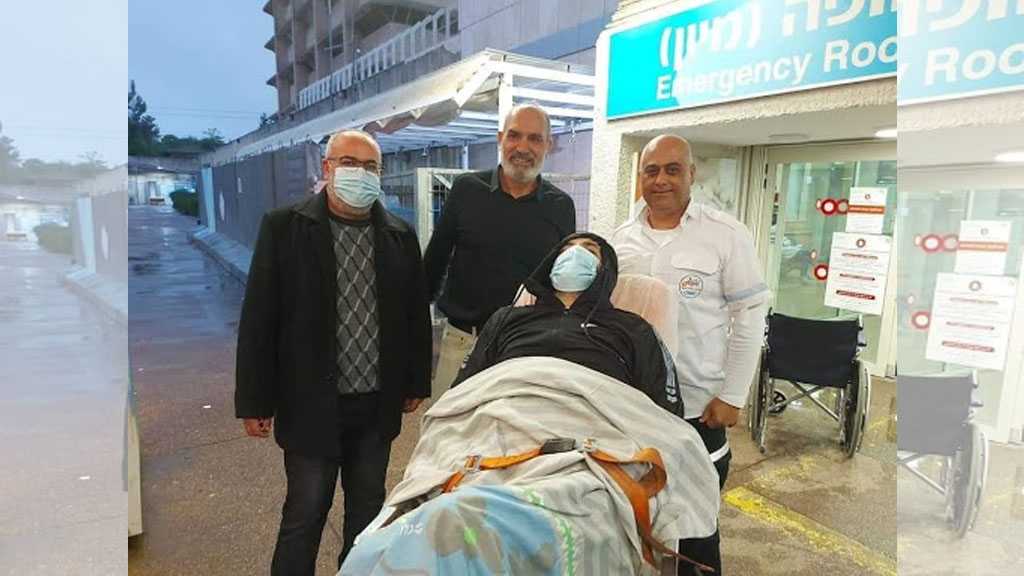 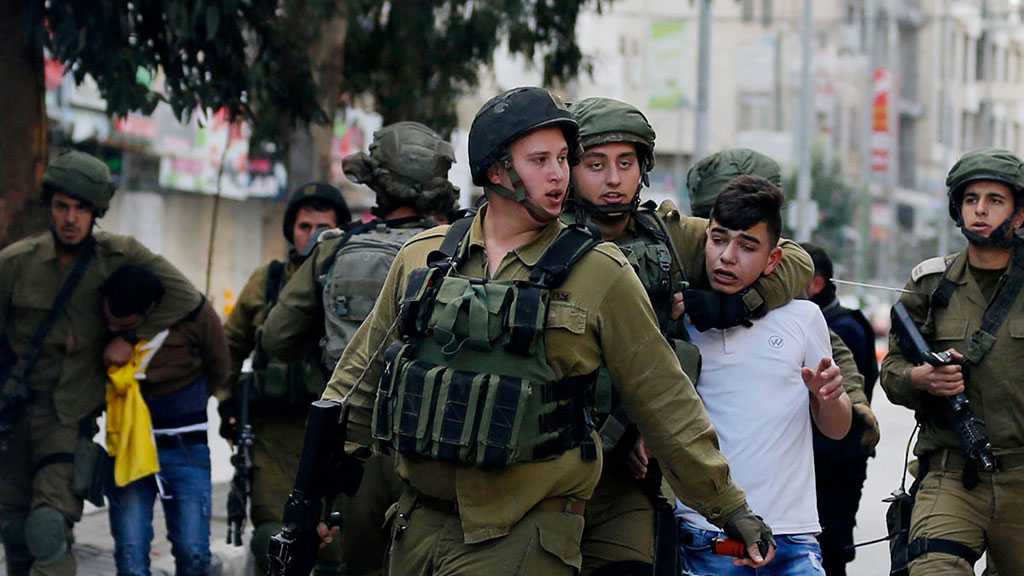