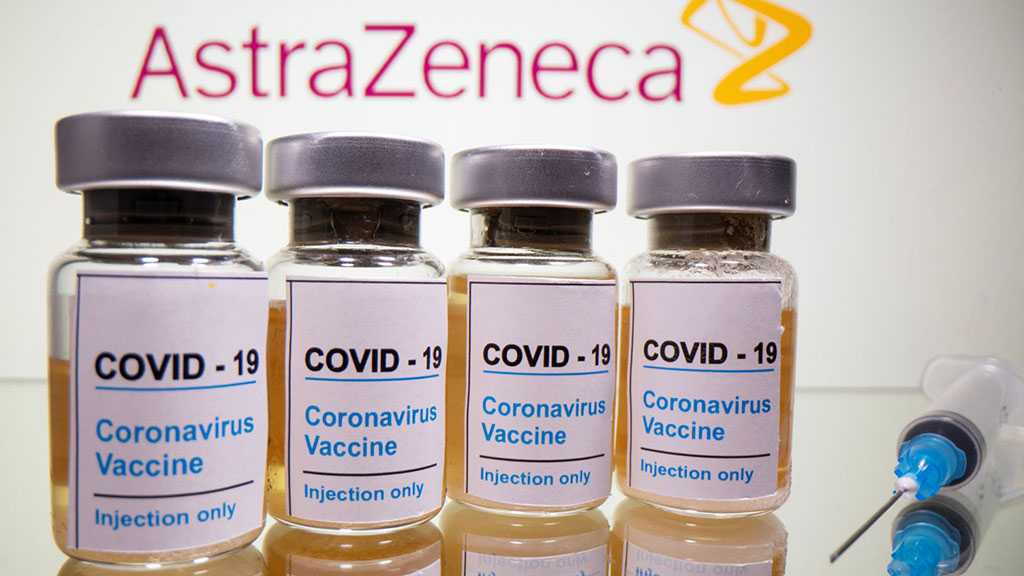 In a call with reporters on Tuesday, Slaoui said that the vaccine’s effectiveness across all age groups was 62 percent and that the 90 percent figure only concerned those below the age of 55, averaging out at around 70 percent, Bloomberg reported.

"There are a number of variables that we need to understand, and what has been the role of each one of them in achieving the difference in efficacy", Slaoui said, according to the agency.

AstraZeneca said it would publish peer-reviewed data on its vaccine shortly. The UK-based pharmaceutical firm’s shares have dropped nearly four percent across stock exchanges since Monday.

Earlier in the week, AstraZeneca published the findings of its third phase vaccine trials claiming to have efficacy rates of 90 percent and 62 percent for different dosing regimens. Details of the study, however, have raised questions among experts, such as the lack of an age breakdown and a discrepancy between single-dose and double-dose effectiveness. 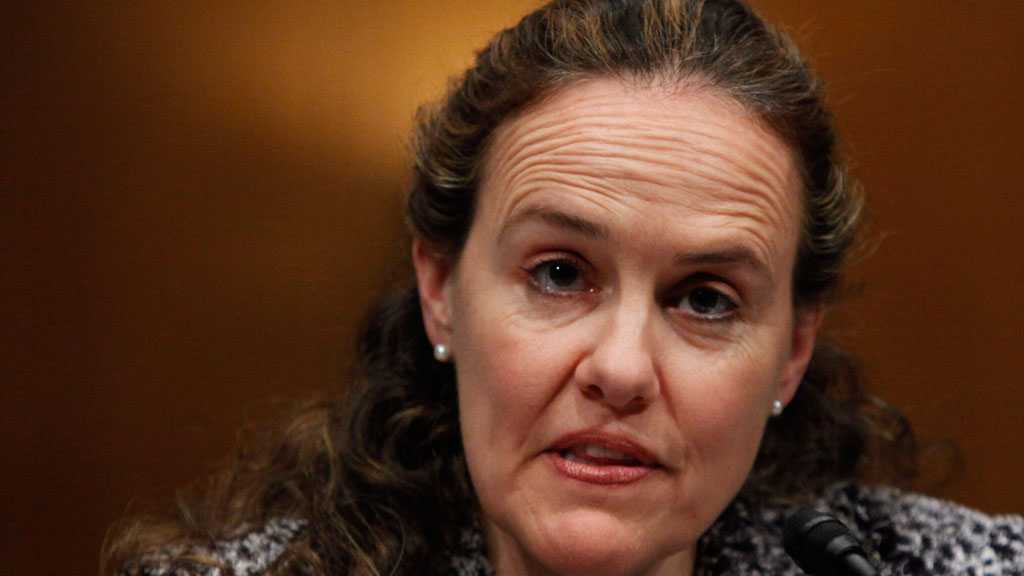 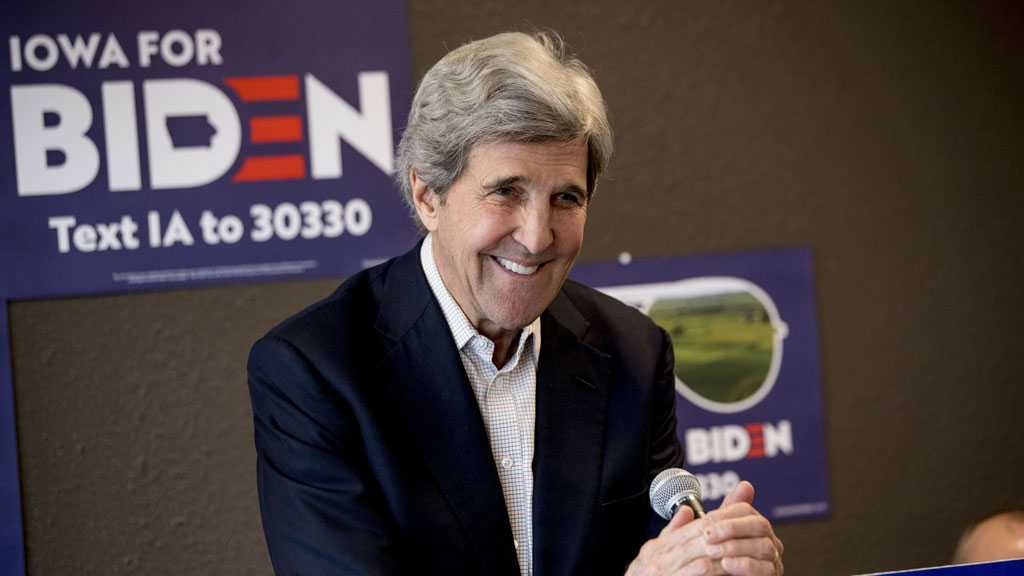 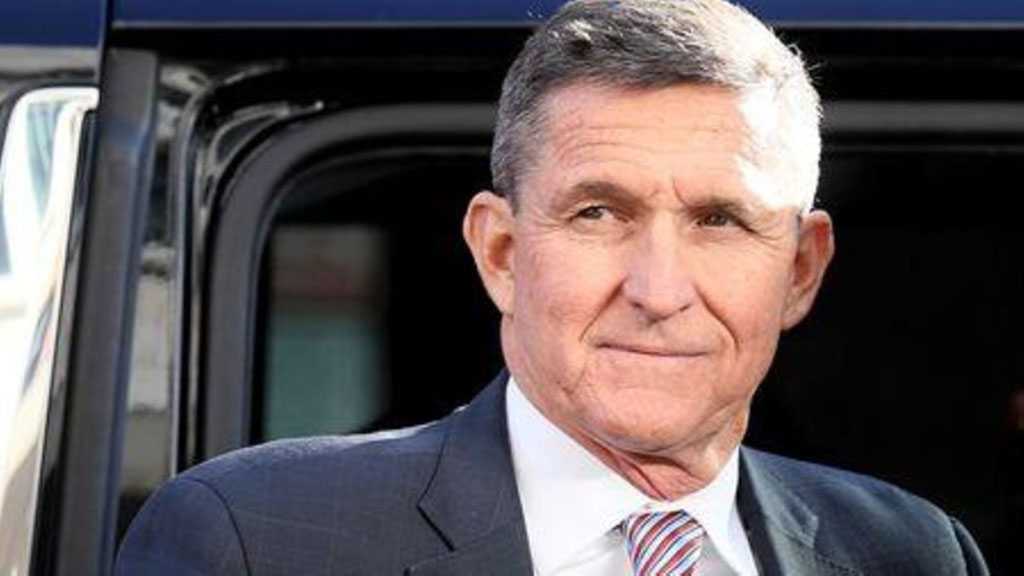