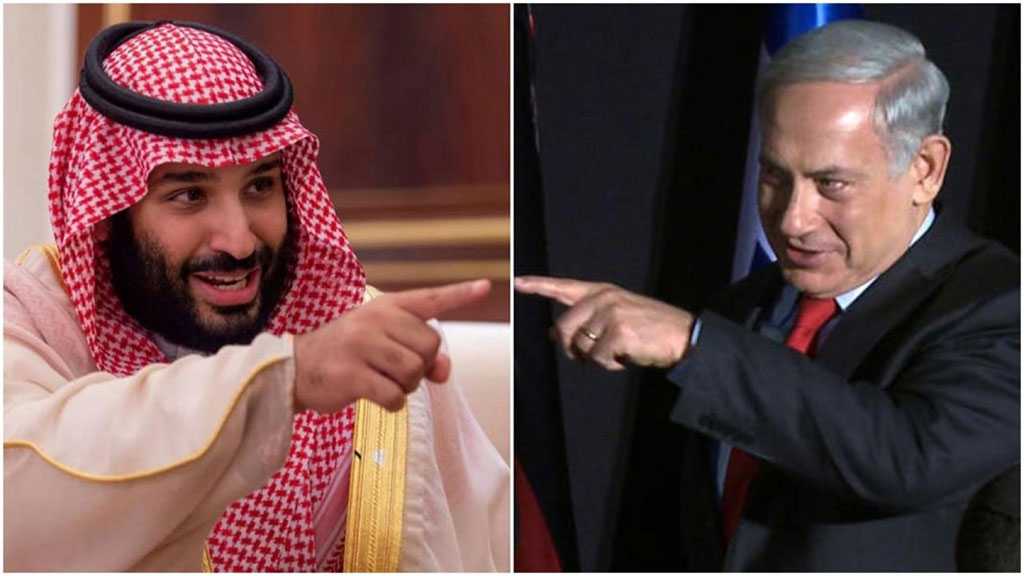 The daily reported that direct meetings between the two were not new, but for the first time the issue has been confirmed.

It further pointed out that the so-called Arab Peace Initiative adopted by Arab leaders is a major obstacle to MBS – one of the Arab leaders of the young generation who do not share the elderly leaders their views towards the “Israeli” entity – who does not oppose deviating from his late uncle King Abdullah’s initiative.

The French daily added that MBS, “to whom his father conceded a lot”, finds himself forced to approach Netanyahu, due to their common hostility towards Iran and his fascination with “Israeli” technological modernity. MBS also expected that Neom megacity, on the shore of the Red Sea, would also be linked to this rapprochement between them, as Netanyahu wants to involve the “Israeli” entity in building this city of the future, which is supposed to be inhabited by robots and flying taxis.

The newspaper described MBS as a "Saudi Dolphin", and said that he needed to persuade and win the friendship of US President-elect Joe Biden through his relationship with the “Israeli” entity after the latter threatened to re-evaluate the relationship with Saudi Arabia. It is well known to despots in the Middle East know that whoever approaches “Israel” wins the sympathy of the White House.

According to the French daily, it is possible that the meeting between MBS and Bibi included talks regarding Iran and reviving the nuclear agreement, which worries both, the “Israeli” military and political elites, as well as the Gulf.