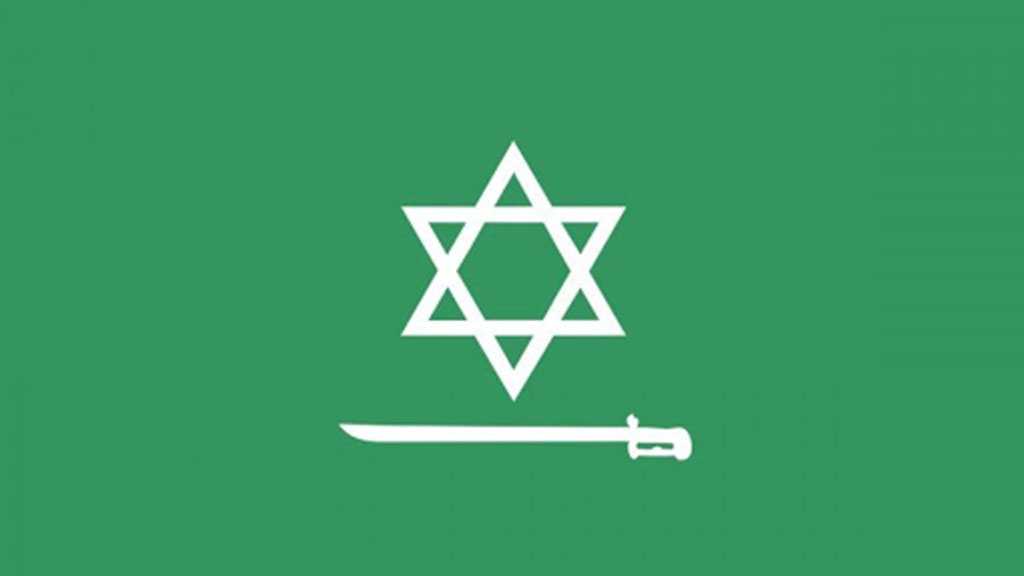 Saudi Arabia's coronavirus status was updated and in is now on the “Israeli” entity’s list of green countries, one day after Prime Minister Benjamin Netanyahu's visit to the country. Green status means that no quarantine is necessary for those who enter the entity after a trip to the country.

Bahrain's status was also updated on Tuesday, and it is now a green country. Also on Tuesday, Netanyahu announced plans to travel to Bahrain.

The updates were approved and added to public record without a Health Ministry announcement or statement to the press from the ministry, according to Walla! News.

"The Foreign Ministry asked the Health Ministry to examine whether Saudi Arabia is a green country and, if so, to declare it as one," the entity’s so-called Health Ministry sources said, according to “Israeli” media. The ministry "checked and it turned out that according to the standards it is green, and so it was added to the list."

As of November 21, the US Center for Disease Control lists Saudi Arabia at "level 4" for coronavirus meaning there is a "Very High Level of COVID-19 in Saudi Arabia." The CDC website says that "travelers should avoid all travel to Saudi Arabia." Bahrain has the same CDC status.

“Israelis” are not generally able to visit Saudi Arabia but in January the entity’s so-called Interior Minister Arye Deri authorized a select number of “Israelis” to be the first with permission to visit Saudi Arabia, under certain conditions that include “Israeli” entrepreneurs seeking investments, in a sign of warming ties.

"Not all countries, even those listed in ‘Israel’ as green, allow ‘Israelis’ to enter them. You must check the instructions of destinations that apply to travelers from ‘Israel’”.

Netanyahu met with Saudi Crown Prince Mohammed bin Salman [MBS] and US Secretary of State Mike Pompeo in Neom, Saudi Arabia, on Sunday, “Israeli” sources have confirmed. US President Donald Trump mentioned the possibility that Saudi Arabia would join the Abraham Accords the entity signed with other Gulf states in recent months.

Netanyahu said on Tuesday that he had spoken Monday with Bahraini Prime Minister Crown Prince Salman bin Hamad bin Isa Al Khalifa. According to KAN News Netanyahu could travel to Bahrain as early as next week. Separately, the entity’s so-called Foreign Minister Gabi Ashkenazi is also expected to be in Bahrain next week to open the first “Israeli” embassy there.