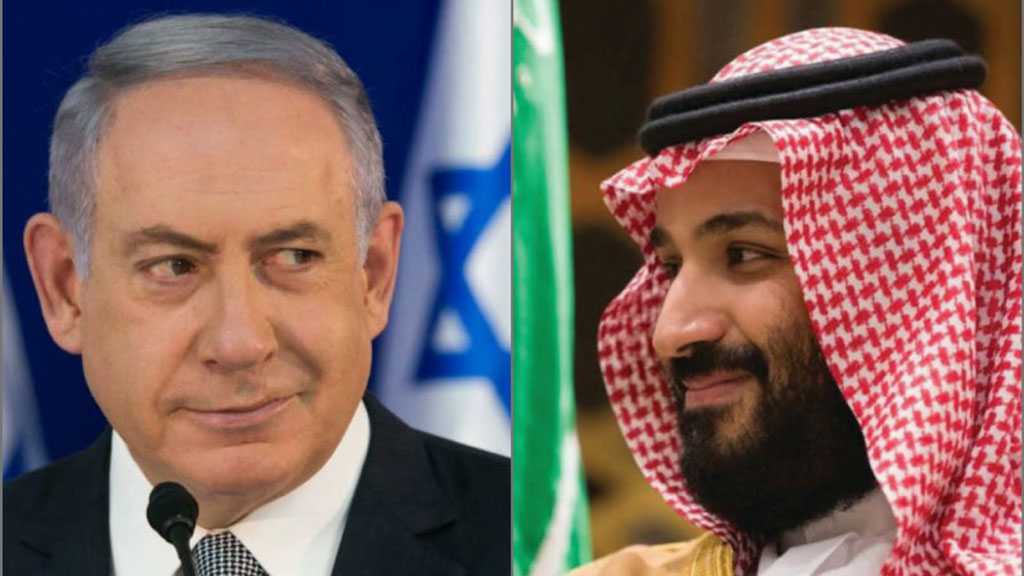 In yet another futile joint attempt to hurdle the growing Iranian might in defense and science, ‘Israeli’ and Saudi efforts met once again, this time to fight the Iran nuclear deal, officially known as the Joint Comprehensive Plan of Action [JCPOA].

With rumors that the upcoming US administration of President-elect Joe Biden will rejoin the Iran nuclear deal that was signed in 2015 with the P5+1 world powers, Zionist Prime Minister Benjamin Netanyahu warned that “There must be no return to the previous nuclear agreement.”

Claiming that there is a “military” aspect to Tehran’s nuclear energy program, Netanyahu added: “We must stick to an uncompromising policy to ensure that Iran does not develop nuclear weapons.”

Hebrew media outlets, meanwhile, said Netanyahu’s remarks were clearly addressed at Biden, who has signaled to return to the nuclear accord.

Many inside the Zionist occupation entity believe Netanyahu's policy of playing hardball against Iran is a tactic to deflect attention from his current political problems as he is facing probe over several corruption cases and frequent protests which have drawn people in tens of thousands taking to the streets to also denounce his mishandling of the coronavirus pandemic.

Meanwhile, Saudi Arabia’s ambassador to the United Nations Abdallah Al-Mouallimi said on Sunday that the incoming US administration is not “unexperienced enough” to return to the JCPOA

He then called for negotiations for a new deal with the Islamic Republic involving his country.

Al-Mouallimi dismissed the idea that the United States would re-enter the nuclear deal with Iran under Biden’s administration.

He said nobody would be “naive enough” to go back to a deal that has “proven its failure to the entire world.”

Speaking during an appearance on Fox News’ ‘America’s News HQ’, al-Mouallimi said he did not believe Biden’s administration would pivot from the Gulf states back to Iran and the nuclear deal.

“No, I think that the Iran nuclear deal has proven its failure to the entire world. And I don’t think that anybody is going to be naive enough to go back to the same deal,” he claimed.

“If there is a new deal in which Saudi Arabia is involved in the discussion and which covers the shortcomings of the previous deal … then we will be all for it.”

Relatively, Iran's nuclear program has been subject to the most intensive inspections ever in the world, and the International Atomic Energy Agency [IAEA] has repeatedly verified the peaceful nature of the activities.

Meanwhile, the Islamic Republic has clearly distanced itself from pursuing non-conventional weapons, citing religious and humanitarian beliefs. According to a fatwa issued by Leader of the Islamic Revolution His Eminence Imam Sayyed Ali Khamenei, acquisition of nuclear weapons is haram or forbidden in Islam. 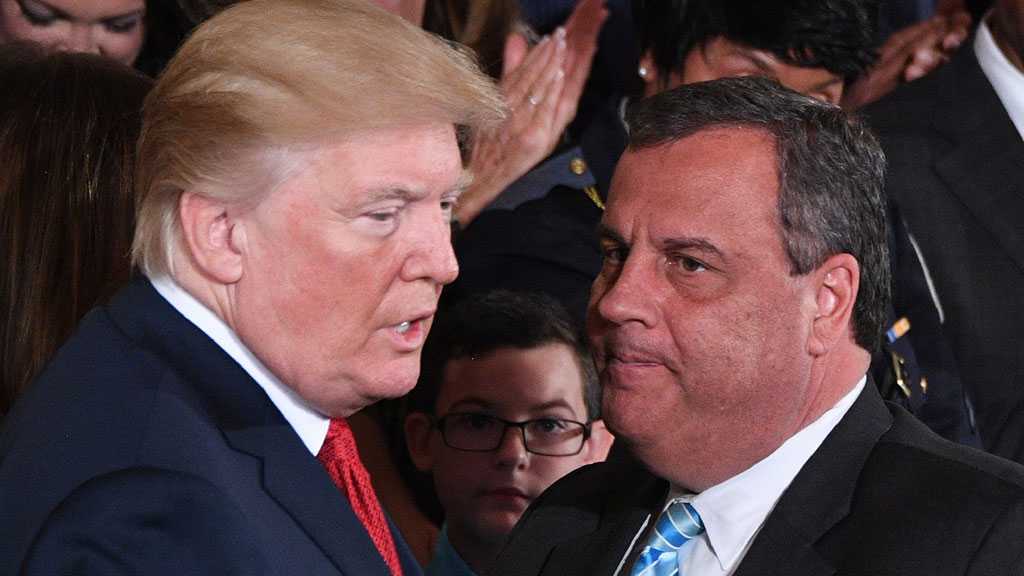 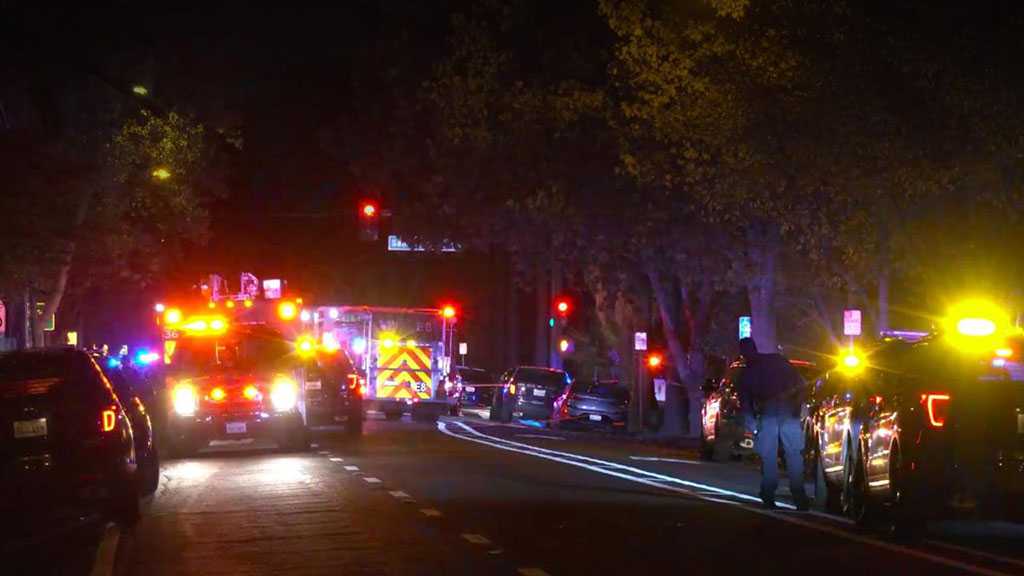 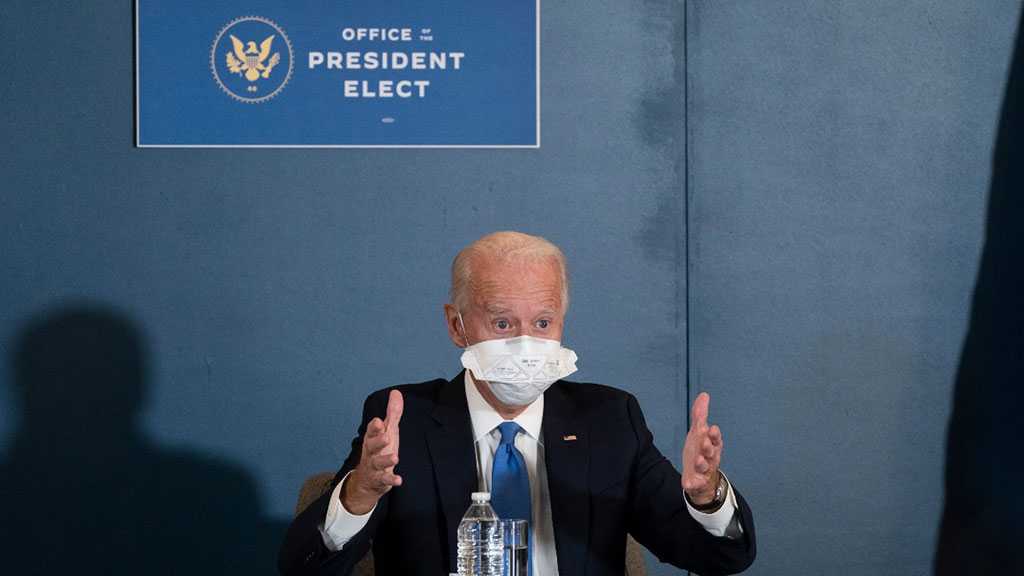