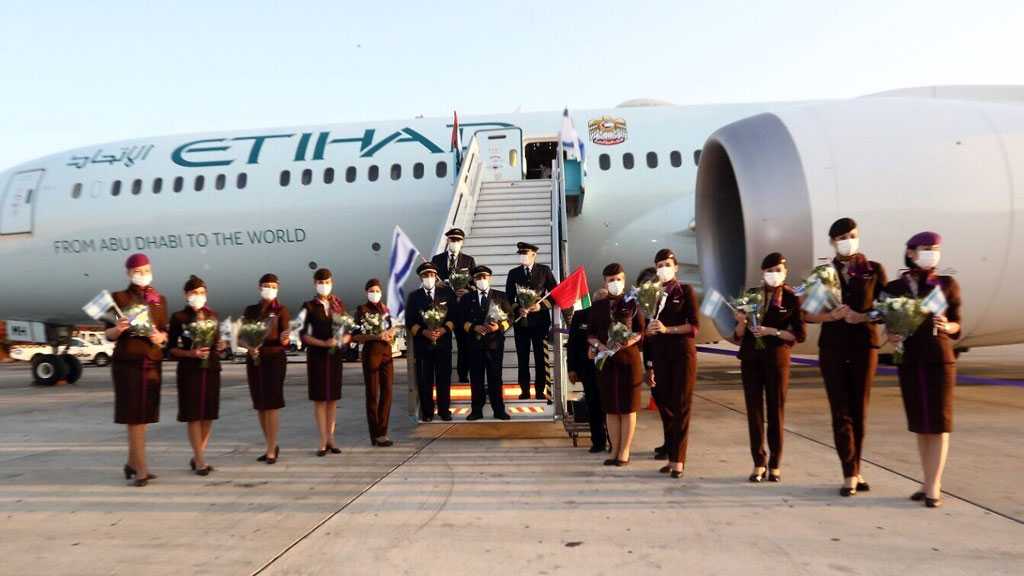 The Zionist occupation regime ratified an unprecedented treaty signed with the United Arab Emirates [UAE] that enables people to travel visa-free from the occupied territories to the Emirates and vice versa.

The Zionist parliament [Knesset] endorsed the treaty on Sunday, according to The Times of ‘Israel’. It had been signed ceremoniously outside Tel Aviv last month in the presence of Zionist prime minister Benjamin Netanyahu, US Treasury Secretary Steven Mnuchin, and a visiting Emirati delegation.

The treaty makes the UAE the first-ever destination to which ‘Israelis’ could travel without needing to apply for visas in advance. There is no such agreement between the occupying regime and any country in the world, not even Tel Aviv’s oldest and strongest ally, the United States.

For its part, the UAE government reportedly ratified the agreement on November 1.

The UAE and Bahrain signed unashamed US-mediated normalization deals with the occupation regime at the White House on September 15.