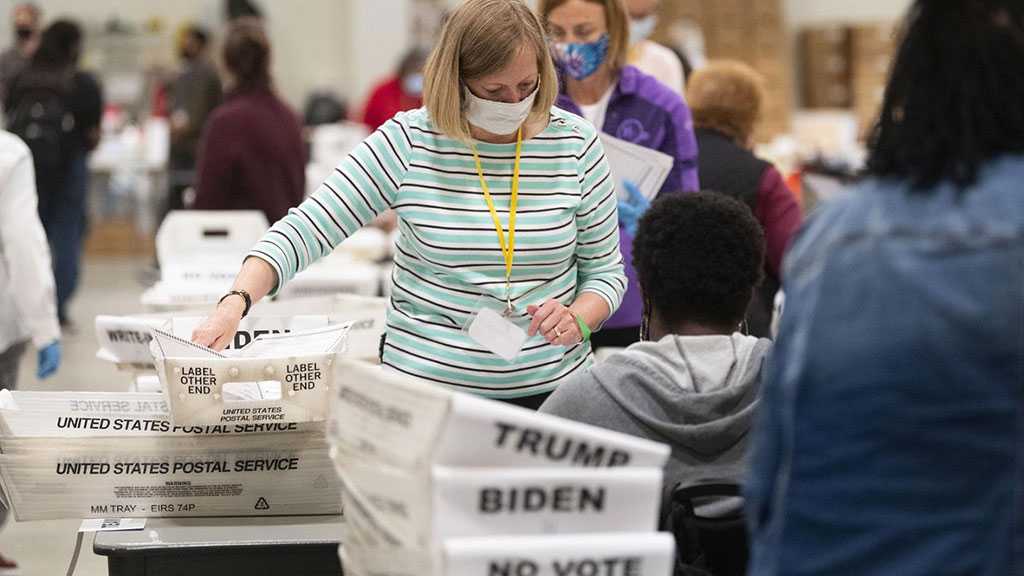 The discovery of thousands of uncounted ballots has spurred the Board of Elections in Georgia's Floyd County to vote in favor of ousting Chief of Elections Clerk Robert Brady, according to FOX 5 Atlanta.

Republican Secretary of State Brad Raffensperger had requested that Brady step down earlier, in the wake of two incidents in Floyd County, with local officials meeting to discuss the decision before firing the clerk, the outlet reported.

Reportedly, there was consensus among both Republicans and Democrats on the need to fire Brady, despite the belief that the error was not made purposefully.

Georgia, where Governor Brian Kemp certified the presidential election results on Friday in favor of projected President-elect Joe Biden, had discovered 2,750 ballots that had not been included in the original count in Fayette County amid the state’s audit of the 2020 presidential election.

"There was an issue where we noticed there were more people on the absentee ballot filed for voting in person in Fayette County than was in the actual reporting," Georgia election official Gabriel Sterling had said at the time.

According to Sterling, the issue occurred because several individuals failed to follow proper procedures. In a separate incident, some 284 uncounted ballots were found in Walton County, with the local Board of Elections chair, Lori Wood, suggesting the error occurred after votes had previously been uploaded from only one of the two ballot scanners in a precinct.

The findings followed the discovery of more than 2,600 untallied ballots in Floyd County, forcing election workers to rescan more than 8,000 ballots, with Floyd County Republican Party chair Luke Martin referring to the incident as a “concerning” mishap that “doesn’t appear to be a widespread issue”.

Republican Secretary of State Brad Raffensperger blamed the problem in Floyd County on failure of election officials to upload votes from a memory card in a ballot-scanning machine.

The Peach State had embarked upon a hand recount of all votes on 13 November after the Republican Party and the Trump election campaign requested a statewide audit.

Trump’s legal team filed several challenges in the wake of the 3 November elections, citing alleged voter fraud, despite major US media outlets announcing that Democratic presidential candidate Joe Biden was the winner of the 2020 presidential election.

One of the key battleground states where Trump demanded a recount, Georgia, was called in Biden's favor by the Associated Press earlier on 20 November, giving the Democrat candidate Joe Biden a total of 306 votes in the Electoral College.

Georgia's secretary of state, Brad Raffensperger, said Friday that he was, like all other Republicans, “disappointed”, but added:

"I live by the motto that numbers don't lie. As secretary of state, I believe that the numbers that we have presented today are correct."

Kemp was cited by the Atlanta Journal-Constitution it was “completely unacceptable” that thousands of uncounted ballots were found in several counties during the manual hand recount in the wake of the initial results.

While acknowledging Trump’s frustration over the outcome, Kemp said:

“He’s a fighter… But at the end of the day, I’ve got to follow the laws of the constitution of this state and that’s exactly what I’m doing.”

After the results are certified, the Trump 2020 Campaign has until Tuesday to request another recount, said Kemp, pointing to the vote being within a half-per cent.

“I would just say I’m formalizing the certification. Now that Secretary Raffensperger certified, it triggers the ability of the Trump campaign to ask for the recount," said Georgia Governor Brian Kemp. 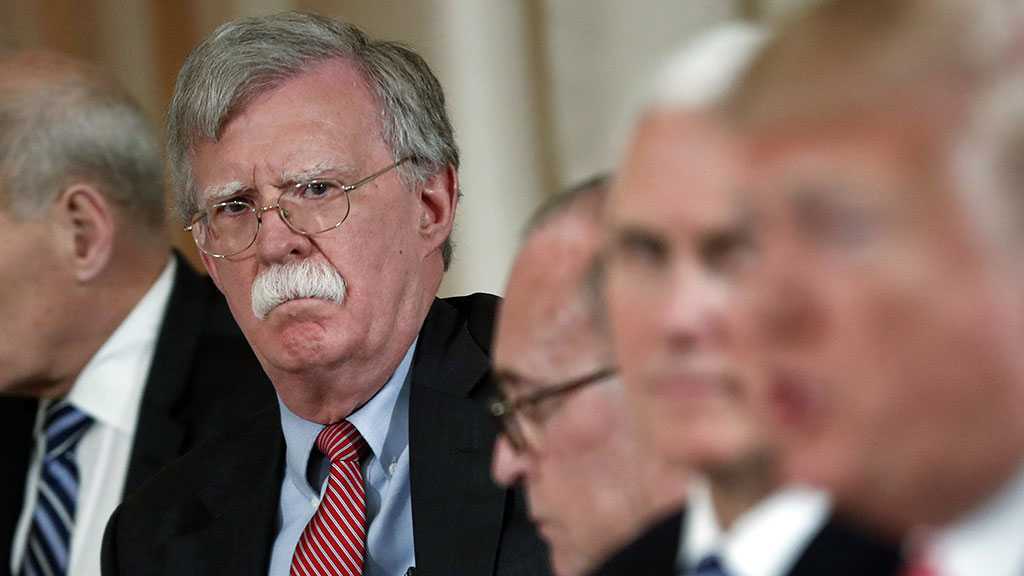 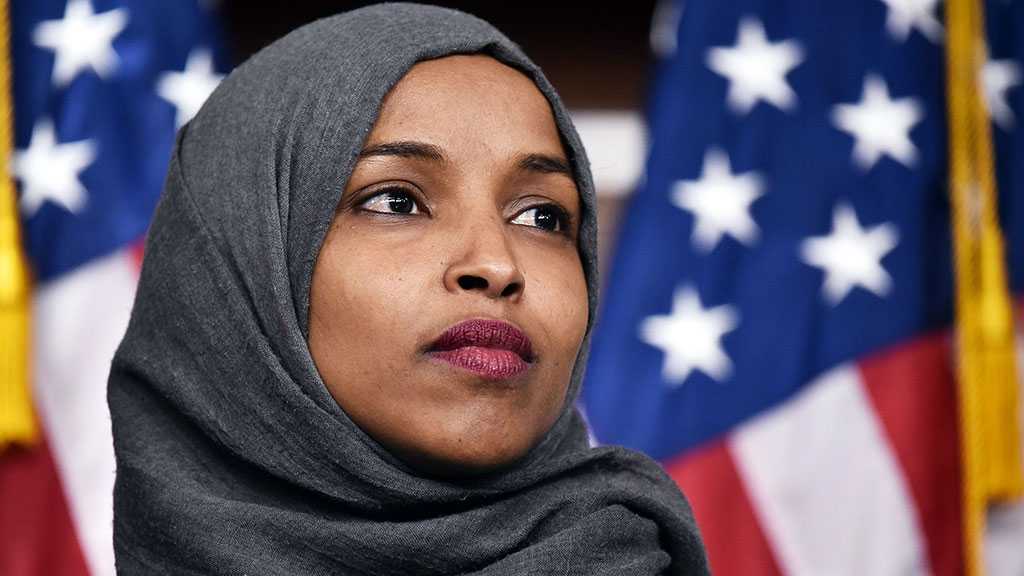 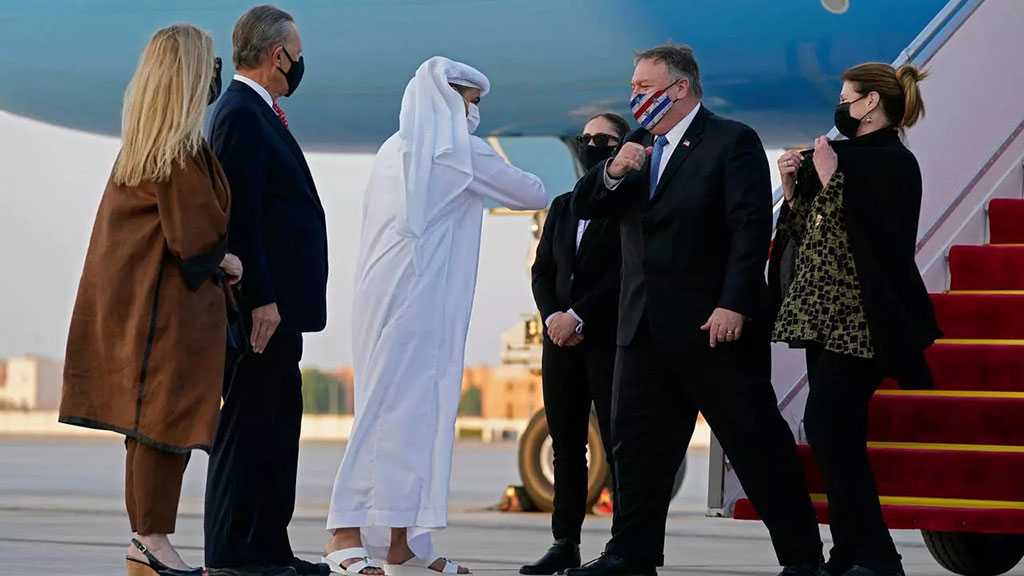