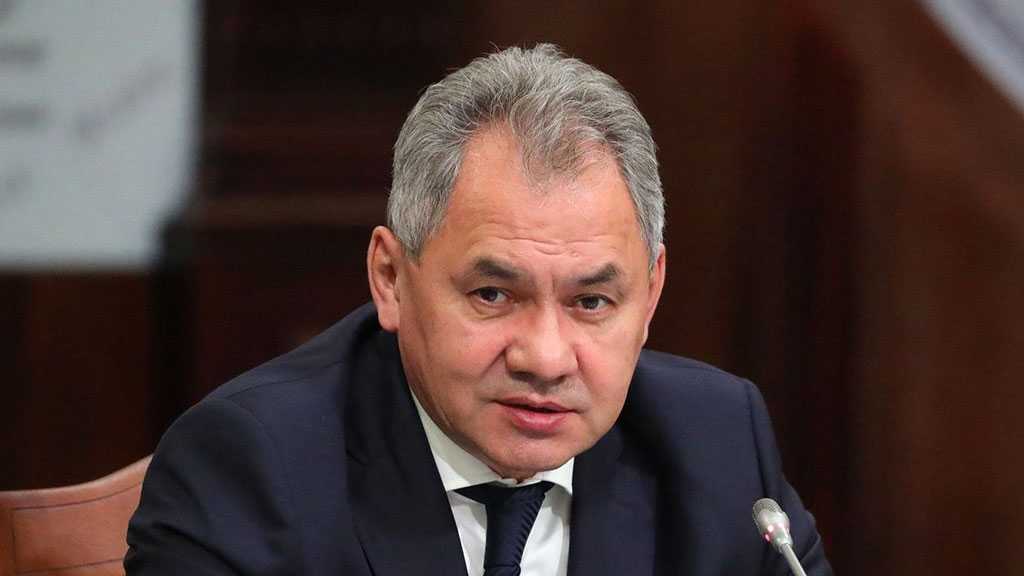 Later in the day, Russian Foreign Minister Sergey Lavrov is also expected to pay a visit to Armenia.

Two weeks ago, Armenia and Azerbaijan signed a ceasefire agreement, brokered by Russia, following renewed tensions in the Nagorno-Karabakh region that lasted six weeks. As a result of the ceasefire, the self-proclaimed Republic of Artsakh [Nagorno-Karabakh, supported by Armenia, lost most of the territory under its control.

Russian peacekeepers have now arrived to the region to oversee the ceasefire and inspect the Lachin corridor which links the Nagorno-Karabakh region with Armenia, to prevent the transportation of weapons or explosives. Russian military police are also patrolling the city of Stepanakert, the capital of the self-proclaimed republic.

Overall, 1,960 Russian peacekeepers are expected to be deployed in Nagorno-Karabakh, an ethnic Armenian-majority region which proclaimed independence from Baku in 1991 but is still internationally recognized as part of Azerbaijan, for at least 5 years.

Since the first war in the late 1980s and early 1990s, ethnic Armenians had held military control over all of Nagorno-Karabakh and substantial swathes of Azerbaijani territory surrounding it, but following the recent flare-up they have lost most of the land. 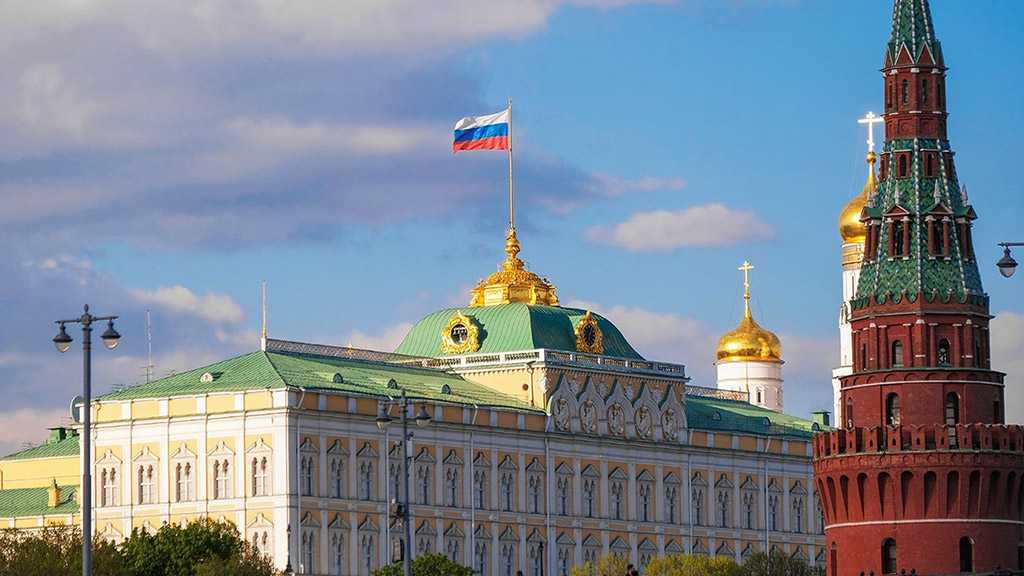 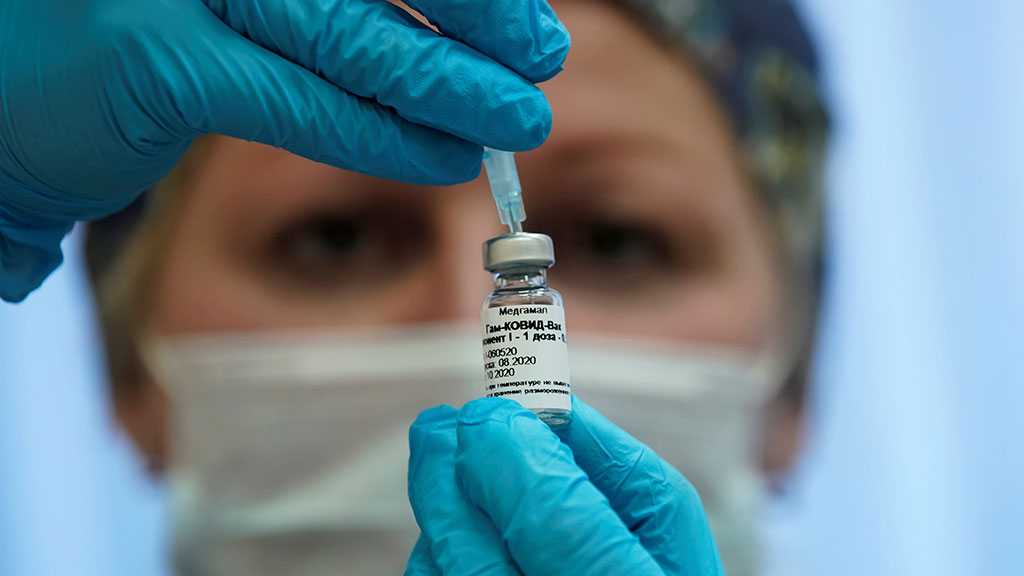 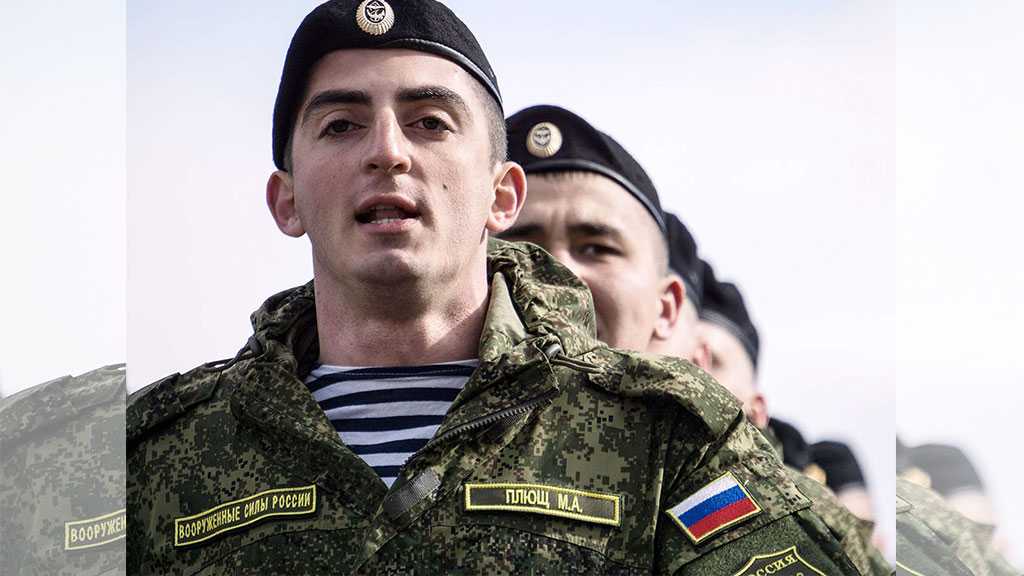