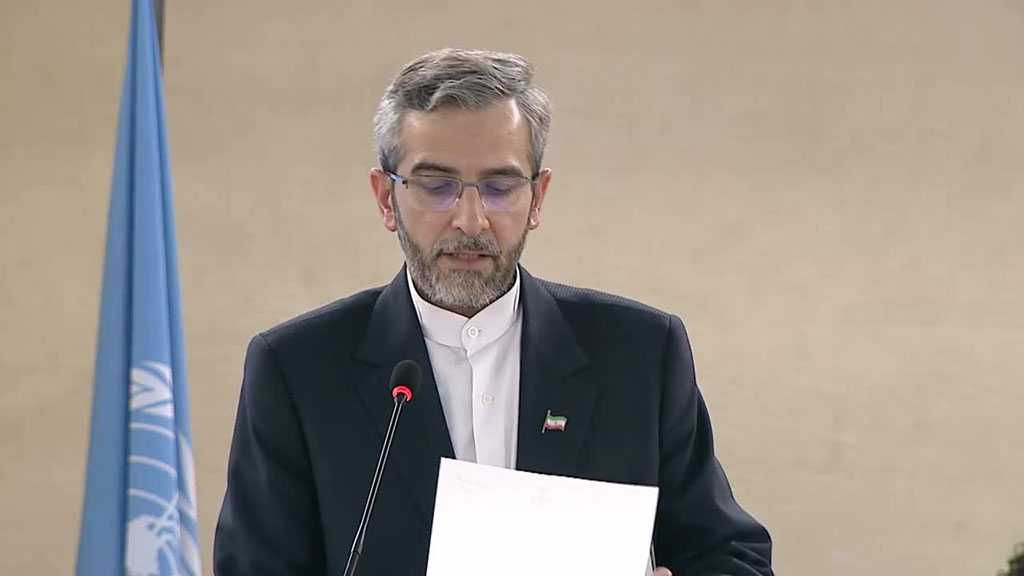 In a letter addressed to UN Secretary-General Antonio Guterres, Head of the Iranian Judiciary's High Council for Human Rights Ali Baqeri Kani slammed the United Nations for producing “flawed” and one-sided reports on the situation of human rights in the Islamic Republic.

“Regardless of all the formal and substantive flaws on the issuance of the UN General Assembly political Resolution on the human rights situation in the Islamic Republic of Iran and the current flawed and defective process, which results in nothing other than human rights abuses and distortion of the UN human rights mechanisms and politicization of the sacred concept of human rights, one should notice that according to the provisions of the Resolution A / RES / 74/167, the mandate of the Secretary-General is specifically to ‘report on the progress made in the implementation of the Resolution’,” Baqeri Kani wrote.

Baqeri Kani further wrote, “The lack of attention of Your Excellency’s report to the most important human rights issue of Iran and the region, in 2020, is astonishing,” denouncing the United States’ assassination of General Qassem Soleimani as “an act of terrorism which, according to the report of the Special Rapporteur on extrajudicial, summary or arbitrary executions, to the forty-fourth Session of the Human Rights Council, was considered as the violation of the three thematic areas of international law, namely ‘right to use of force’, ‘humanitarian law’ and ‘human rights law’, was ignored in the Report”.

“This crime had such an impact on the Iranian nation that tens of millions of Iranians came to streets, in tens of cities, for a week and mourned for the greatest savior of the people of the region, including Sunni and Shiite Muslims and followers of other religions Christians,” the Iranian official wrote.

Baqeri Kani concluded his letter to the UN SG, “We consider the political game with the sacred concept of human rights as a betrayal against human values and ideals, the result of which is a systematic, widespread, continuous and institutionalized violation of human rights in the world,” adding that Iran “while reaffirming its preparedness for human rights cooperation” with the international body, expects the UN “to take the necessary measures to review and rectify the destructive, non-constructive and politicized process of dealing with the issue of human rights, so that the prestige and dignity of the largest international organization, no to fall victim to the political goals and intentions of a few extravagant and arrogant powers”. 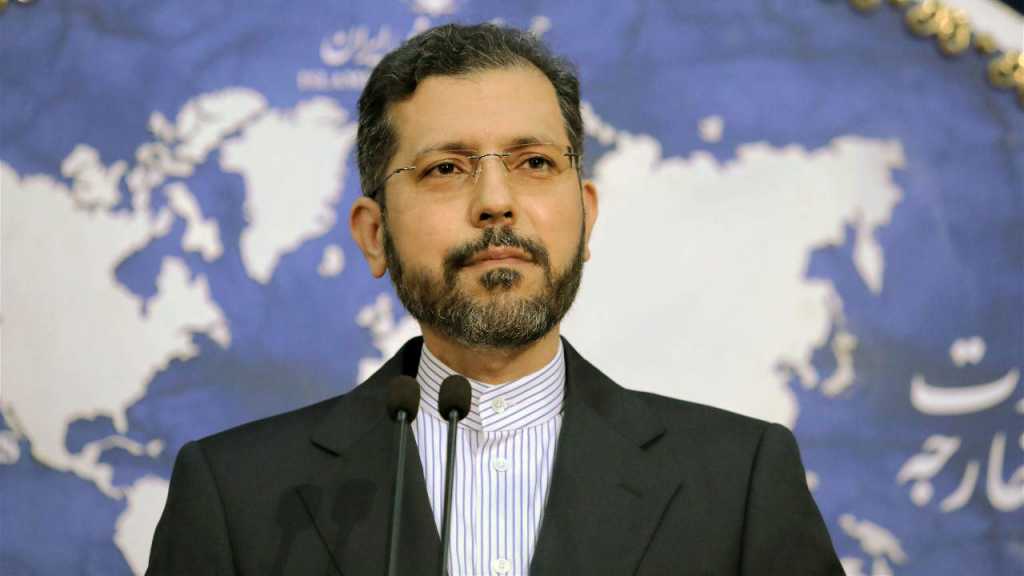 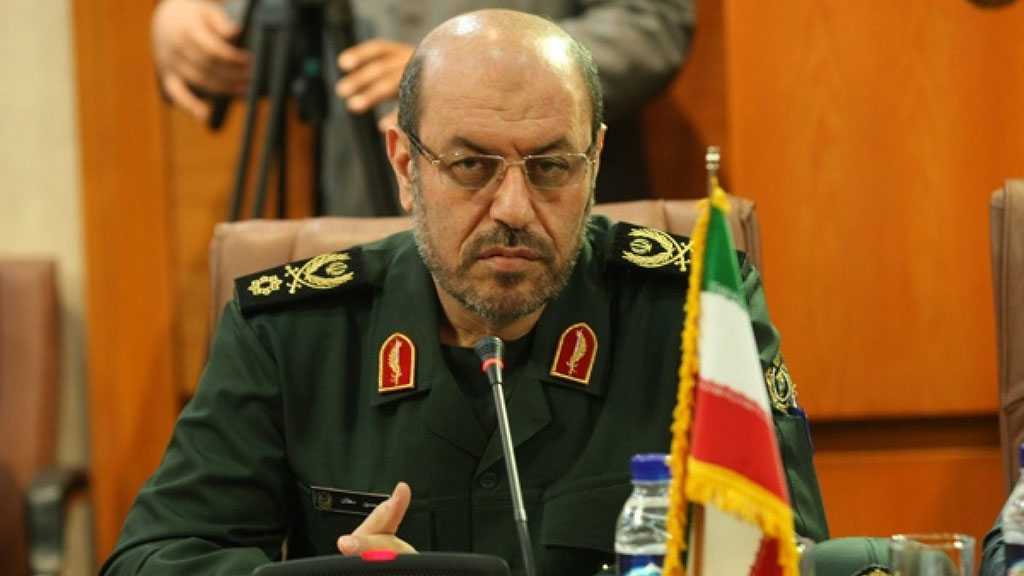 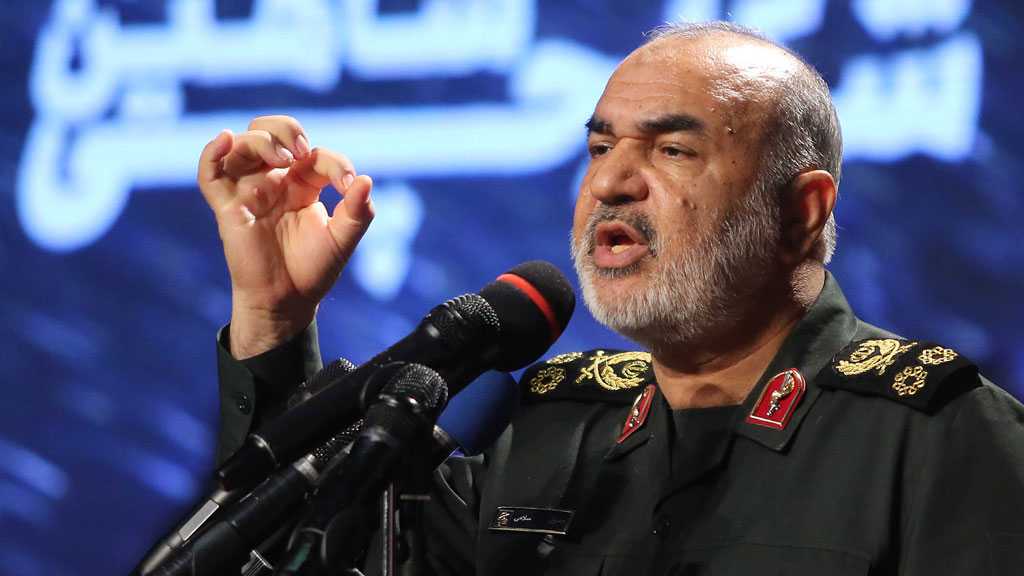