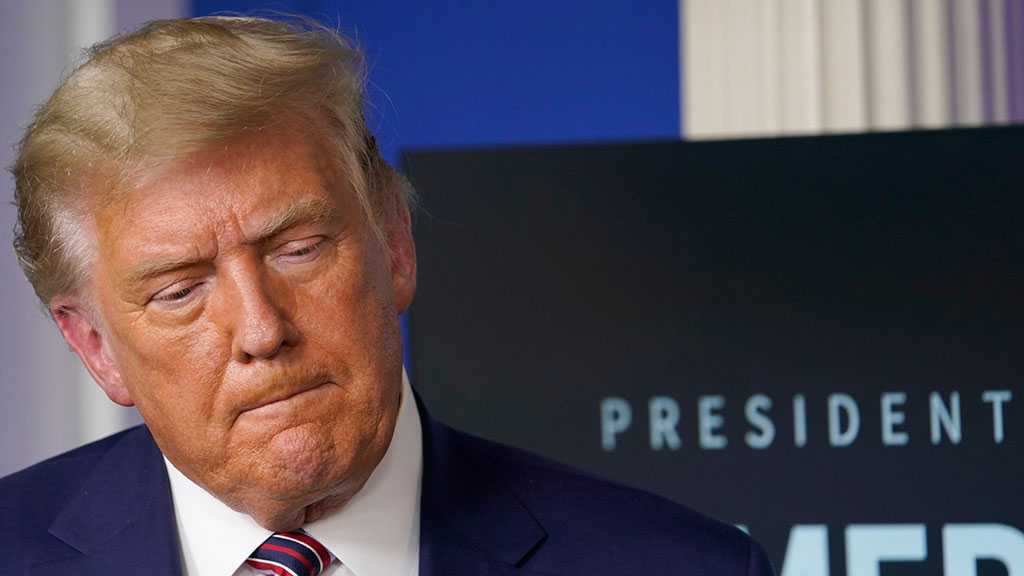 US President Donald Trump faced growing pushback from fellow Republicans Friday for resisting Joe Biden's election victory, as the increasingly isolated president pursued his crusade against defeat in an angry stream of tweets.

Insisting against all odds that a path to victory remains viable, Trump was meeting Friday with Michigan lawmakers in a bid to pressure districts in key states to overturn the voters' will.

But logic dictates that his days in the White House are numbered, with battleground states that sealed President-elect Biden's November 3 win rapidly approaching deadlines to certify their election results.

"I believe that the numbers that we have presented today are correct," he added, saying: "The numbers reflect the verdict of the people."

Senator Lamar Alexander became the latest Republican to nudge Trump, saying Biden "has a very good chance" of becoming the next president and should be provided "all transition materials, resources and meetings necessary to ensure a smooth transition."

The outgoing president though has bunkered down in the mansion, and for nearly two weeks has done something unimaginable one month ago: shunned the media.

He has maintained his busy tweeting schedule however.

"A Rigged Election!" Trump fumed on Twitter Friday morning, calling the vote a "HOAX" and retweeting conservative personalities arguing that Biden's victory was fraudulent, and that Republican senators who accept the Democrat's win should be challenged in their next elections.

He notably retweeted a message about stopping the electoral "fraud and abuse" posted by Georgia Republican congresswoman-elect Marjorie Taylor Greene, who supports the QAnon conspiracy theory.

He takes the unprecedented step Friday of hosting at the White House two legislative leaders from Michigan, where Trump's team seeks to block the state from certifying the vote.

Biden, who turned 78 on Friday, slammed Trump as "irresponsible" for the move which also alarmed some Republicans.

Senator Mitt Romney accused Trump of trying to "subvert the will of the people and overturn the election" by pressuring local officials.

"It is difficult to imagine a worse, more undemocratic action by a sitting American president," Romney, the 2012 Republican presidential nominee, said in a statement late Thursday.

Trump's legal team fights on, however.

The event fueled Trump's last-ditch effort to throw out ballots in counties that voted heavily Democratic, force recounts and otherwise delay the process enough so that an insufficient number of states will have finalized their results before the Electoral College votes on December 14.

"Wild press conferences erode public trust. So no, obviously Rudy and his buddies should not pressure electors to ignore their certification obligations under the statute," Sasse said.

Another Senate Republican, Iowa's Joni Ernst, said it was "absolutely outrageous" for Trump lawyers to declare that Democrats and Republicans might have rigged the election.

In a further blow to Trump's long-shot hopes of overturning results, Georgia officials on Friday were to formally certify Biden's victory there, the first time a Democratic presidential candidate has carried the southern state since 1992.

Georgia conducted a hand recount of some five million ballots, reaffirming that Biden won by more than 12,000 votes.

Trump's campaign will likely demand yet another recount.

While a growing number of Republicans are calling for Trump's administration to recognize Biden as president-elect, the party's leaders on Capitol Hill have attempted to humor the president – while some conservatives are doubling down in his support.

Republican Jim Jordan wrote the House Judiciary Committee calling for an investigation into the election's integrity "amid troubling reports of irregularities and improprieties."

But more than two weeks after the election, a Pew Research poll shows Americans approve of Biden's conduct far more than Trump's.

Sixty-two percent said Biden's conduct since November 3 has been excellent or good, compared to just 31 percent who said the same of Trump. 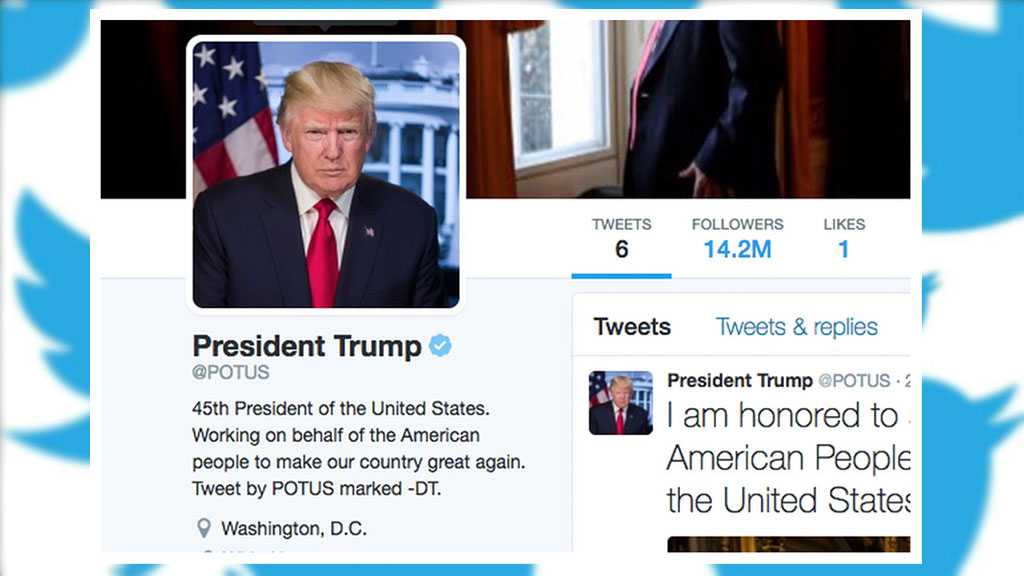 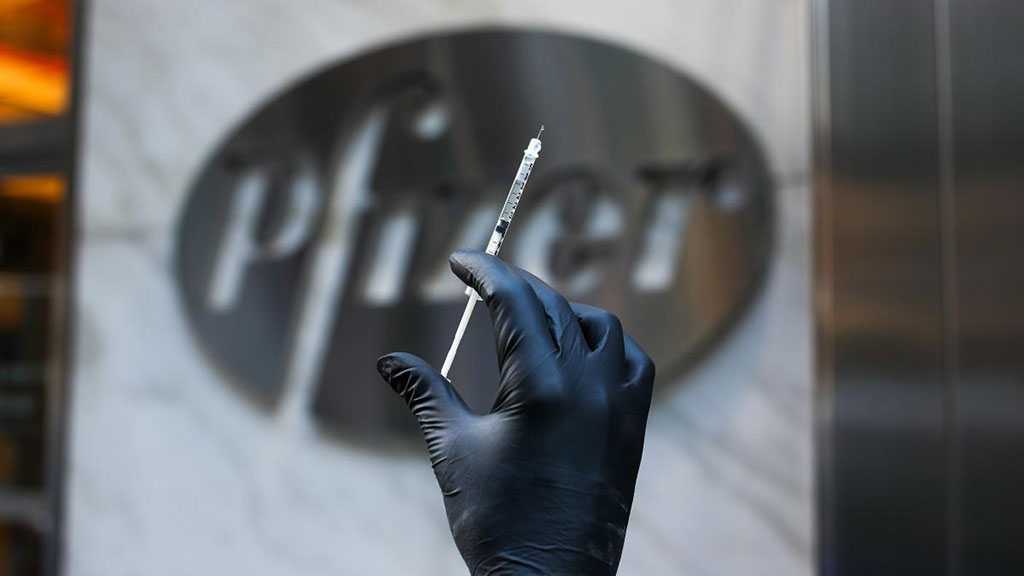 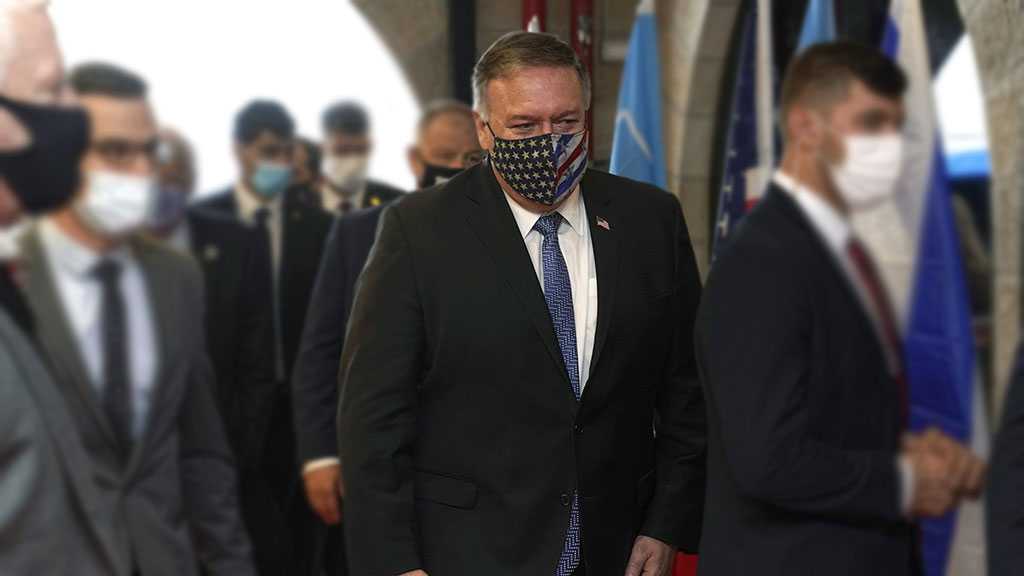