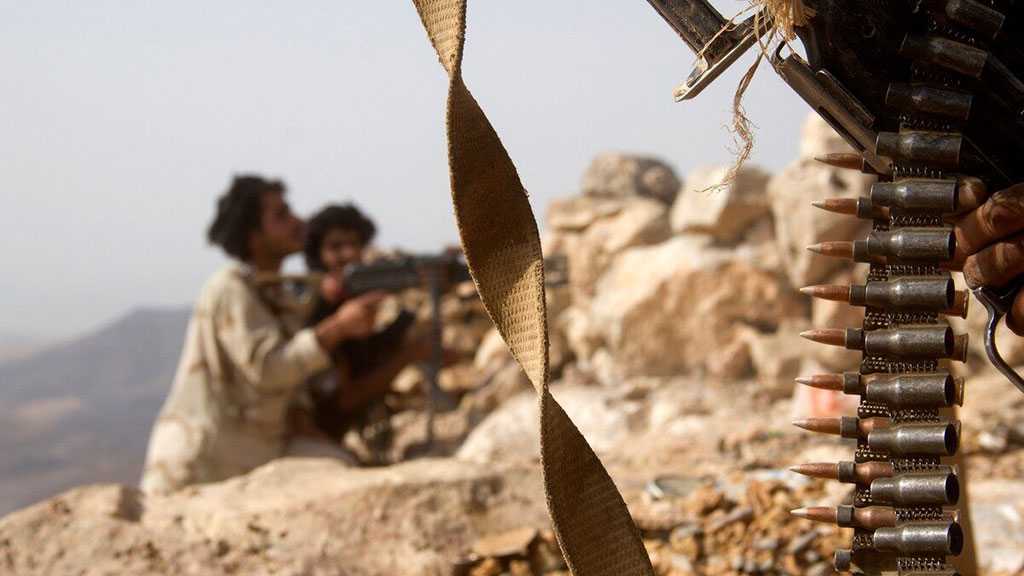 Local news outlets reported late on Friday that the Yemeni soldiers and allied fighters had established control over the strategic Maas base, which lies approximately 57 kilometers from the provincial capital city of Marib, after they exchanged heavy gunfire with militants from the al-Qaeda-affiliated Salafist Islah Party.

The military base reportedly overlooks the city of Marib, and was the last major bastion of the militants in the area.

Meanwhile, Mohammed Ali al-Houthi, a member of the Supreme Political Council of Yemen, has hailed United Nations Secretary-General Antonio Guterres’ warning that the war-torn Arab country is in imminent danger of the worst famine the world has seen in decades, saying it sheds light on the plight of Yemenis as a result of the Saudi-led bombardment campaign and siege.

This comes as UN chief says an imminent danger of the worst famine threatens Yemen, warning against any unilateral moves by the US.

Al-Houthi, in a brief statement, called on the UN chief to condemn the Saudi-led blockade and work towards its removal as the siege violates international principles, and the Saudi-led coalition has illegally impounded Yemen-bound ships as the vessels have all acquired international permits beforehand.

He also called for a joint meeting between delegates from the Yemeni National Salvation Government and leading representatives of international organizations in order to work out workable solutions to the lingering problems.

Houthi highlighted that the failure of aggressor states and their mercenaries to comply with their obligations has resulted in the rapid depreciation of the Yemeni riyal and the enormous sufferings that Yemeni people are enduring.

Furthermore, SAM Organization for Rights and Liberties says more than 5,700 children have lost their lives in Yemen as a result of Saudi-led bombing campaign, rocket and mortar attacks, as well as shrapnel from mines.

The Geneva-based organization noted that airstrikes, shootings, or turning schools into military depots and barracks have barred more than 2 million children from attending school in Yemen.