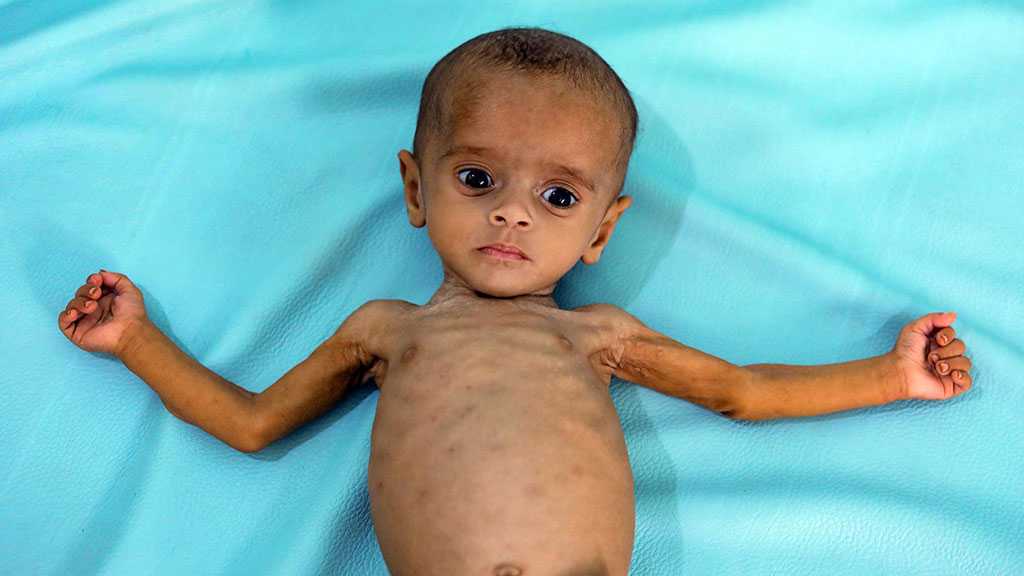 UN Secretary-General Antonio Guterres warned that war-torn Yemen "is now in imminent danger of the worst famine the world has seen for decades".

"I urge all those with influence to act urgently on these issues to stave off catastrophe, and I also request that everyone avoids taking any action that could make the already dire situation even worse," Guterres said in a statement on Friday, Reuters reported

"In the absence of immediate action, millions of lives may be lost," he said.

The United Nations describes Yemen as the world's largest humanitarian crisis, with 80% of the people in need of help.

The Saudi-led coalition invaded Yemen in 2015. Since then, over 100,000 people have been martyred, according to the US-based Armed Conflict Location and Event Data Project [ACLED].

More than half of Yemen’s hospitals and clinics have been destroyed or closed during the war by the Saudi-led coalition at a time when Yemenis are in desperate need of medical supplies to fight the COVID-19 pandemic.

At least 80 percent of the 28 million-strong population is also reliant on aid to survive in what the United Nations has called the world’s worst humanitarian crisis.

The United Nations has warned that Yemen could suffer one of the worst coronavirus outbreaks in the world. 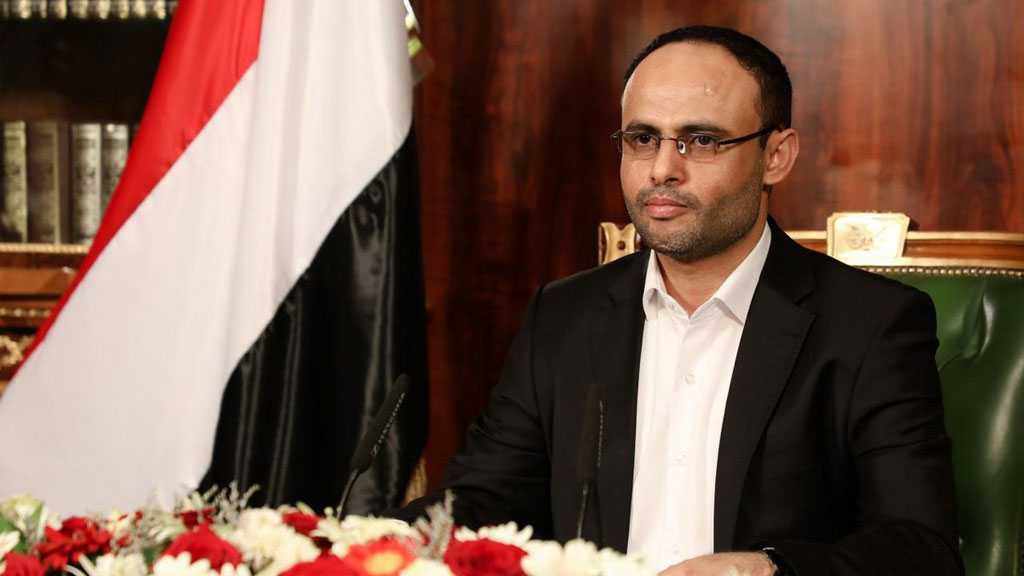 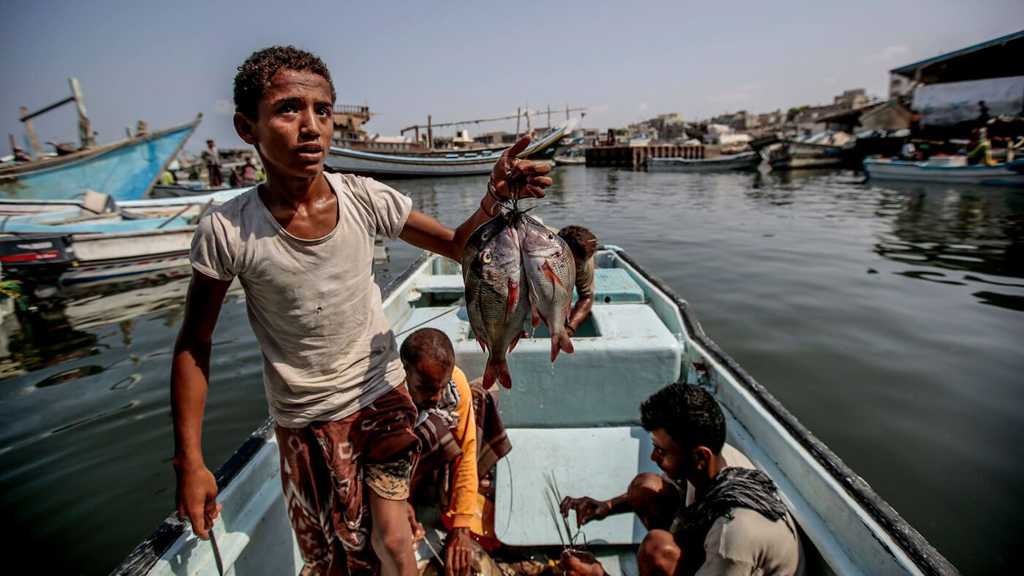 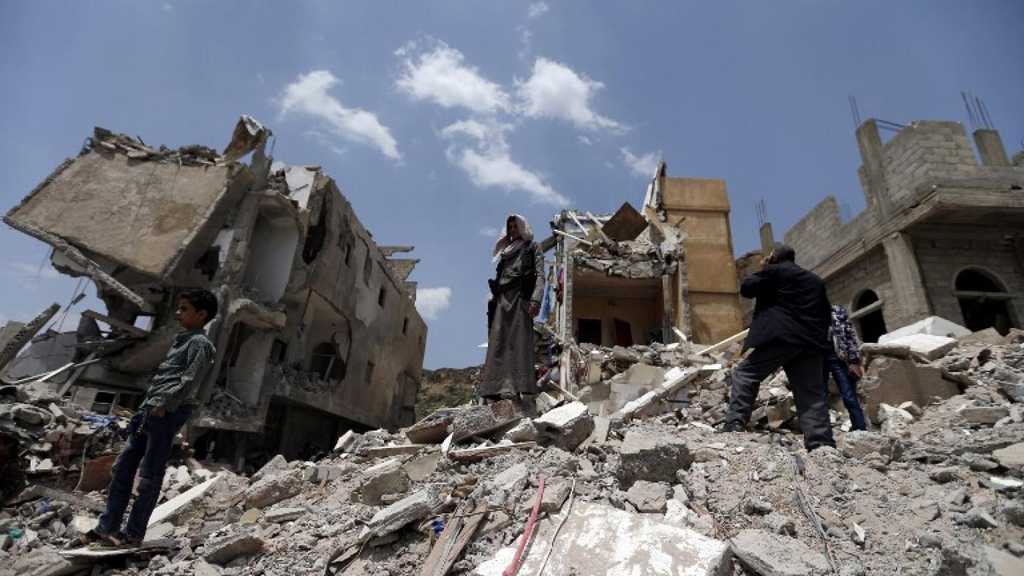