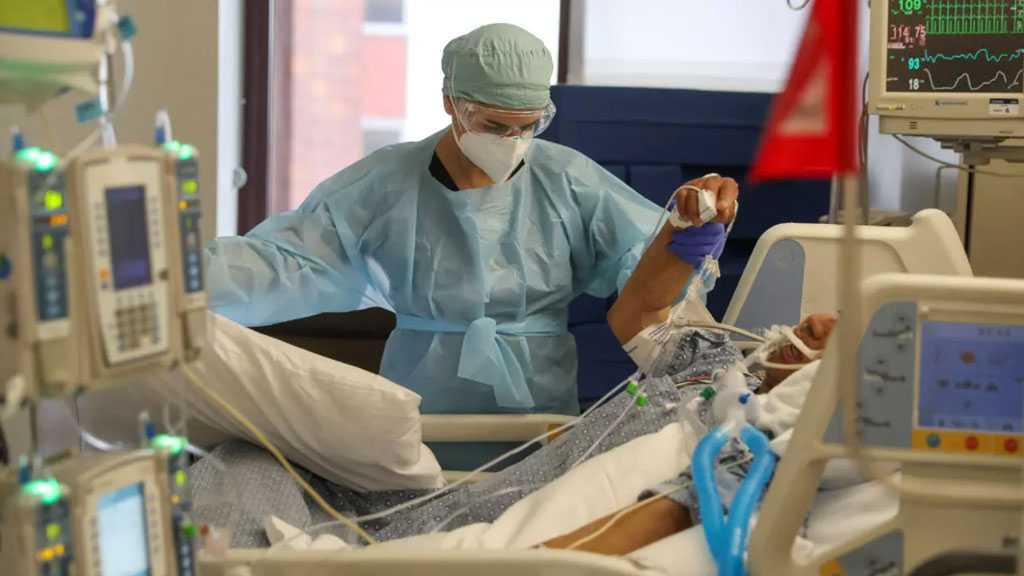 More than 2,000 American deaths were recorded by Johns Hopkins University on Thursday -- the highest number since early May.

And as the virus runs unabated across US communities, experts warn the coming weeks will likely be brutal and the pandemic's death toll will keep climbing.

By December 18, more than 2,300 Americans could be losing their lives daily, according to the University of Washington's Institute for Health Metrics and Evaluation [IHME].

"We expect daily deaths to reach a peak of over 2,500 a day in mid-January," the IHME modeling team wrote on Thursday.

The group also hiked its Covid-19 death forecast considerably, now predicting a total of 471,000 American deaths by March 1 -- up more than 30,000 since their last projection about a week ago.

Health officials predicted a rise in deaths would follow the surge of new infections and hospitalizations much of the country is now experiencing. On Thursday, the US reported a new high of more than 80,600 hospitalized patients nationwide, according to the COVID Tracking Project. On the same day, another record: more than 187,800 new cases reported across the country, the most ever.

"It's sometimes very frustrating because we know what works," Dr. Anthony Fauci told CNN. "If we had everybody pulling together as a country, doing the fundamental things that we've been speaking out, the mask wearing, the keeping the distance, the avoiding congregate settings and crowds, doing things outdoors ... that's not big stuff. It's easy to do."

Those simple measures could be lifesaving. According to the IHME team, 65,000 lives could be saved by March 1 if 95% of Americans wore masks. 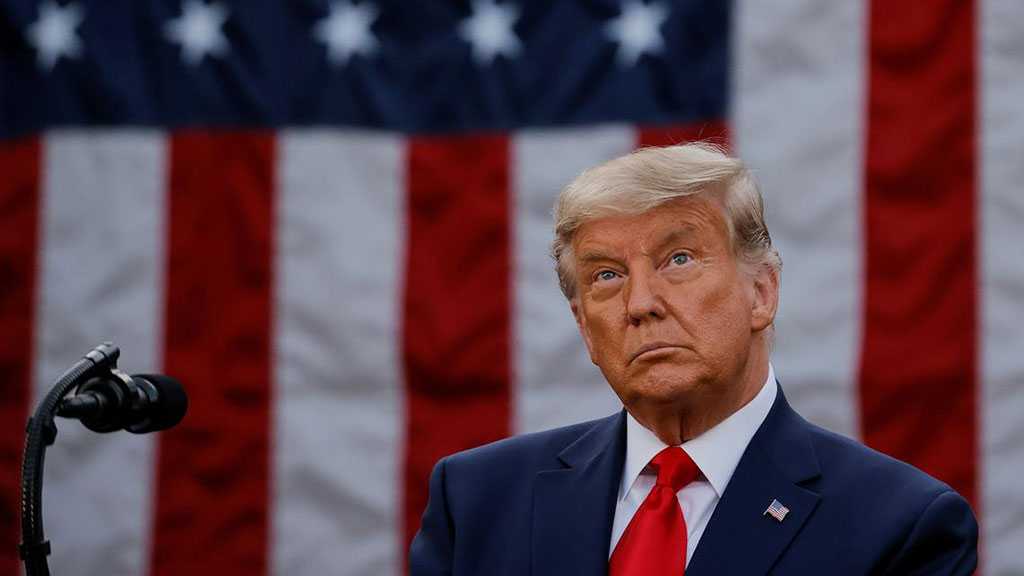 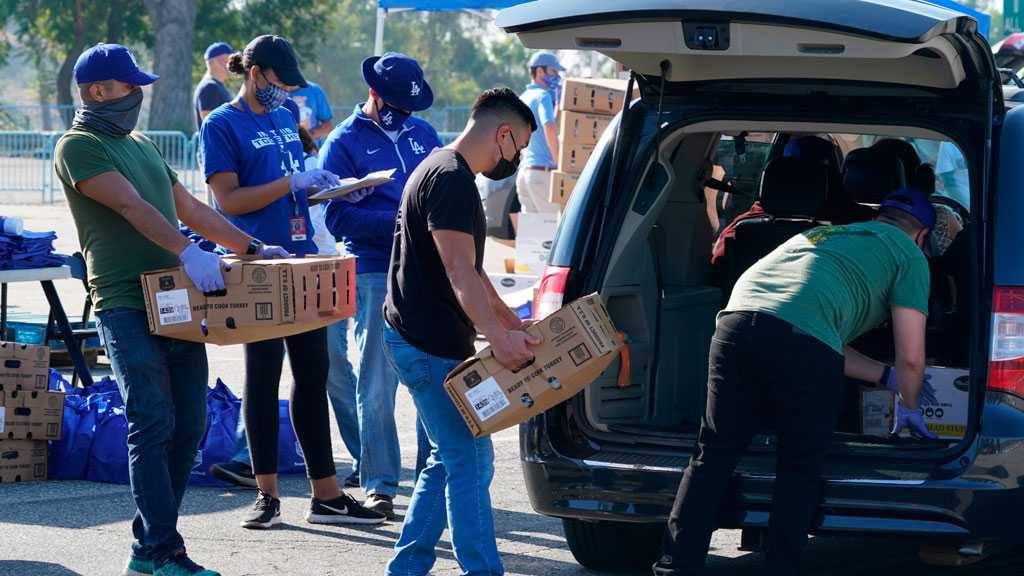 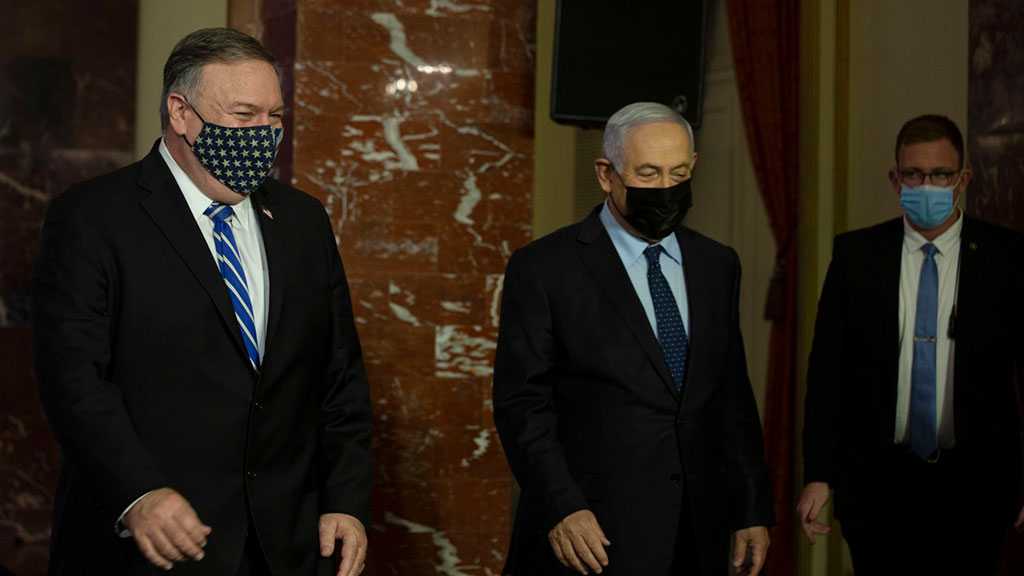