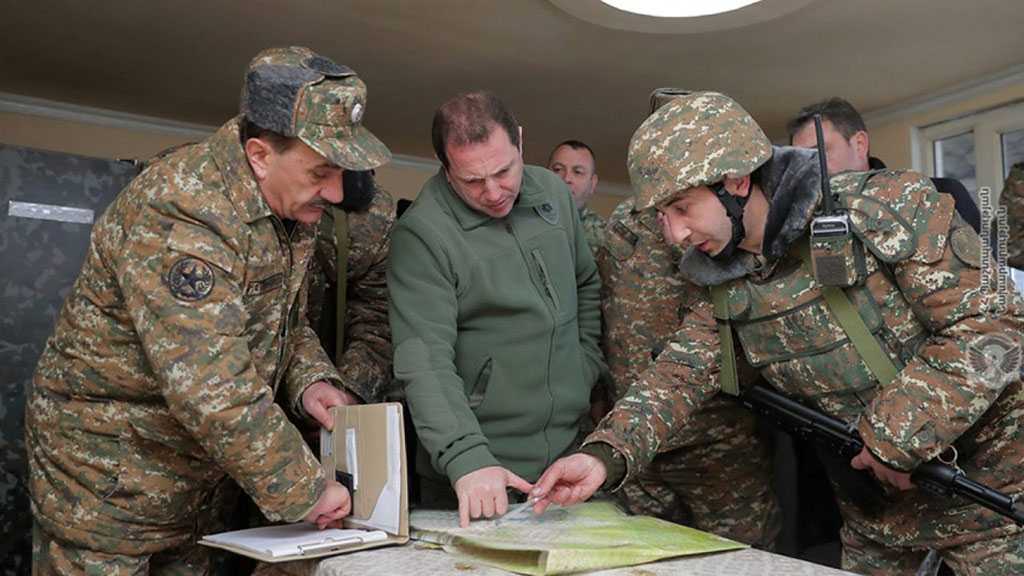 The Aravot daily reported the development; Tonoyan has held the position since May 2018.

His resignation comes after Foreign Minister Zohrab Mnatsakanyan quit his post on Monday, as Prime Minister Nikol Pashinyan is under pressure from opposition politicians and protesters to step down.

Thousands are demanding Pashinyan quits following the signing of a peace deal that secured territorial advances for Azerbaijan in Nagorno-Karabakh after six weeks of fighting.

The truce, brokered by Russia on November 9, stipulated that Armenia hand over control of some areas its holds outside Nagorno-Karabakh’s borders to Azerbaijan.

Earlier on Friday, units of the Azeri army entered the Agdam region.

Nagorno-Karabakh lies within Azerbaijan but has been under the control of ethnic Armenian forces backed by Armenia since a war there led to a ceasefire in 1994. That war left not only Nagorno-Karabakh itself but the substantial surrounding territory, in Armenian hands.

Heavy fighting that flared up on September 27 marked the biggest escalation of the decades-old conflict between the two ex-Soviet nations in more than a quarter-century, killing more than 1,000 people, including dozens of civilians on both sides. Azerbaijan has not disclosed its military casualties. 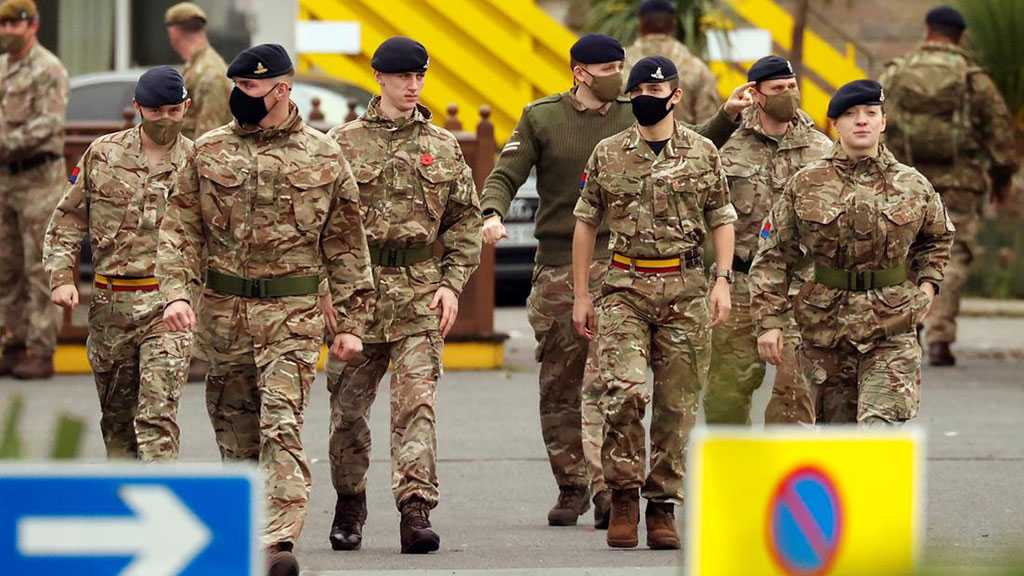 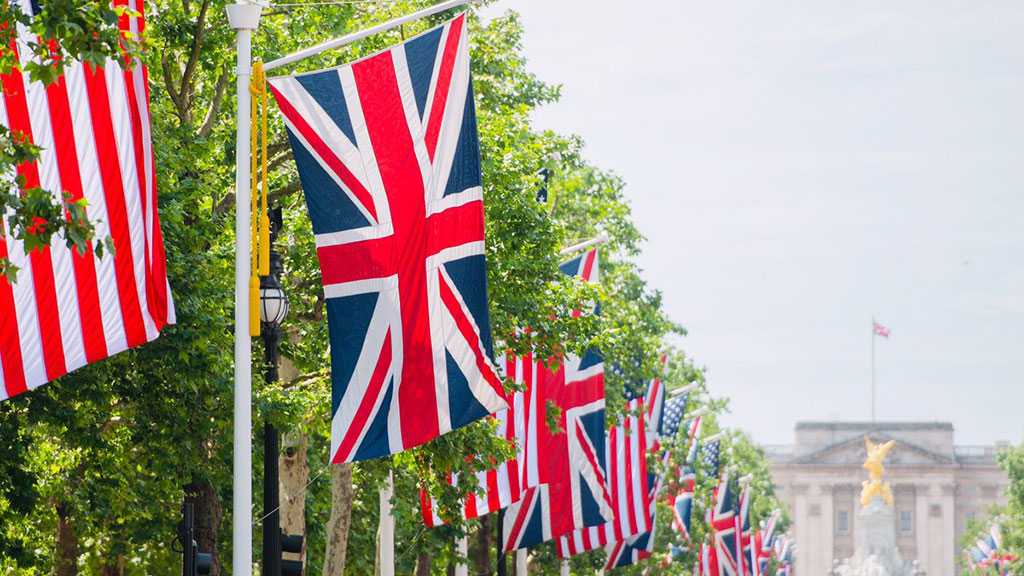 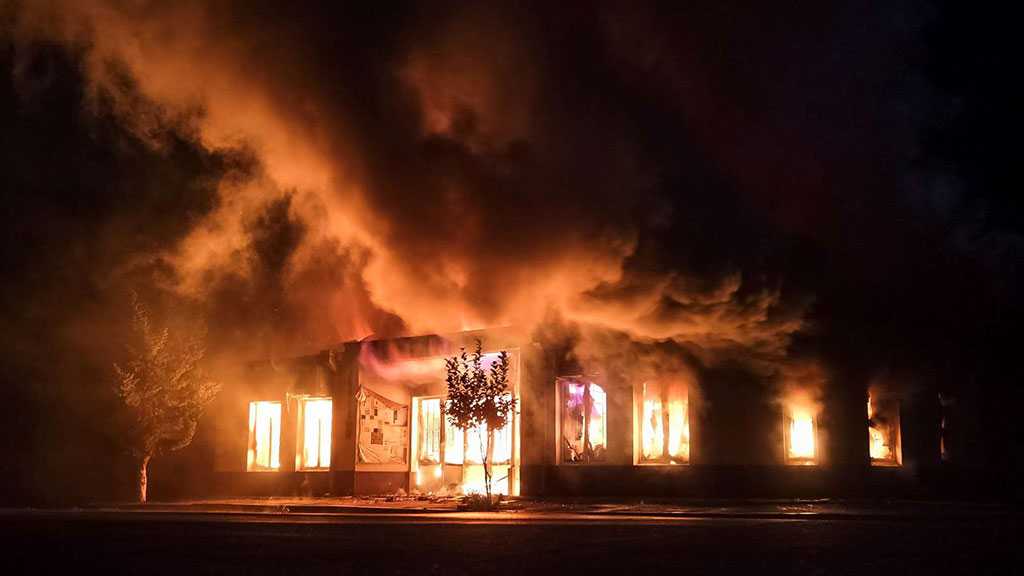