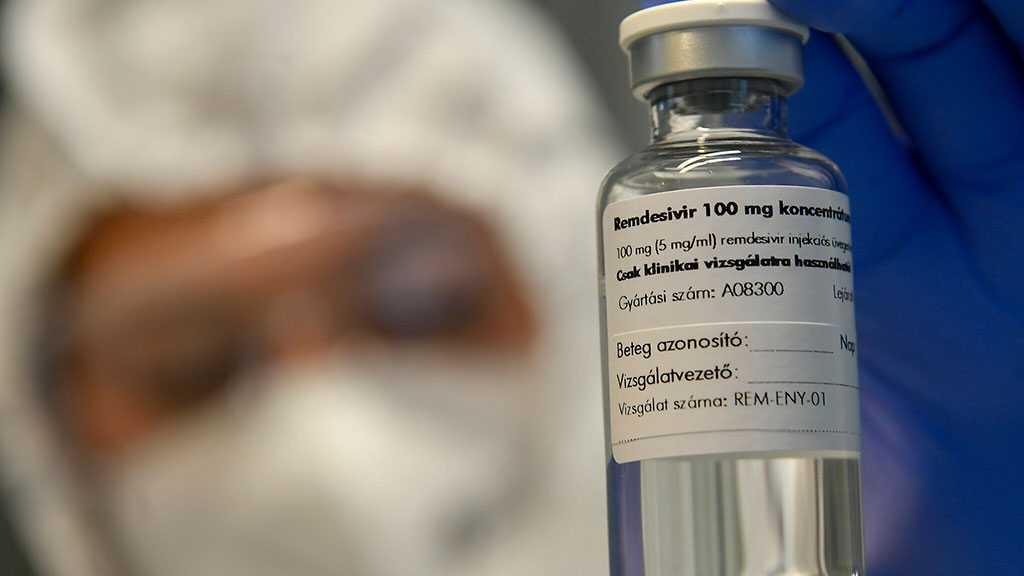 A World Health Organization [WHO] expert panel has advised against the use of the antiviral drug remdesivir for patients admitted to hospital with COVID-19, regardless of how severely ill they are, because there is currently no evidence that it improves survival or the need for ventilation.

The WHO Guideline Development Group [GDG] based its recommendation on a new evidence review comparing the effects of several drug treatments on more than 7,000 patients hospitalized with COVID-19 in four international randomized trials.

The expert panel, which includes four patients who have had COVID-19, concluded that remdesivir “has no meaningful effect on mortality or on other important outcomes for patients, such as the need for mechanical ventilation or time to clinical improvement,” the WHO said in a statement.

In October, the WHO said its global Solidarity trial using remdesivir in the hospital treatment of COVID-19 had found it had little to no effect on the length of time patients spent in hospital or their survival.

Remdesivir, developed by US pharmaceutical company Gilead Sciences for the treatment of Ebola, was one of several drugs that attracted global attention as doctors looked for more effective ways to treat the novel coronavirus, which emerged in China late last year.

It was given emergency use authorization from the Food and Drug Administration in the United States on May 1 and taken by US President Donald Trump when he was admitted to hospital with COVID-19 in early October. The drug also secured regulatory approval in several other countries.

The panel acknowledged that the evidence did not prove that remdesivir had no benefit at all, rather that there was no evidence – given currently available data – that it did improve important patient outcomes.

It noted, however, that given the remaining possibility of important harm, as well as the relatively high cost associated with remdesivir, which needs to be administered intravenously, the recommendation was “appropriate”.

In July, Gilead priced remdesivir at $2,340 for a five-day treatment in the US and some other developed countries.

The recommendation, published in the BMJ, is part of the WHO’s living guidelines, which are used in fast-moving research areas like COVID-19 because they allow researchers to update previously vetted and peer-reviewed evidence summaries as new information becomes available.

Gilead has yet to release full clinical study reports on remdesivir, and the panel said it supported continued enrolment into trials evaluating the drug, especially to provide higher certainty of evidence for specific groups of patients.

Since the early excitement about remdesivir, alternative treatments have emerged including the cheap and widely available steroid dexamethasone, which is usually used to reduce inflammation in other diseases such as arthritis.

In trial results announced in June, dexamethasone, was shown to reduce death rates by about a third among the most severely-ill COVID-19 patients. 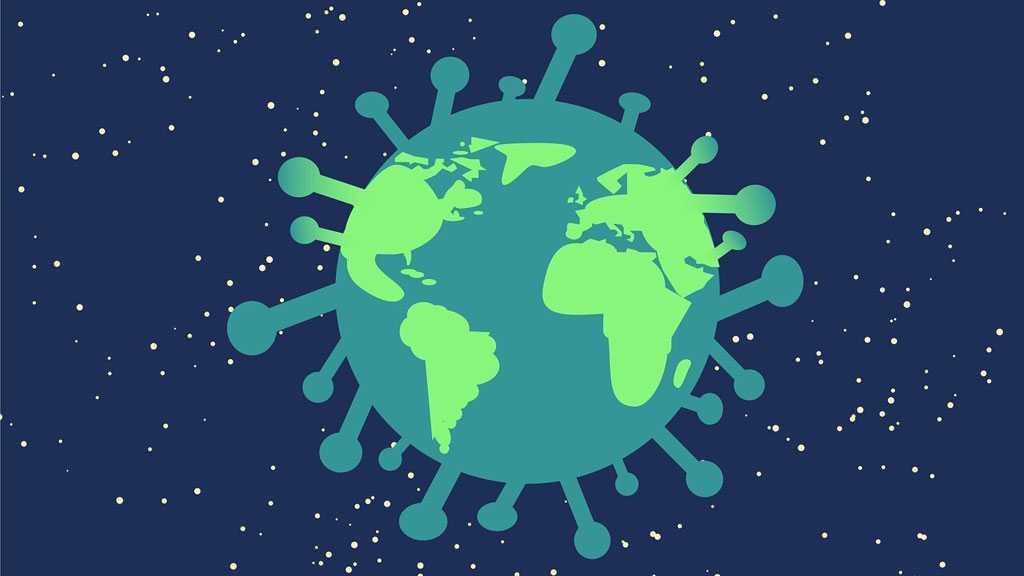 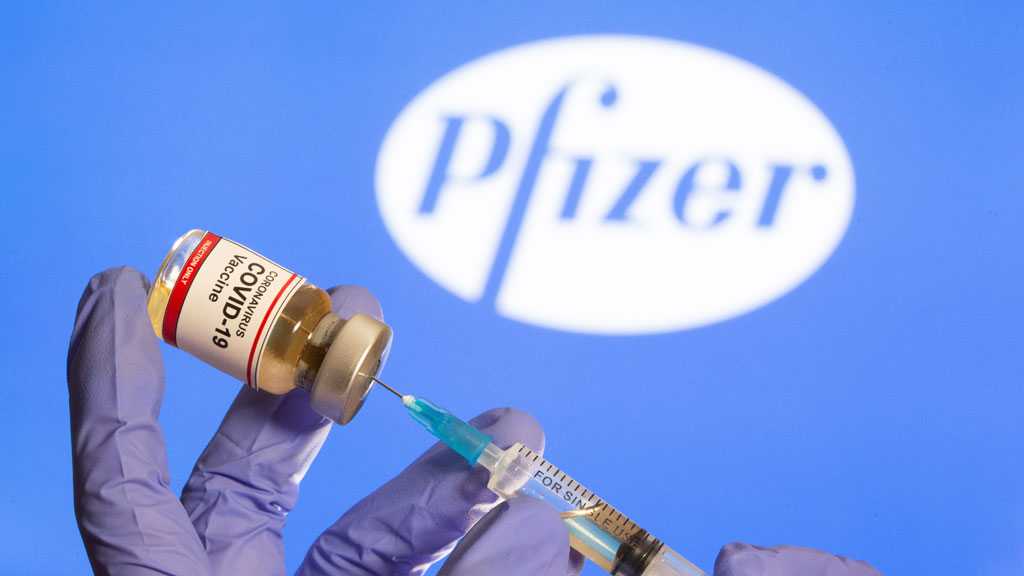 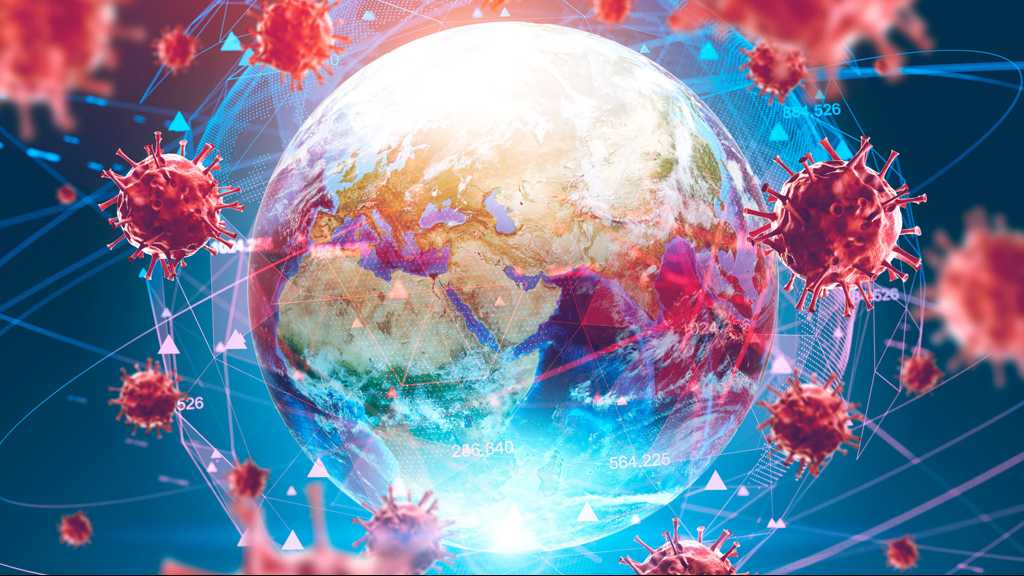