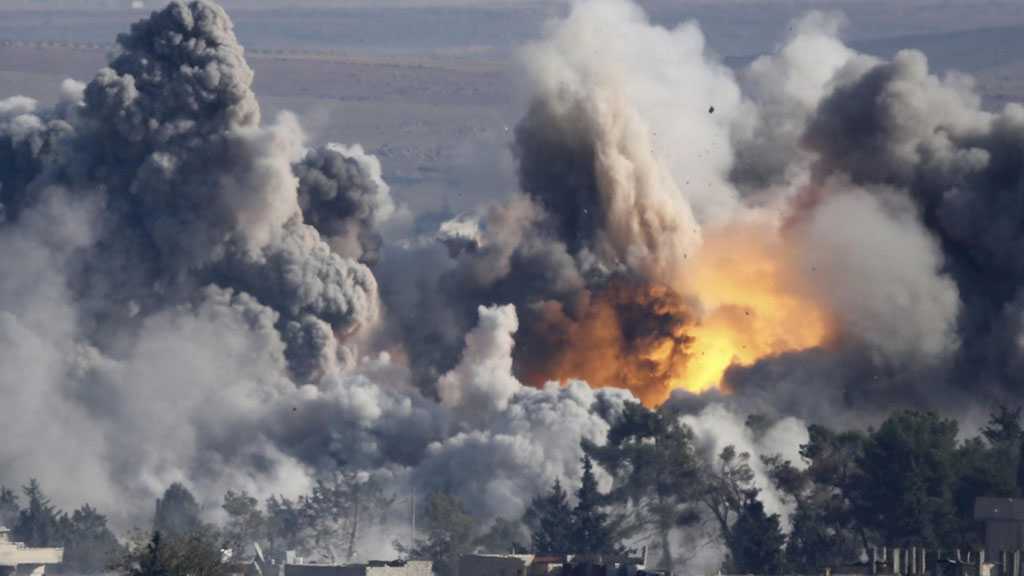 A watchdog group obtained US military data on almost all instances of civilian harm and casualties in Iraq and Syria, according to which up to 13,000 civilians were killed by US forces over the past six years.

For the first time since the US-led coalition launched its so-called war on Daesh [the Arabic acronym for terrorist ‘ISIS/ISIL’ group] in Iraq and Syria in 2014, the military exclusively released the geographic coordinates for nearly all confirmed instances of civilian harm and deaths in the two countries.

According to the data, obtained by the watchdog group, Airwars, the total number of civilians killed by US-led coalition forces during the war is somewhere in the range of 8,310 to 13,187.

Former spokesman for the US-led coalition Myles Caggins told the Britain-based organization group that the primary reason behind the decision to release this data now was transparency.

“We take every allegation of civilian casualties with the utmost sincerity, concern, and diligence,” he said. “We see the addition of the geolocations as a testament to transparency.”

The data indicates when and where a particular event took place, and simplifies the process of determining which individuals were affected by a specific attack, according to Airwars.

Of the 344 “credible” incidents of civilian harm on record, 341 have been confirmed through this data, it said.

The remaining three were excluded by the military for various reasons such as continuing investigations and the inclusion of sensitive information.

The watchdog group said many of these incidents have been confirmed through firsthand accounts such as photos and videos posted to the internet by witnesses.

This new evidence could now provide an opportunity for affected civilians in Iraq and Syria, to pursue their compensation claims from the United States and its allies, who joined a campaign of airstrikes purportedly against Daesh in August 2014.

An inability to prove the exact attack or location of an offensive that caused civilian casualties, have so far posed a major obstacle to those seeking to pursue claims.

Citing a report from the Pentagon, Airwars said only six “ex gratia” payments were made to Iraqis in 2019. 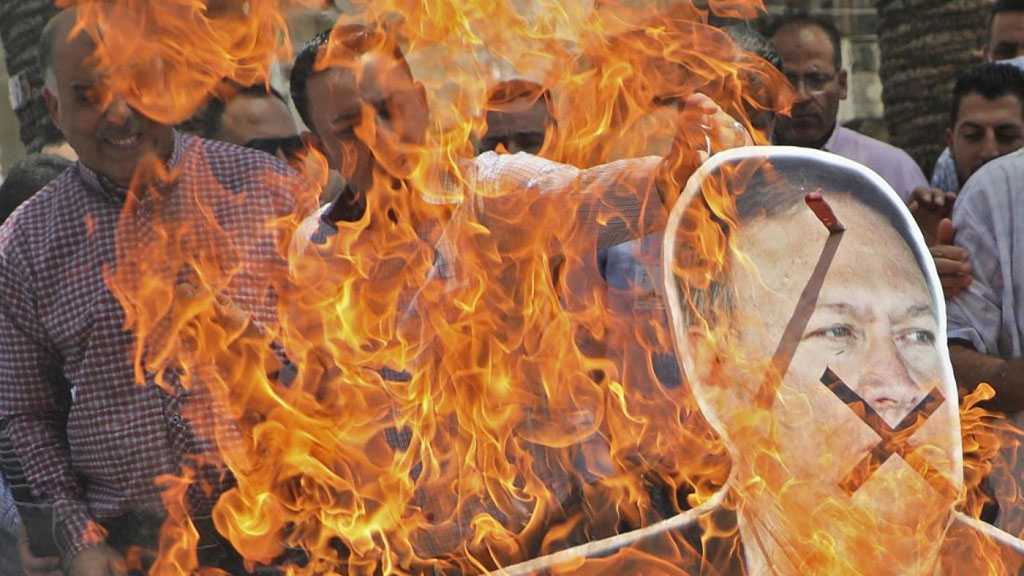 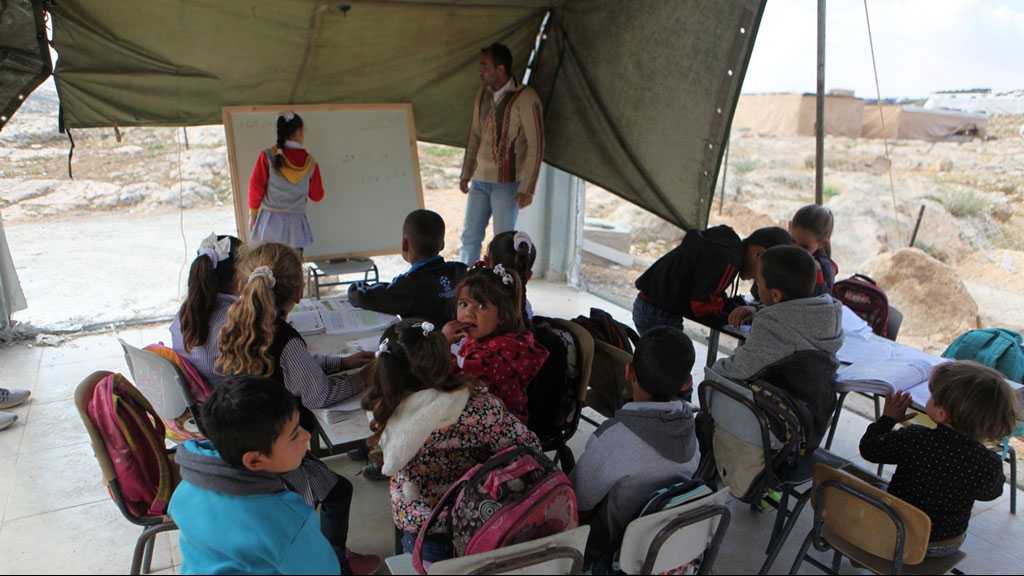 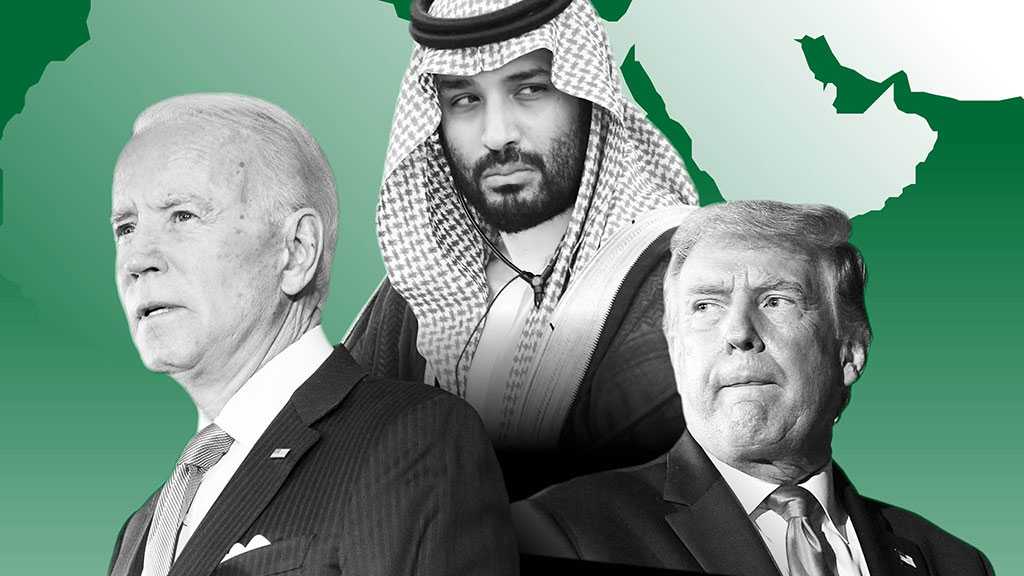