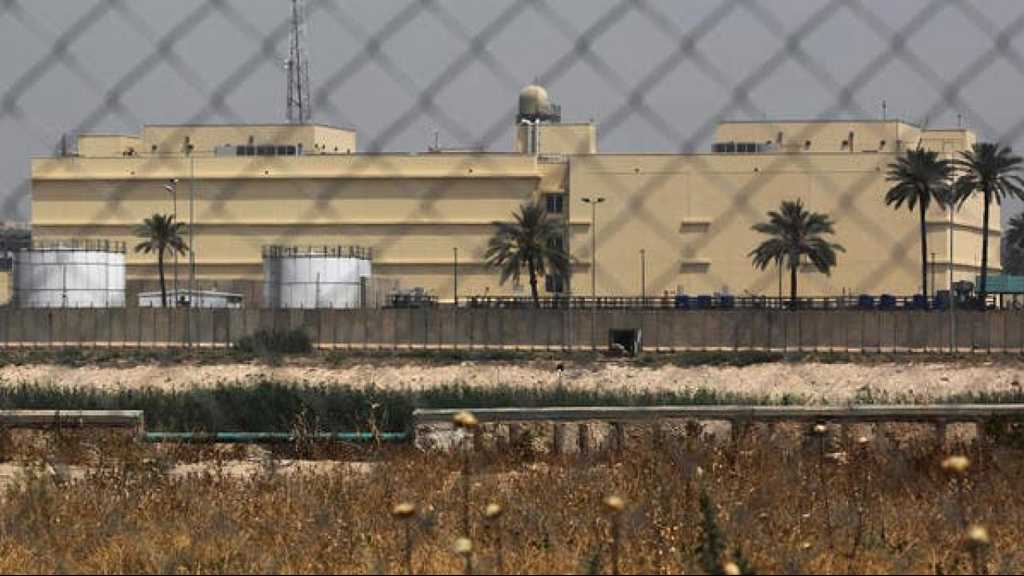 The report on the strike, which left at least two people wounded, came as multiple agencies reported a rocket attack at the US embassy in Iraq's capital.

Agence France Presse [AFP] cited sources on the ground as reporting several large blasts heard in the area, followed by rapid-fire sounds and red flares lighting up the sky. The latter indicated that the embassy's C-RAM rocket system was deployed.

The Associated Press, meanwhile, cited Iraqi sources as saying that two Katyusha rockets hit the ground in the vicinity of the US diplomatic compound.

The operation came just minutes after the Pentagon confirmed that the US would be reducing its presence in Iraq, pulling out some 500 occupation troops.