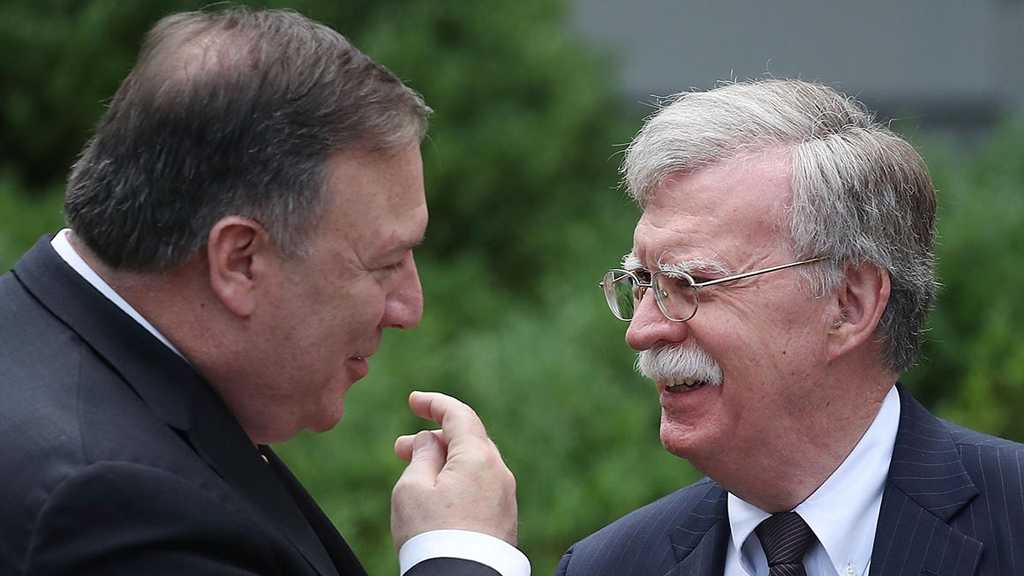 A top adviser at the Pentagon said Iran hawks, US Secretary of State Mike Pompeo and former national security advisor John Bolton, have been taking money and getting rich from the ‘Israeli’ lobby.

Washington's support for Tel Aviv is the result of the ‘Israeli’ lobby money, said retired Army Colonel Douglas Macgregor, who was appointed this week as senior adviser to newly installed acting War Secretary Christopher Miller, in two media appearances back in 2012 and 2019.

"You have to look at the people that donate to those individuals," he said in a September 2019 interview when asked if Bolton and Republican Senator Lindsey Graham wanted war with Iran.

"Bolton has become very, very rich and is in the position he's in because of his unconditional support for the ‘Israeli’ lobby. He is their man on the ground, in the White House. The same thing is largely true for Pompeo, he has aspirations to be president. He has his hands out for money from the ‘Israeli’ lobby, the Saudis and others," he added.

In another interview in 2012, Macgregor stressed that the ‘Israel’ lobby in the United States has "enormous influence" on Congress and that it wanted to instigate "military strikes" with Iran.

"I think the American ‘Israeli’ Public Affairs Committee [AIPAC] and it's subordinate elements or affiliated elements that represent enormous quantities of money over many years have cultivated an enormous influence in power in Congress," he told Russia's state media network RT.

"I think you've got a lot of people on the Hill who fall into two categories. One category that is interested in money and wants to be re-elected, and they don't want to run the risk of the various lobbies that are pushing military action against Iran to contribute money to their opponents."

AIPAC is known for being the main architect of US policies throughout the Middle East, and has been criticized repeatedly for wielding disproportionate influence in Congress.

The US State Department declined to comment on behalf of Pompeo in response to Macgregor’s remarks.

Bolton, however, reacted to the disclosure through a spokesman, saying, "I don't respond to anti-Semites."

This is while his financial disclosures show he earned thousands of dollars for speaking to pro-‘Israel’ groups prior to his appointment as the White House national security adviser in 2018. 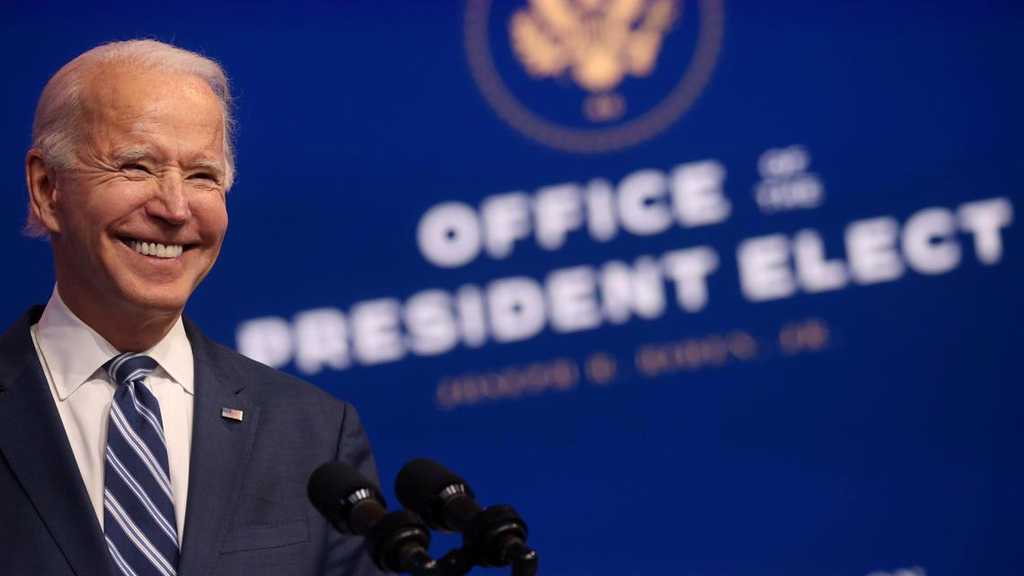 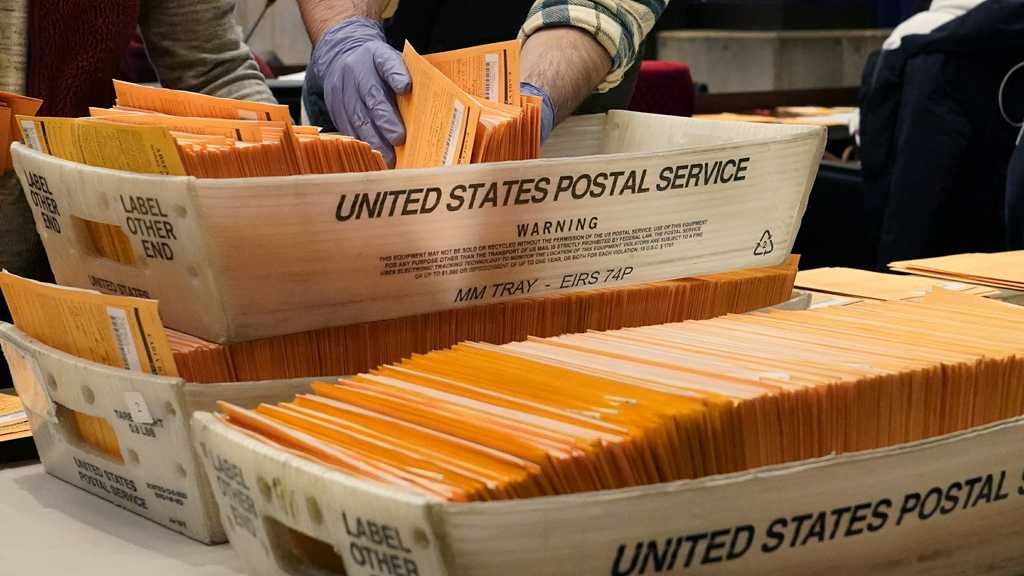 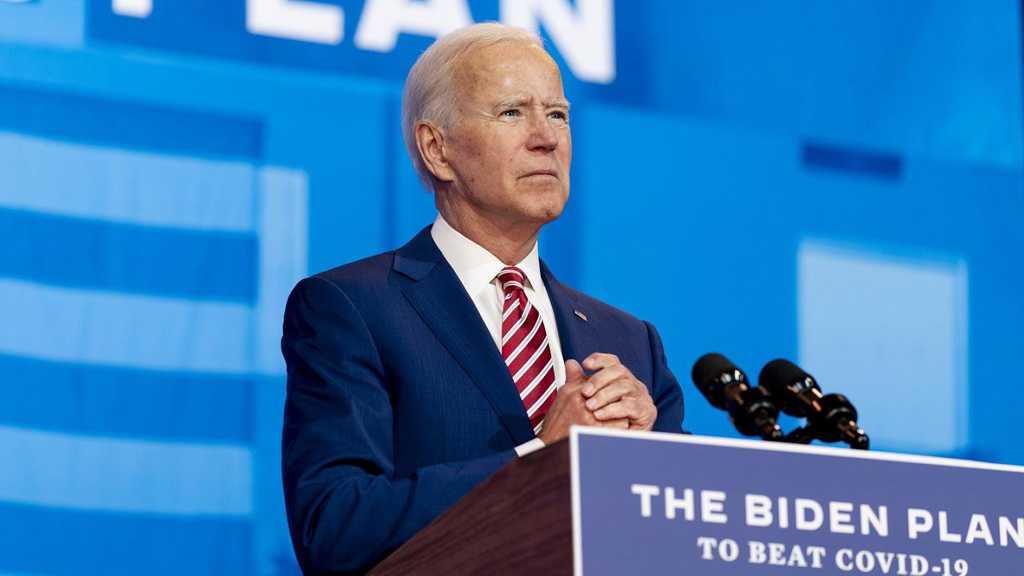