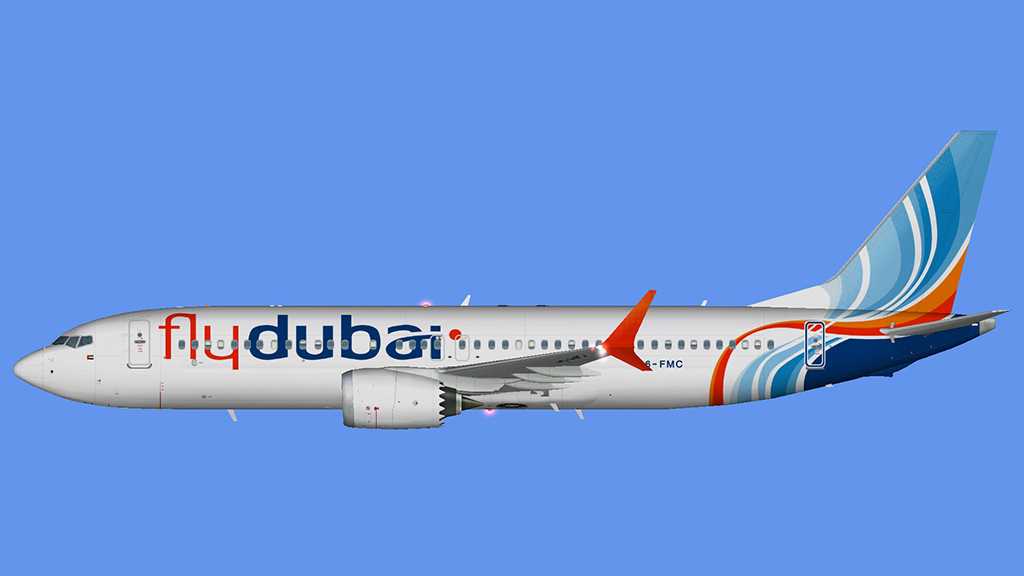 El Al will run its service with Boeing 787 Dreamliner aircraft, Israir’s flights will be use Airbus A320s and Arkia’s daily flight will be on Embraer E-195 E-Jet aircraft, Dubai Airports, which manages the operations of both of Dubai’s airports, said in a statement.

The United Arab Emirates [UAE] and the occupation regime signed a normalization deal in September to establish full diplomatic relations.

This made the UAE, along with Gulf neighbor Bahrain, the first Arab states in a quarter of a century to seek formal ties with the Zionist occupation entity.

Dubai’s Emirates, the UAE’s biggest airline, will sell tickets on the flydubai service through a codeshare agreement between the carriers. 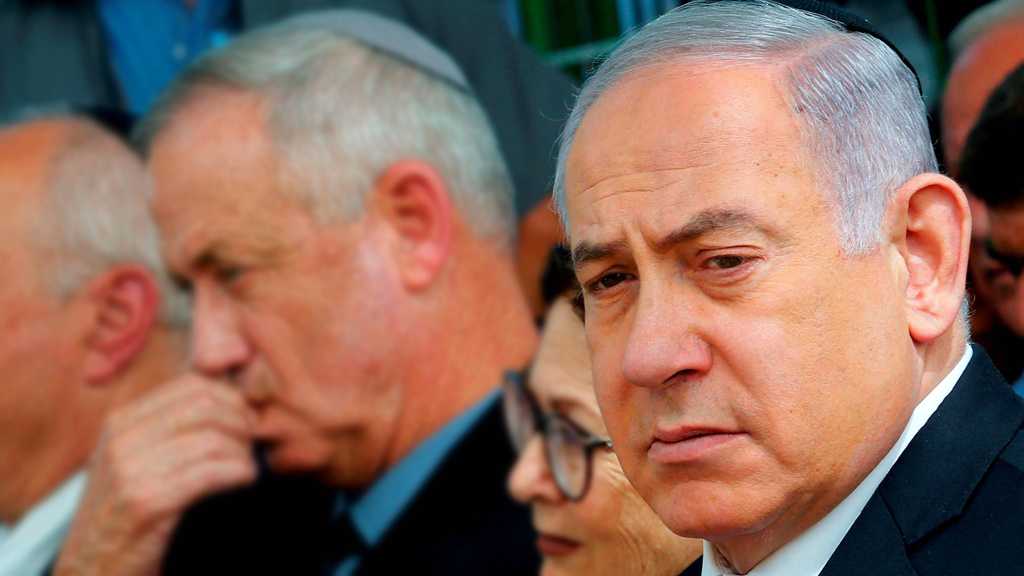 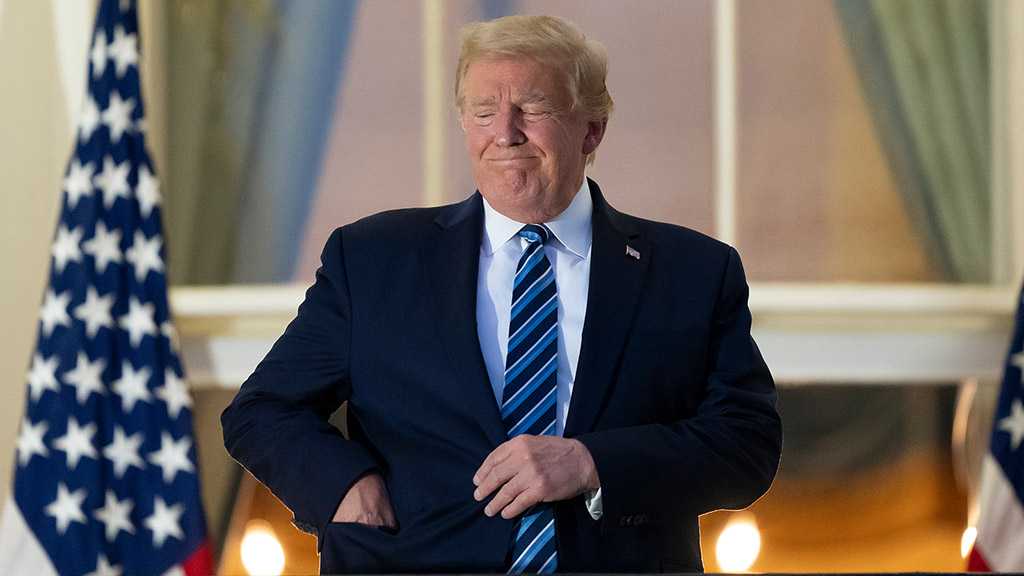 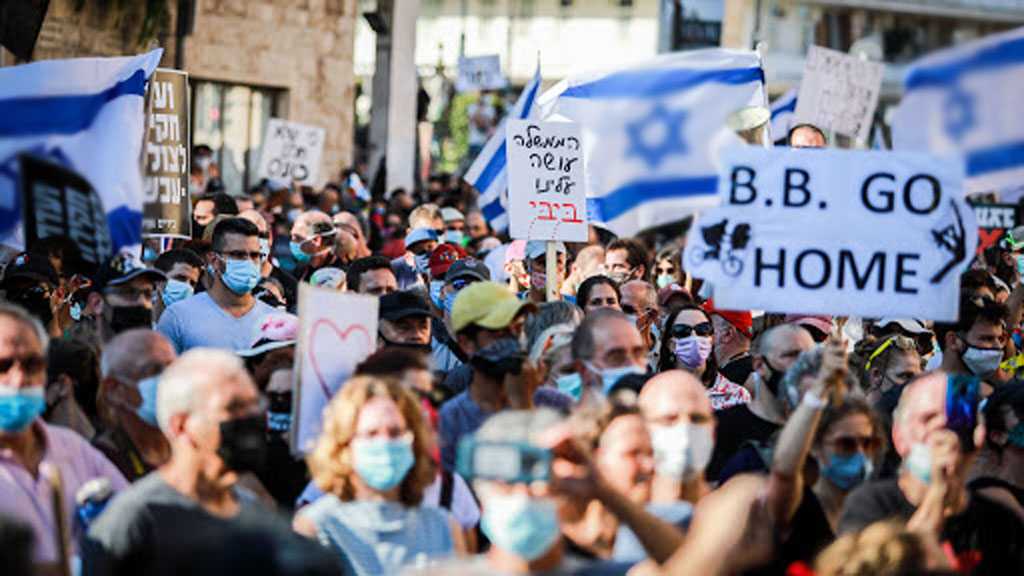