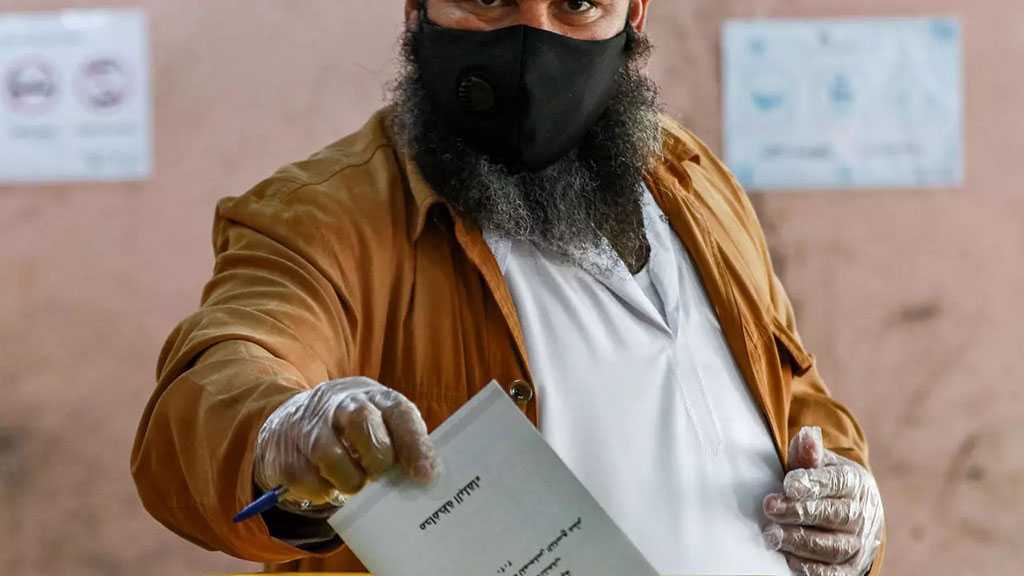 Jordanians voted Tuesday in a parliamentary election overshadowed by the coronavirus pandemic which has dealt a heavy blow to the Arab country's already debt-ridden economy.

More than 50,000 security force personnel were on hand to ensure masks were worn inside polling stations and social distancing maintained.

Authorities ruled that the four-yearly election should go ahead but voters who have tested positive for the novel coronavirus face up to a year in prison if they ignore instructions to stay home.

The parliament has limited authority in Jordan, where the king has wide powers to rule by decree. But it has provided a platform for the opposition when it has not boycotted the elections.

This year, the largest opposition faction, the Islamic Action Front [IAF], political arm of the Muslim Brotherhood, is fielding candidates in some seats despite the banning of its parent organization in a Saudi-backed move earlier this year.

Leftist and Arab nationalist groups are also fielding candidates, alongside a much larger number of independents, many of them representatives of powerful tribes considered loyal to the monarchy.

Resource-poor and dependent on foreign aid, Jordan has built up a public debt that exceeds 100 percent of GDP.

Unemployment stood at 23 percent in the first quarter, before the pandemic had even fully hit.

"This vote is different, with people in greater distress because of the epidemic," said Oraib Rintawi of the al-Quds Centre for Political Studies.

Some 4.5 million Jordanians are eligible to vote. Polls close at 7 pm [1700 GMT], with results expected in the coming days. 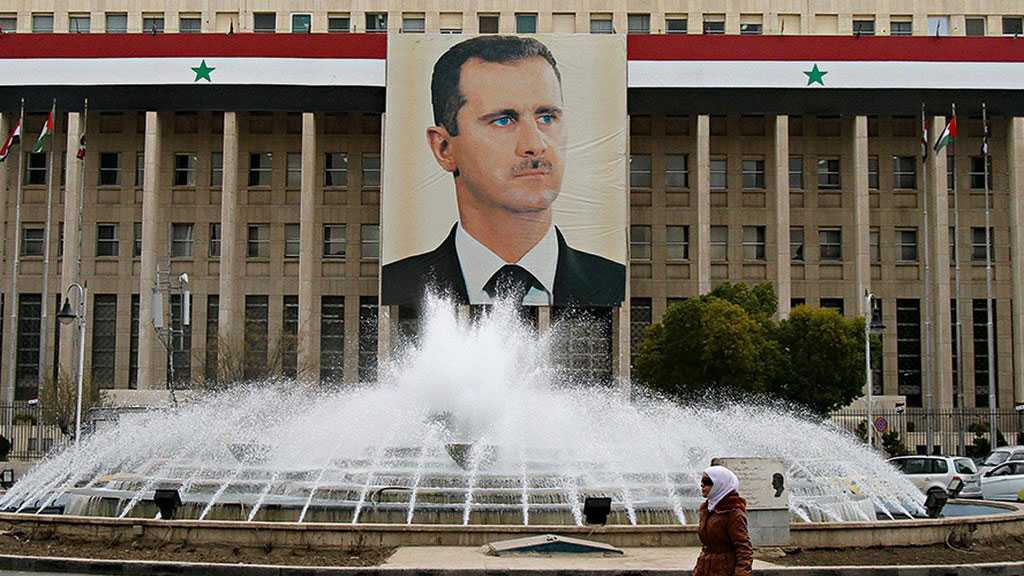 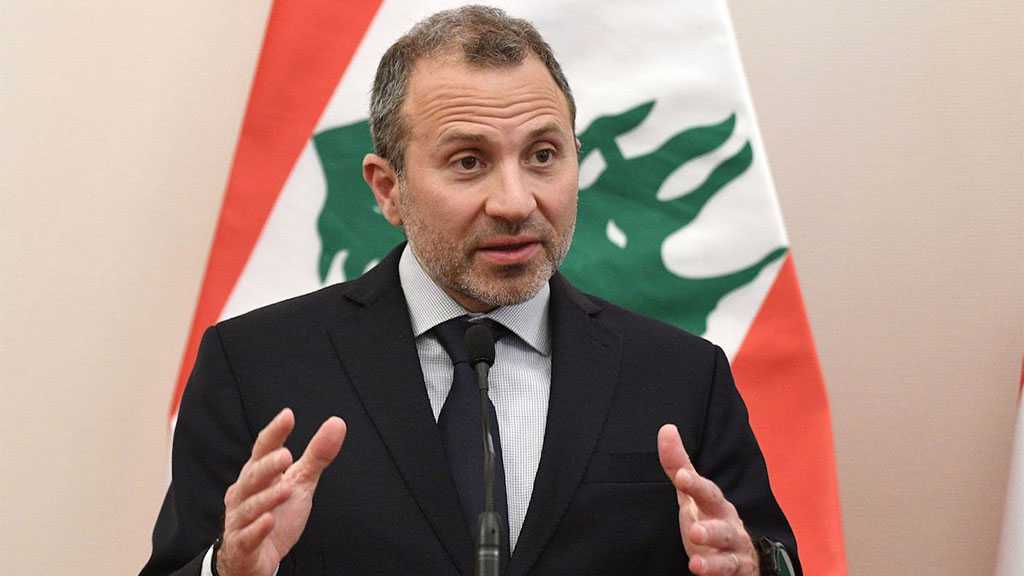 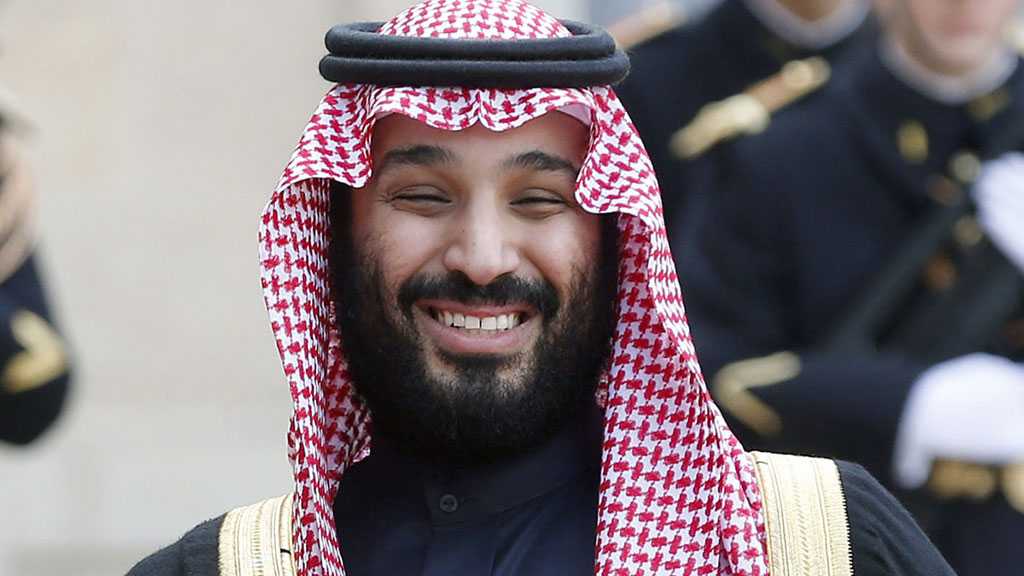