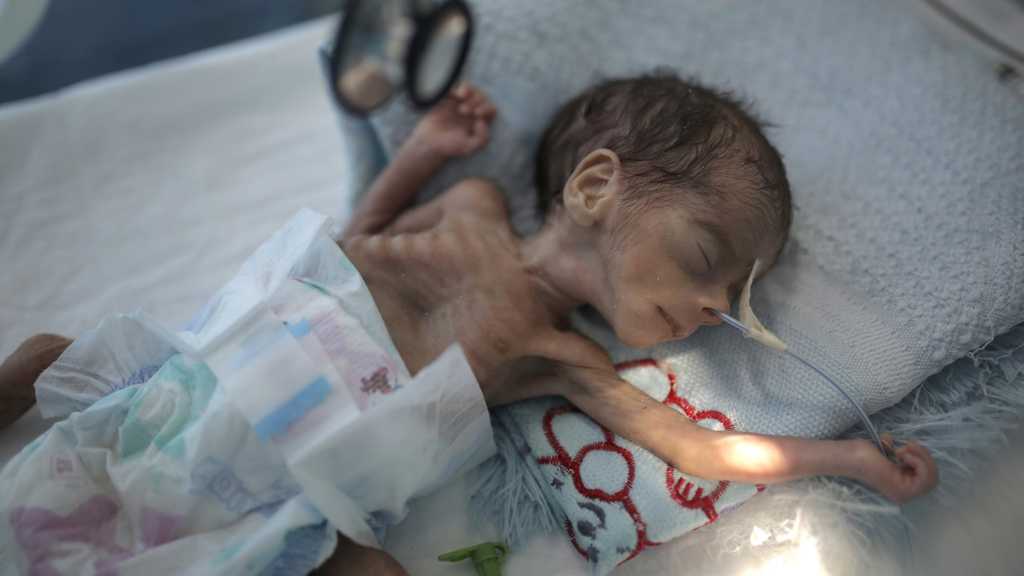 By Ben Farmer - The Telegraph

Starving children in Yemen are facing their worst levels of malnutrition since the country's war began, as the Covid-19 pandemic has dramatically worsened the world's worst humanitarian crisis.

Aid groups say the global spread of the new coronavirus has deepened economic chaos in the country of around 29 million people, making hunger a bigger threat than the outbreak itself.

A recent survey from the United Nations estimates acute malnutrition rates among children under five are at the highest ever recorded in parts of Yemen.

The country suffered a significant wave of Covid-19 infections and deaths in May and June. Those have now subsided, only to leave a devastating economic toll.

Covid's arrival on top of the grinding six-year-long conflict has further weakened the economy, while the lifeline of remittances from overseas has dried up as economies in the Gulf have locked down. Transport restrictions have hit food supplies for a country which imports as much as 90 per cent of its sustenance.

“We are actually seeing the highest rates of acute malnutrition in Yemen since the very start of the war, which is incredibly concerning,” said Stephanie Puccetti, deputy programs director in Yemen for International Rescue Committee.

“Yemen already had a very high baseline level of malnutrition and then with the war it's just continued to deteriorate over the past five years. The rates we are seeing now are absolutely the highest.”

Food prices have risen by 30 per cent, she said, while at the same time remittances had fallen by four-fifths.

“You can imagine these families that were already in such a precarious situation and already really struggling to survive are now having an even harder time to come up with the money on a day to day basis to but food for their families,” she said.

Estimates published last week by the United Nations found acute malnutrition had risen by 10 per cent in the south of the country this year. The most extreme form of hunger, called severe acute malnutrition, had gone up 16 per cent.

“We’ve been warning since July that Yemen is on the brink of a catastrophic food security crisis, said Lise Grande, the UN's humanitarian coordinator for Yemen.

“If the war doesn’t end now, we are nearing an irreversible situation and risk losing an entire generation of Yemen’s young children.”

The lives of thousands of women and children are at risk, she said.

A severe lack of testing has made the spread of Covid-19 difficult to track in Yemen. Last week a first-of-its-kind study using satellite images to count fresh graves in the Aden region estimated 2,100 excess deaths between April and September around.

"This total is best interpreted as the net sum of deaths due to Covid-19 infection and deaths indirectly attributable to the pandemic," said the researchers from the London School of Hygiene & Tropical Medicine.

The indirect deaths would be those caused by disruptions to health services or by measures which may have caused problems accessing food, they added. 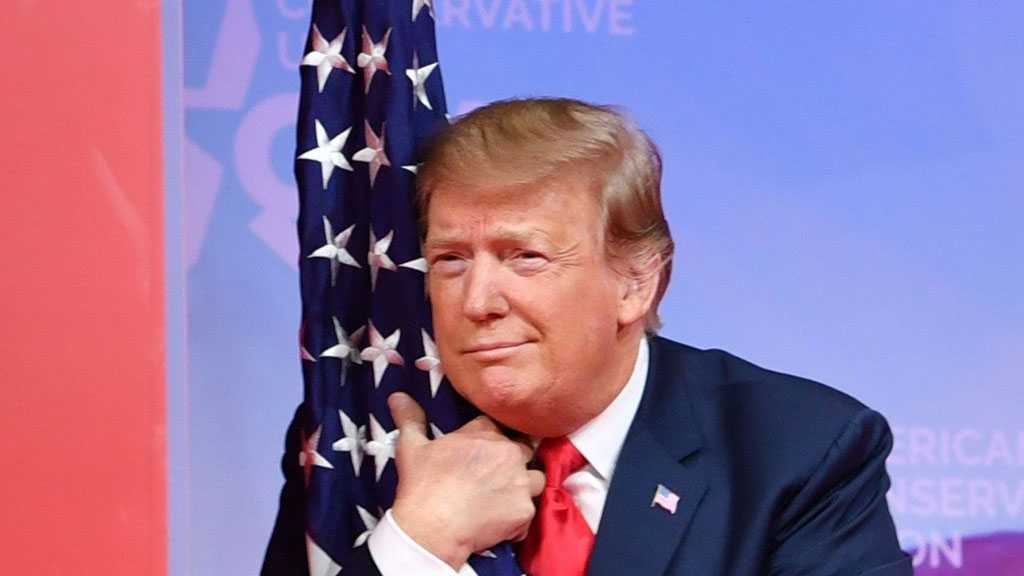 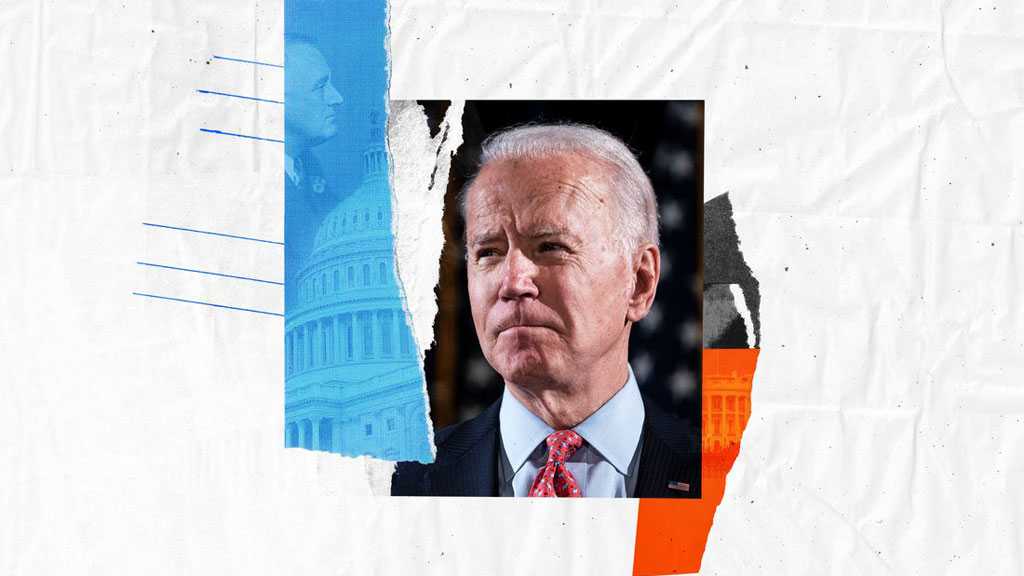 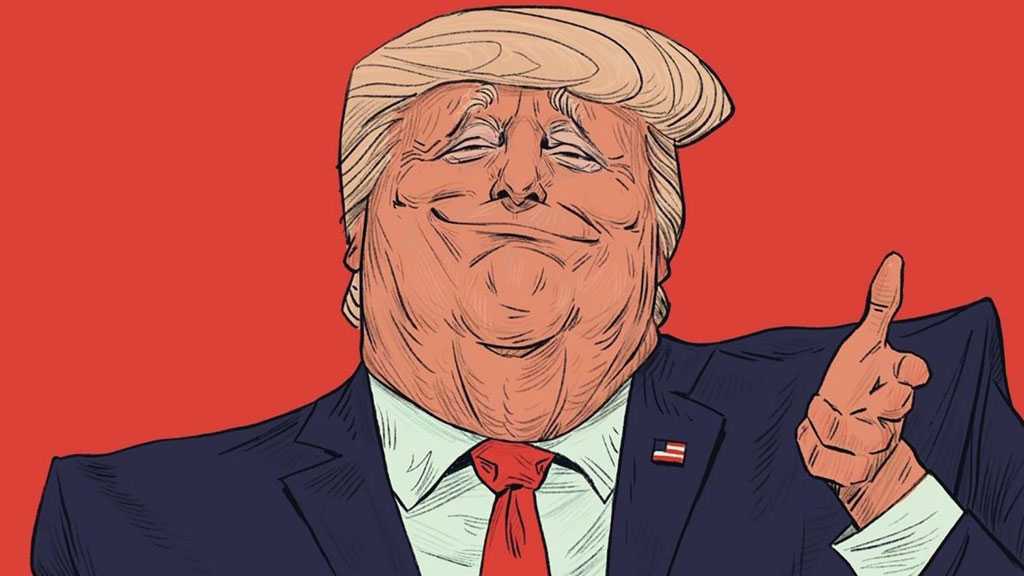