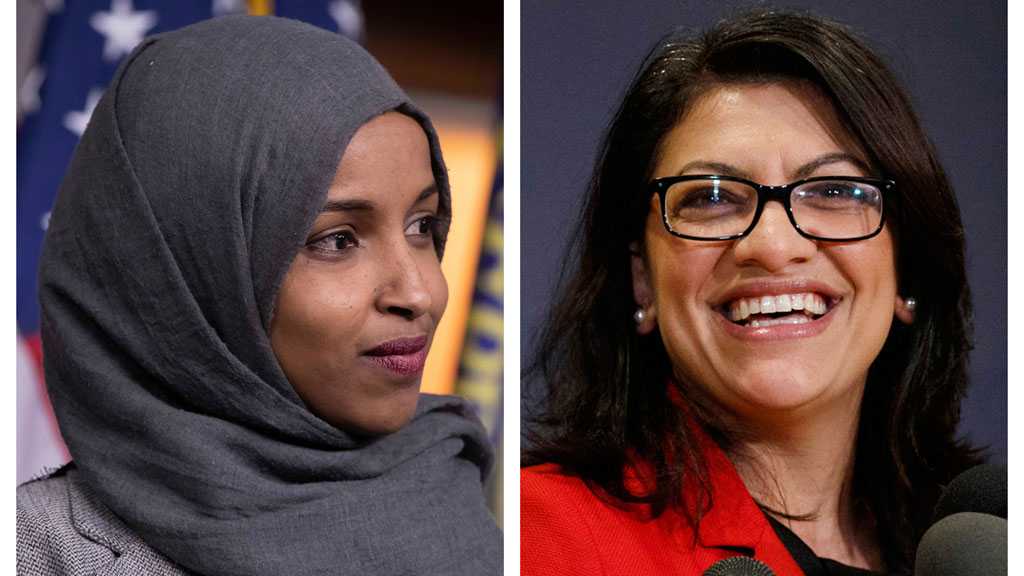 Muslim-American Democrats Rashida Tlaib and Ilhan Omar have won reelection to US House in the 13th District of Michigan and in Minnesota’s 5th Congressional District respectively.

According to The Associated Press, Omar 38, defeated her Republican challenger, Lacy Johnson, by 64.6 percent of the vote to 25.9 percent.

Elected as the first Muslim female to Congress in 2018, both politicians comfortably fended off primary challenges in August to secure a second term for their seats.

44 years old Rashida in a recent tweet said “It is an honor to stand against all forms of hate and oppression. Shukran [Thank you]!”

Earlier in an interview Tlaib vowed to push for Palestinian rights. She said Covid-19 relief will be her top priority for her second term in the House. 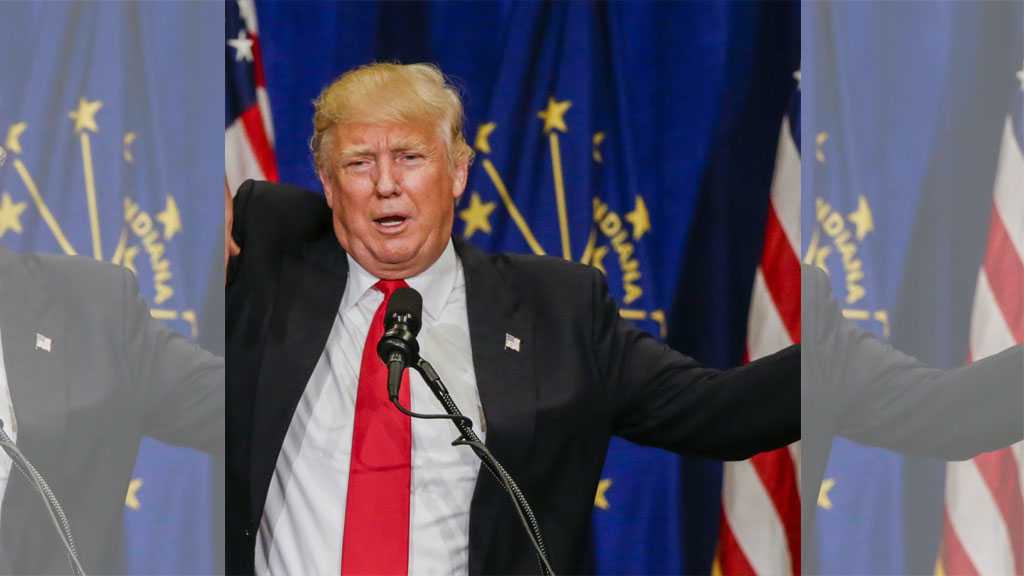 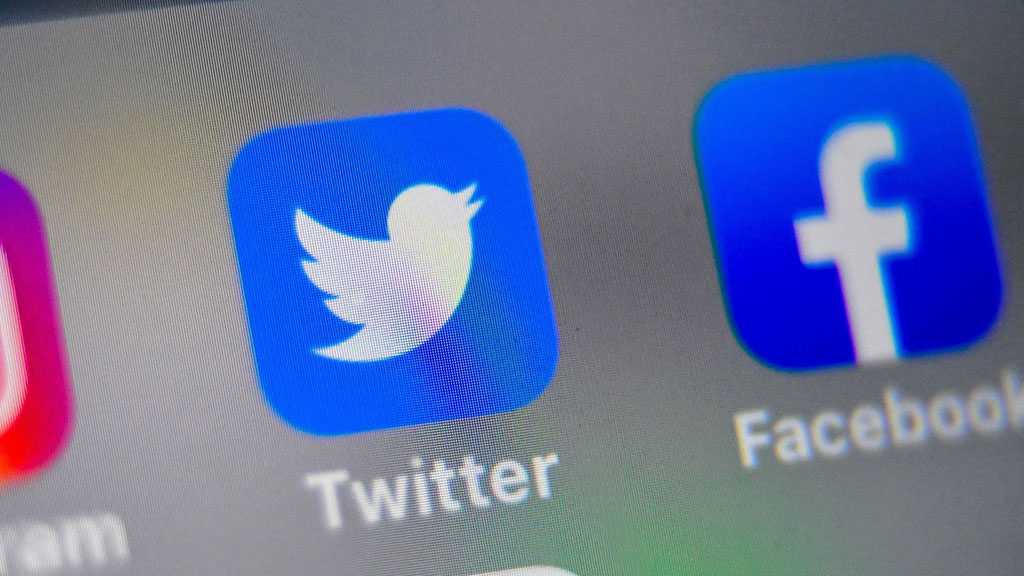 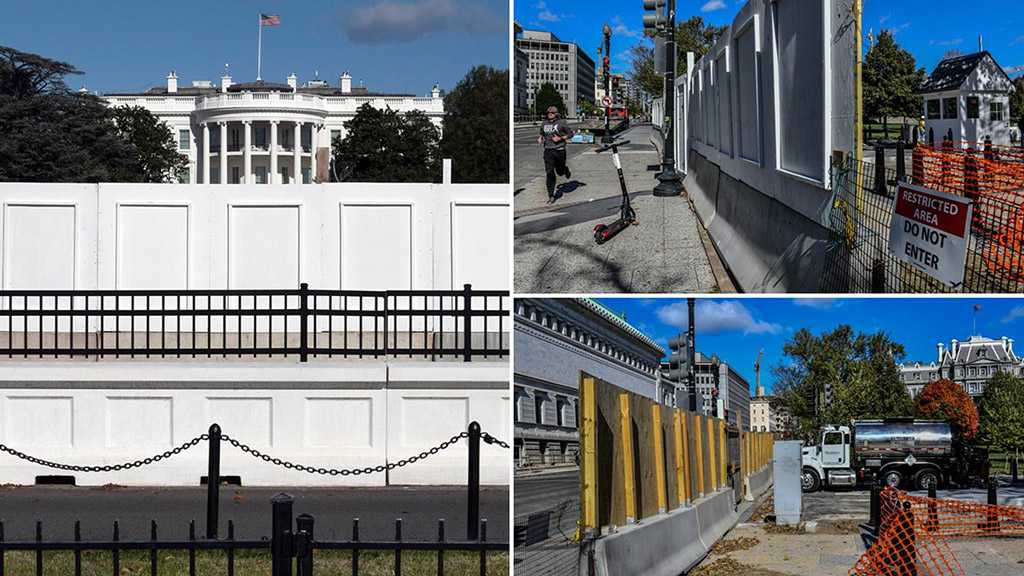