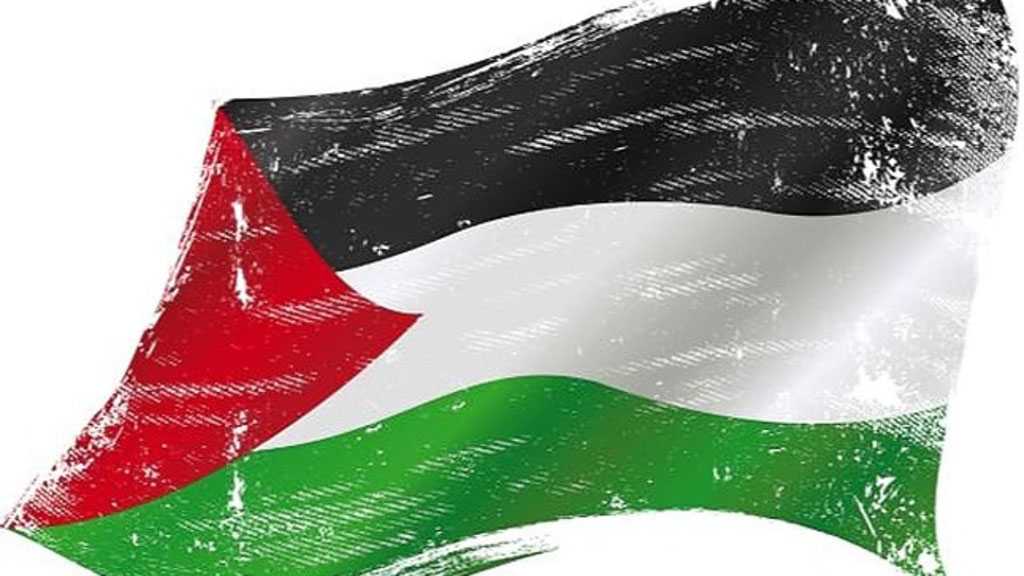 On the 103rd anniversary of the ominous Balfour Declaration, the Islamic Jihad and Hamas Palestinian resistance movements stressed rooted rights to return the occupied Palestinian lands.

The Islamic stressed its rootedness in the Palestinian lands despite increasing conspiracies, adding that among the results of the ominous Balfour Declaration is the Arab regimes’ racing to normalize with the occupation.

It also noted that “what has been taken by force would never be restored without force, and the resistance won’t spare any effort to fight the criminal Zionist enemy.”

“Rights are not denied by obsolescence, and generations won’t have mercy on those who were behind the sufferings of their grandfathers, fathers, and sons,” the resistance group emphasized.

For its part, Hamas stated that: “Our right is deep-rooted, and normalization and conspiracies will fade away.”

Slamming the US’ similar role to its ally, the UK, Hamas added that such practices represent an attempt to clone similar promises covered with modern names.

The ‘Deal of the Century’ is not less ominous, and is more dangerous than the Balfour Declaration, the Palestinian resistance group reiterated.

The 1917 ominous declaration, was named after British Foreign Minister Arthur Balfour, who sent a letter to Lord Lionel de Rothschild voicing the British support for establishing a ‘nation home’ for the Jews over the land of Palestine. He guaranteed supporting the Jews’ aspirations to have a nation no matter how.