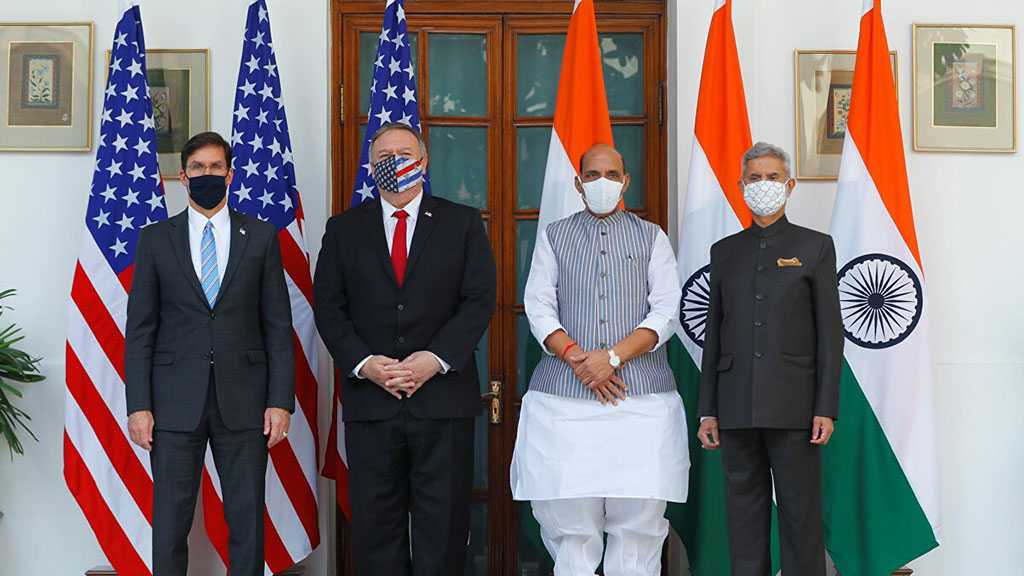 The US State Department on Friday changed its official transcript carrying remarks by Indian Defense Minister Rajnath Singh at the 2+2 Dialogue this week, removing the reference to "reckless border aggression" on India's northern border that it had earlier attributed to the Indian minister.

In the original US transcript, the remarks were attributed to Singh, who was communicating to the visiting US secretaries Mike Pompeo and Mark Esper at the 27 October meeting through his interpreter.

However, the US Department of War continued to carry the unedited the remarks, which it wrongly attributed to Singh.

"Excellencies, in the area of defense we are challenged by reckless aggression on our northern borders – [inaudible]", said the release on the US War department’s website on Saturday. The transcript release, however, added that the statement was "delivered by Indian Government English-language interpreter".

In reality, Singh, who was speaking in Hindi, stated that "the partnership between India and the US had become more significant due to the current global challenges".

When questioned about the Defense Minister’s unedited remarks, as carried on the US State Department's original transcript, Indian Ministry of External Affairs [MEA] spokesperson Anurag Srivastava on Thursday expressed "surprise" at the question and directed the reporter to the video of the briefing.

According to a report in the Indian Express on Saturday, the revised transcript was not handed over to the Indian interpreter, which led to the diplomatic gaffe.

The error in the official US transcript was brought to light by senior Indian scribe Suhasini Haidar, who also shared the screenshots of the original State Department document on her Twitter handle.

The joint statement at the end of the third India-US 2+2 meeting avoided any direct reference to China.

"They also emphasized that the Code of Conduct in the South China Sea should not prejudice the legitimate rights and interests of any nation in accordance with international law", the US transcripts, however, read, apparently referencing Beijing's activities in the region. 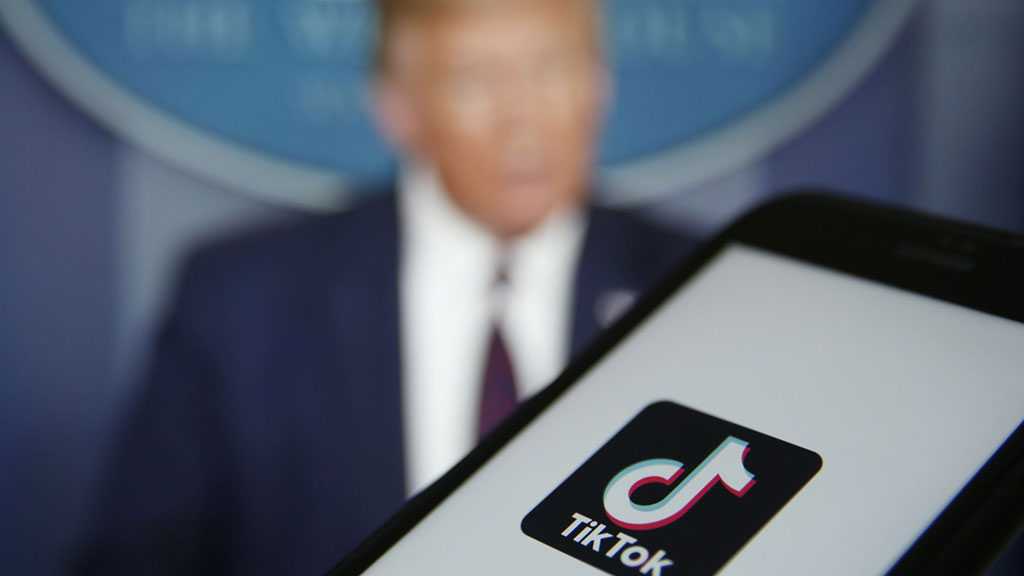 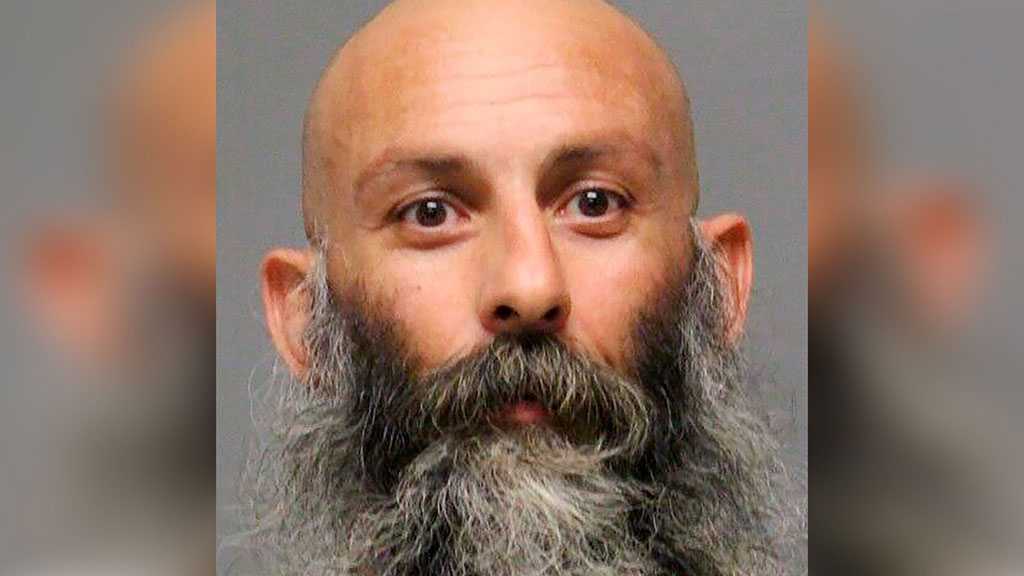 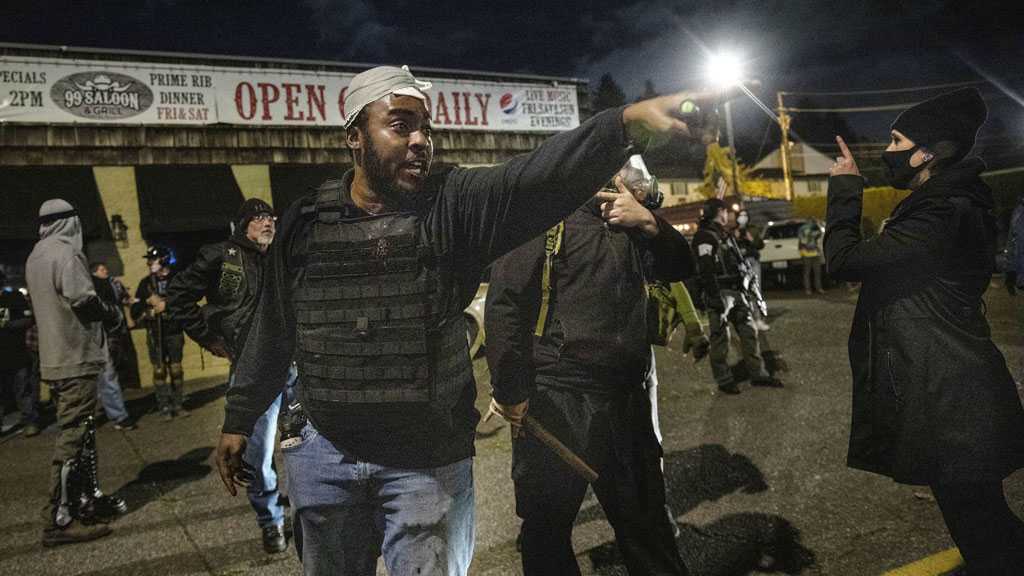